AROUND 50% of LGBT students in Ireland have said heard homophobic or transphobic remarks from their teachers or other members of staff at school, according to a new report.

The study also found that almost three-quarters of LGBT students say that feel 'unsafe' at schools in the country.

The 2019 School Climate Survey was published today by LGBT+ charity BeLonG To. The study surveyed 788 students aged between 13 and 20 from every county in the Republic of Ireland.

73% of the pupils surveyed said they felt unsafe at school with almost half of them saying it was due to their sexual orientation.

Meanwhile, 48% of students surveyed said they heard homophobic remarks and 55% reported hearing transphobic remarks from teachers and other staff members at school. 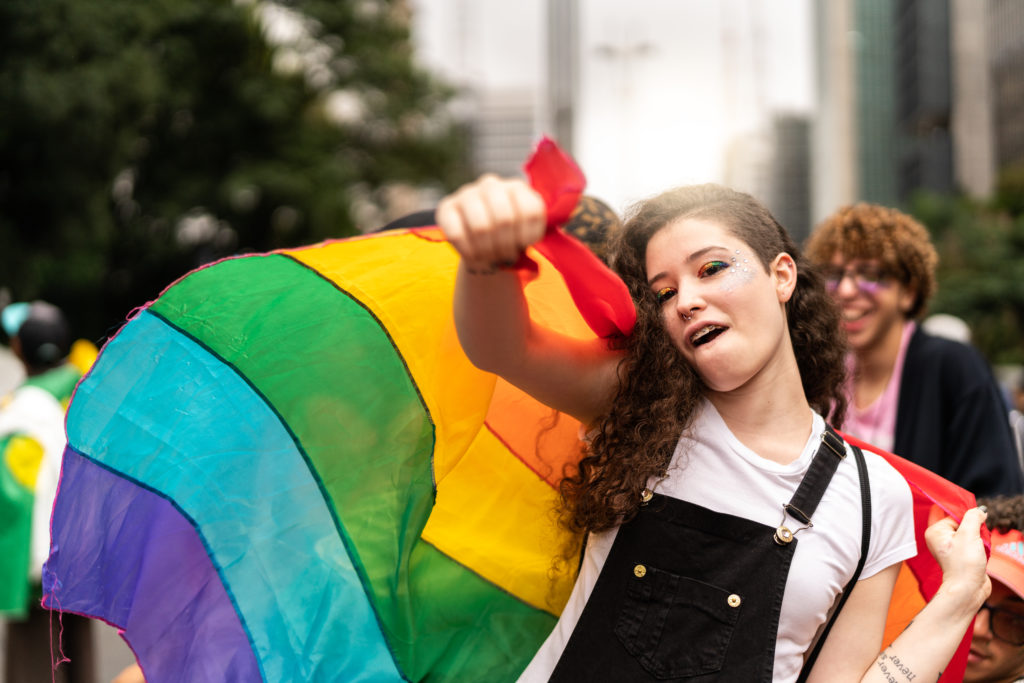 Moninne Griffith, CEO of BeLonG To Youth Services, described the findings as "a wakeup call" and urged government officials, schools and students to take immediate action on this issue.

"Worse still, the research reveals that some staff members turn a blind eye to, and sometimes even contribute, anti-LGBTI+ remarks.

34% of those who took part in the survey admitted that they avoided bathrooms due to safety concerns and over 85% said they felt deliberately excluded by their fellow students, while 70% said that weren't being taught anything positive about LGBT identities at school.

Because of this, around 27% of LGBT students are more likely to miss school.

Some students anonymously sent in accounts of their time at school:

"I told my friends I was gay in first year and they outed me to everyone. It was horrible. People scribbled slurs on my photos around the school and wrote a slur on my locker in marker. I told my teacher and she basically told me I shouldn’t have come out then, as if it was my choice in the first place," one student said.

"I was physically and verbally harassed while I was in school based on my sexual orientation and because I was more masculine than other girls," another anonymous student said.

On a positive note, nearly all of those surveyed said there was at least one member of staff who they could name as being supportive of LGBT students.