The son of a merchant seaman of Irish decent, John Lennon is rightly regarded as one of the greatest songwriters of all-time alongside his Beatles bandmate Paul McCartney.

A special musician famed for his lyrical style, Lennon’s legacy lives on to this day in his words. Here are just a few of them. 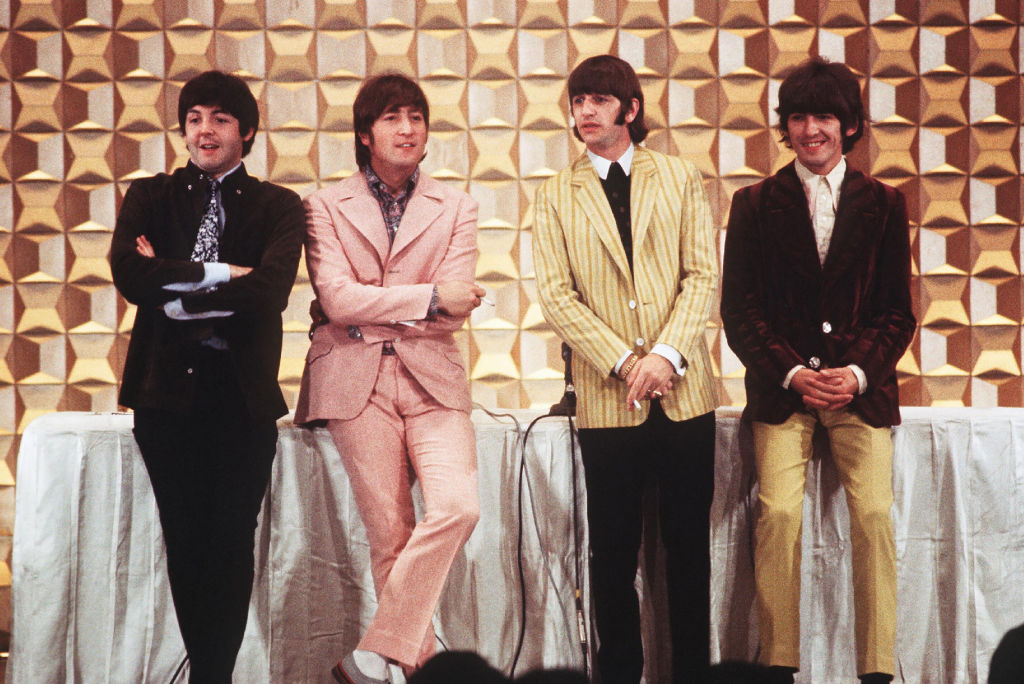 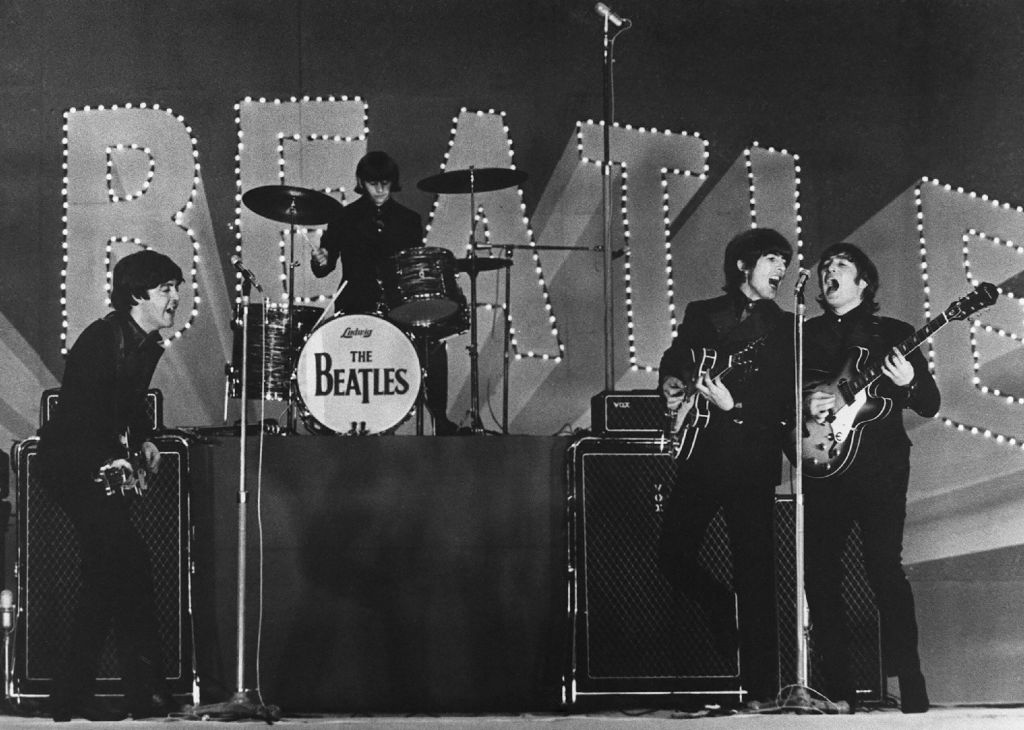 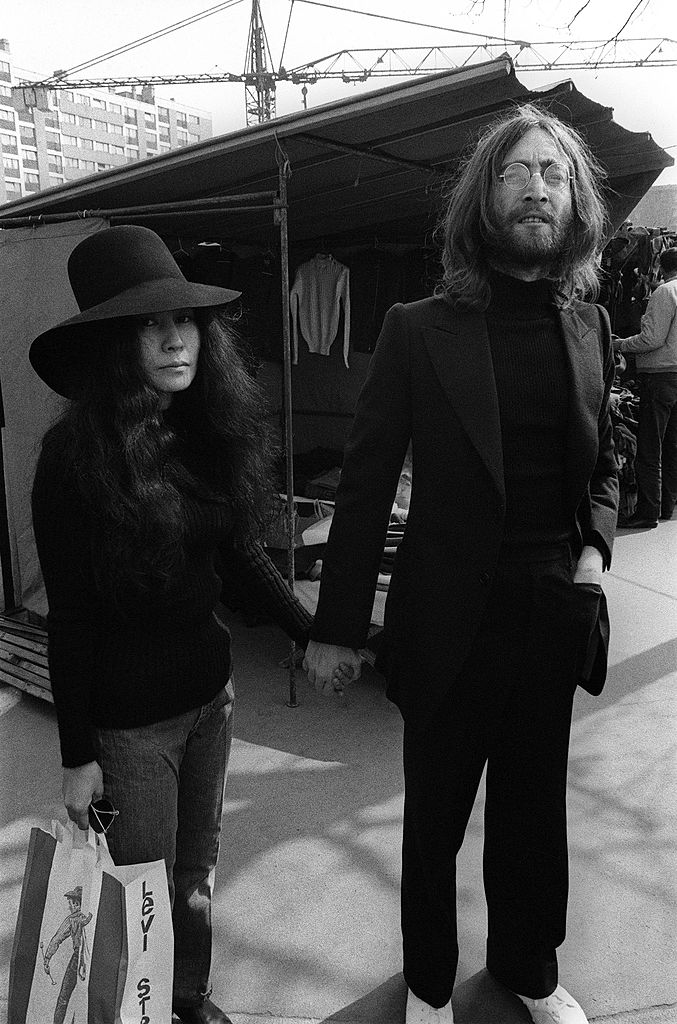 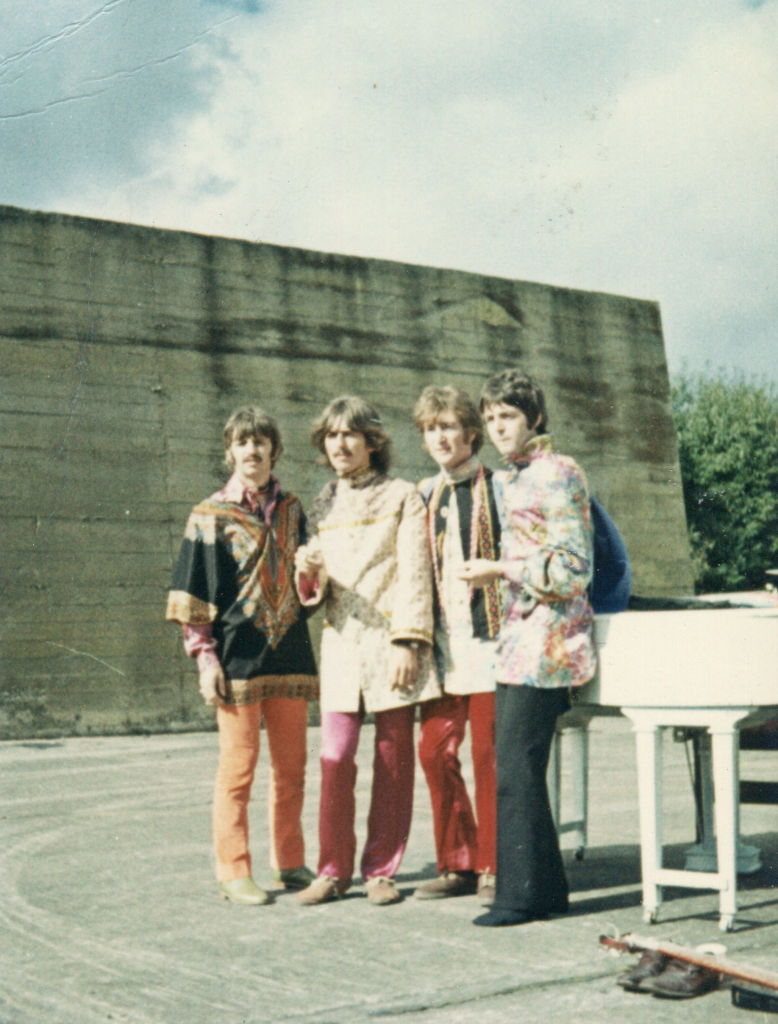