FORMER TAOISEACH Bertie Ahern says he believes the 9/11 terrorist attacks had a positive knock-on effect for the peace process in Ireland.

He insists that the atrocities committed by Al-Qaeda ended all tolerance in America for terrorism, which ultimately helped stamp out IRA-based violence still lingering in Ireland in the aftermath of the 1998 Good Friday Agreement.

Speaking to the Irish Sun, Ahern said: "The tolerance from the state department and by extension American society and political system towards any kind of terrorism or paramilitarism ended on that day.

"Whatever they had to put up with in the various places they were dealing with and there were many of them, from all kind of extremes to people who believed they were freedom fighters or whatever, that tolerance ended on that day.

"That includes here [in Ireland]. I think while we had the Good Friday Agreement signed in 1998, we hadn't concluded things and we were still in a position that we hadn't brought things to an end, so I think that probably pressed the requirement to bring these things to an end." 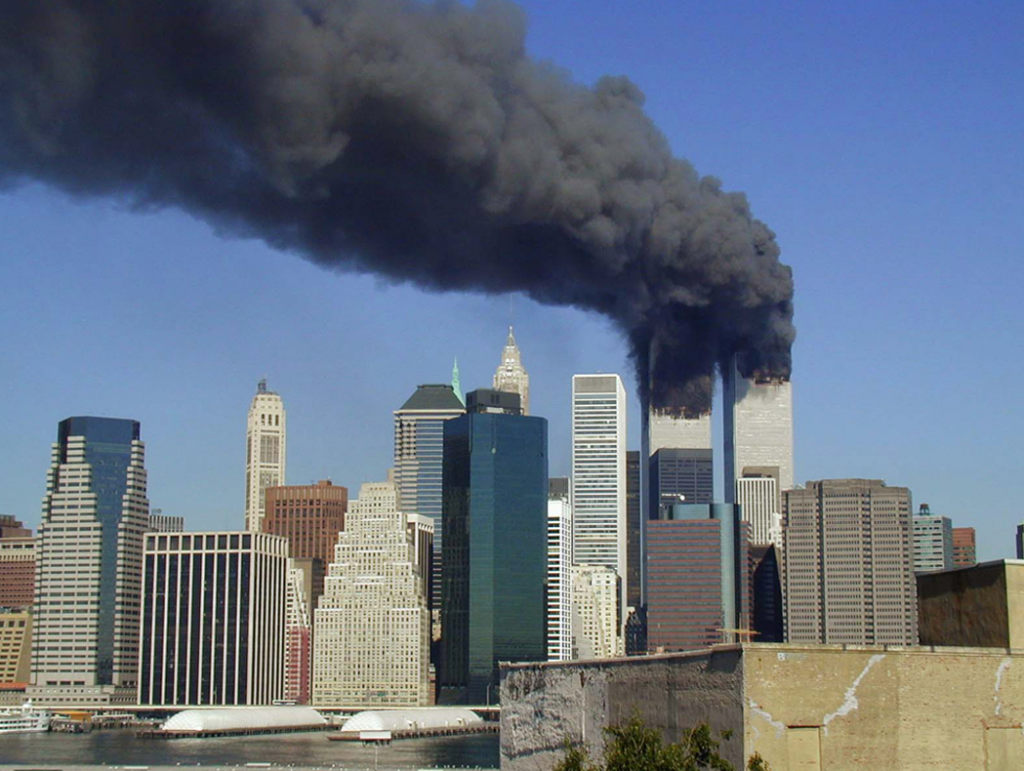 Nearly 3,000 people were killed on 9/11, and in the aftermath of the attacks US President George W. Bush declared a war on terror, declaring to the world: "Either you're with us or you are with the terrorists."

At this point, some members of the Provisional IRA still hadn't given up their weapons, which endangered the delicate peace process on the island which had only been established three years prior.

Just six weeks after the attacks in New York, US officials began putting pressure on the IRA to destroy their weapons. It would take another four years, but eventually, the group agreed to officially lay down their arms.

"9/11 redefined terrorism in the USA, and gave a necessary boost to the peace process here," said Houston McKelvey, former Dean of St Anne's Cathedral in Belfast.

"On 9/11, terrorism in Ireland lost its false righteousness." 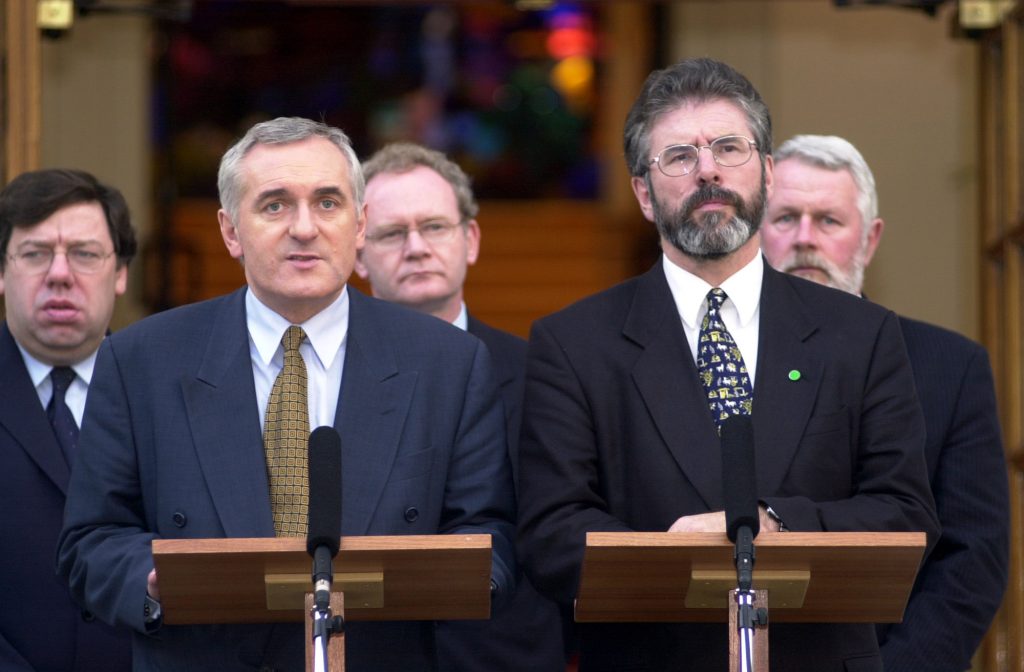 Six Irish people died during the attacks, and hundreds more who had Irish heritage. As such, a national day of mourning was declared in Ireland on September 12, 2001.