A NEWBORN BABY GIRL has been found alive, and miraculously unharmed, in a plastic bag on a roadside in Forsyth County, Georgia, in the United States.

She was found on the side of a wooded road around 10pm on Thursday evening after residents heard the baby crying and phoned the police.

At a news conference on Friday, Freeman said that the infant was immediately rushed to the hospital after being discovered and that doctors were pleasantly surprised to find the girl seemingly unharmed.

Freeman also said he believed that the baby was born just hours before it was found abandoned on the roadside. 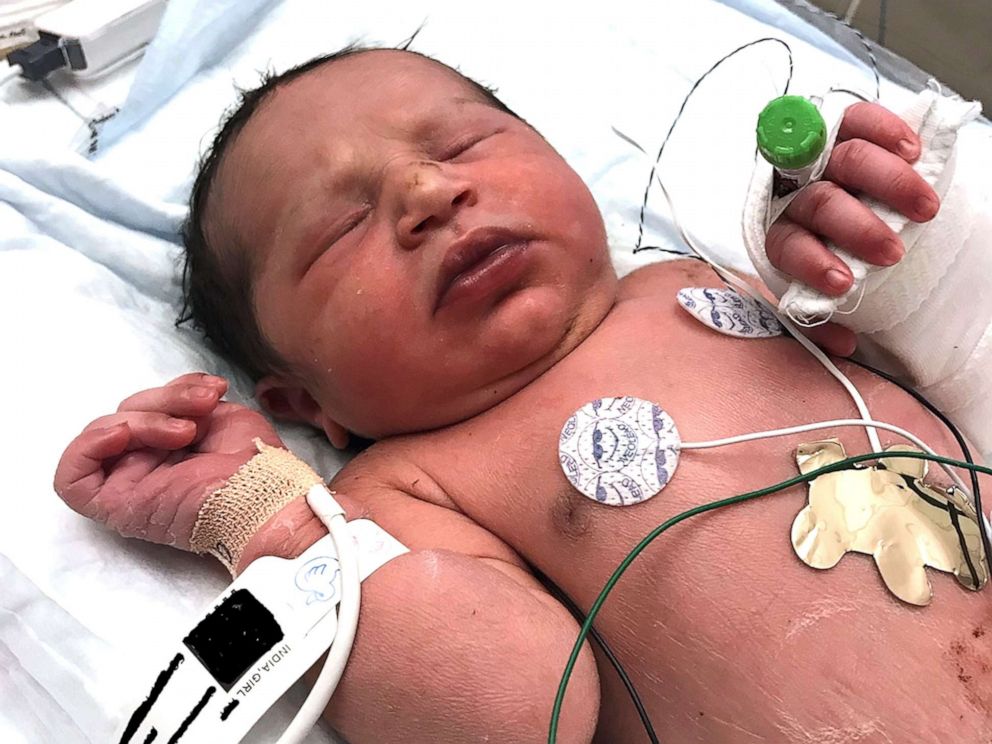 Georgia authorities are now searching for the baby’s parents in a bid to try and identify her.

“We want to understand and find out how this baby was abandoned,” Freeman said.

“Thirty-two years [in the job], this is the first one I’ve had of an abandoned child in this manner.”

Happily though, many local residents have come forward since the discovery, offering to adopt the baby girl, according to a sheriff’s office spokesperson. 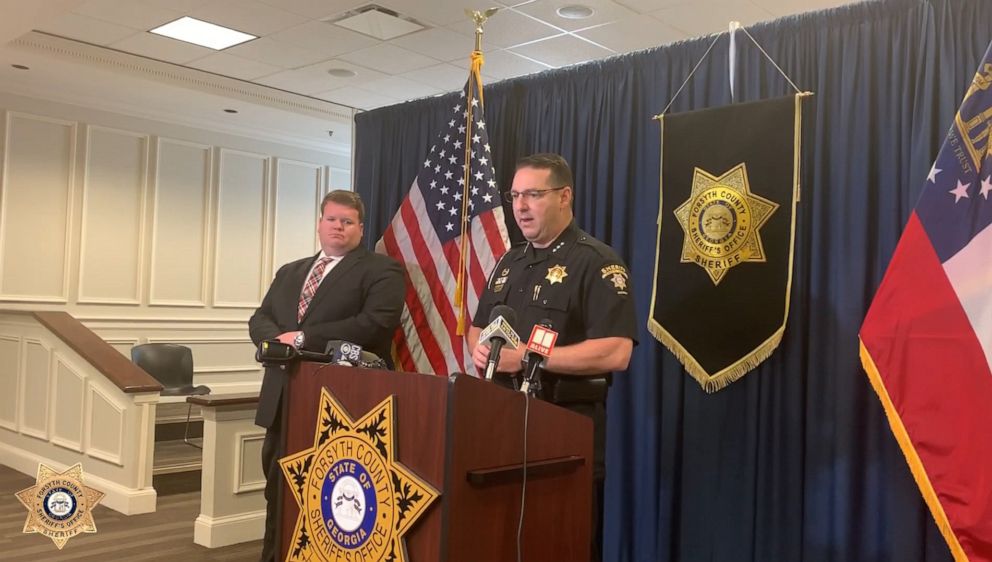 Sheriff Ron Freeman speaking during a press conference on Friday

Though for the time being, she is in custody of the Department of Children and Family Services - and has been temporarily named India.

Despite the apparent abandonment of India, Georgia has laws allowing for the safe surrender of newborn children.

“Georgia Safe Haven Law allows a mother up to 30 days after the birth of an infant to drop that infant off at a hospital, a fire station, a police station, a sheriff’s station,” Sheriff Freeman added.

“As long as they turn it over to a person, a live human being, they cannot be charged with abandonment, cruelty to children.

“It is a way to make sure that a child like this is safely cared for.”