TWO people have been charged with child cruelty after a baby was found abandoned by bin men in Belfast city centre.

The newborn was discovered wrapped in a blanket outside the entrance of CastleCourt shopping centre at around 2pm on Sunday April 7.

Paramedics were called to the scene and the infant was taken to the Royal Belfast Hospital for Sick Children where it was treated for injuries.

A man, 41, and a woman, 38, have been arrested and charged with child cruelty, while the woman was further charged with possession of a Class C drug.

The pair appeared at Belfast Magistrates Court on Tuesday April 9 and are now on bail, according to the Sunday World. 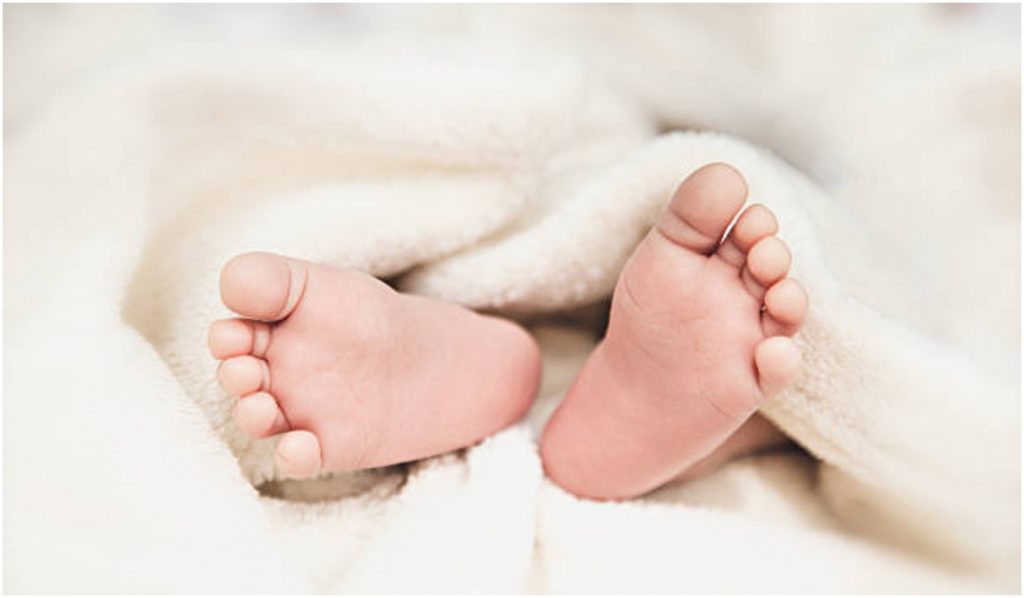 The baby was treated for injuries at the Royal Belfast Hospital for Sick Children (Image: iStock)

"The NIAS dispatched an emergency crew to the scene and following assessment, and initial treatment at the scene the child was taken by ambulance to the Royal Belfast Hospital for Sick Children."

"They were both due to appear at Belfast Magistrates Court on Tuesday 9th April. As is normal procedure, all charges will be reviewed by the PPS."

Belfast Deputy Lord Mayor Emmet McDonough-Brown said it was "very shocking" that a baby "was left to fend for itself... I hope that he or she is okay".

He told the Belfast Telegraph: "What it seems like to me is that if they are the child's parents, they are struggling and my heart goes out to them.

"I hope that they get the help and support they need to be better parents.

"I would urge any parent out there struggling to avail of the help services that are available to them."