'DOWN with this sort of thing'.

That was the message being sent to Ireland from London last night as over 400 people gathered for a comedy night with a difference.

Father Ted creator Graham Linehan, as well as comedians Aisling Bea and Sara Pascoe, was among those who took to the stage at the London Irish Centre in Camden as part of Stand up for Choice.

The gig, proceeds of which will go to the Abortion Rights Campaign (ARC) and the Abortion Support Network, was organised by volunteers from London-Irish ARC. 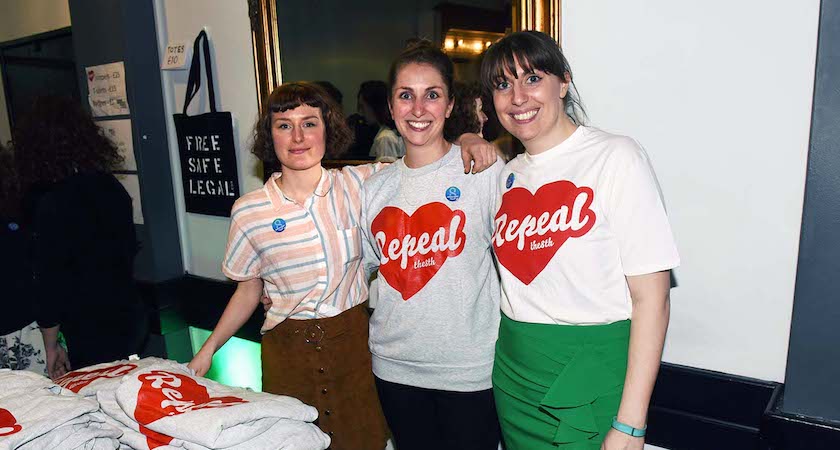 The group, founded in November, are calling for the legalisation of abortion in Northern Ireland and the Republic.

"We know abortion is no joke, but there's nothing like a night of entertainment to bring people together, raise money and send a clear message to everyone back home," said spokesperson Cara Sanquest.

"We want free, safe and legal abortion for women across the island of Ireland and we will keep working until that becomes a reality." 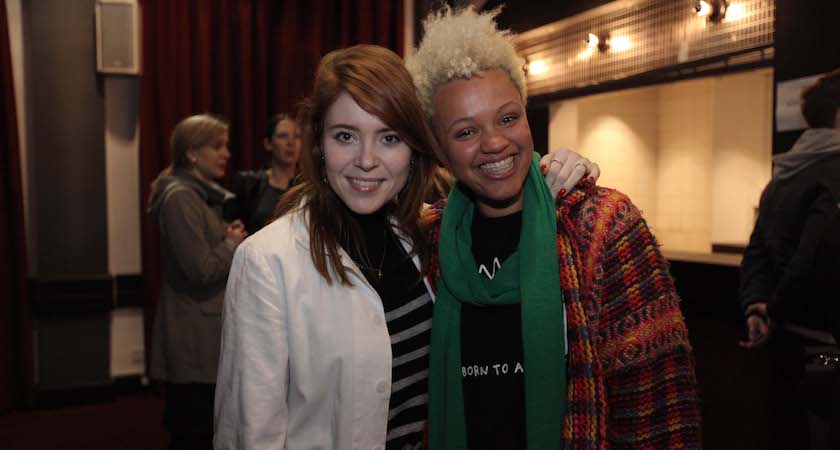 Last night, writer and director Graham Linehan spoke to the audience about his wife Helen's abortion in London after their baby was diagnosed with a fatal foetal abnormality.

He compared it to the treatment they would have received in Ireland.

"Me and wife had a horrible experience. But we were in England. The end," he said. 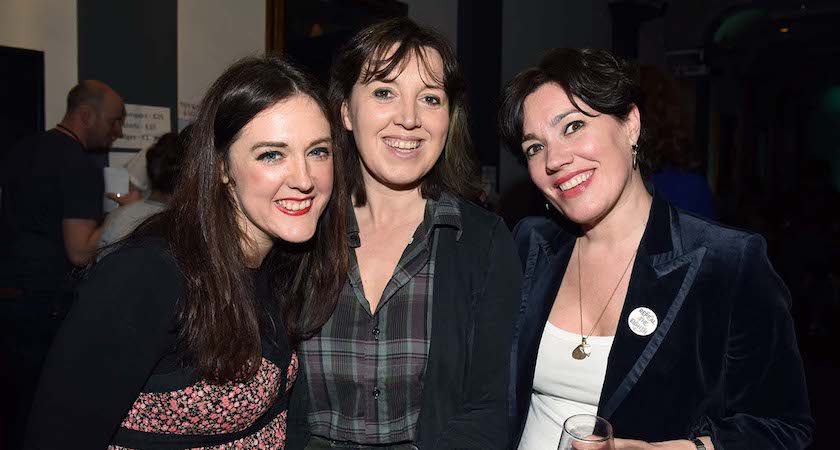 The event was hosted by comedian Tiff Stevenson, who recently wrote about her own experience of abortion aged 17.

Regan, who hosted last week's Mayor of London St Patrick's Day Festival in Trafalgar Square, said:  "It really felt like a special night for the Irish in London to come together show their support for what is one of the defining issues of our generation in terms of rights and equality.

"Judging by the queues of people outside they could have filled Hammersmith Apollo such was the support for the event and the cause." 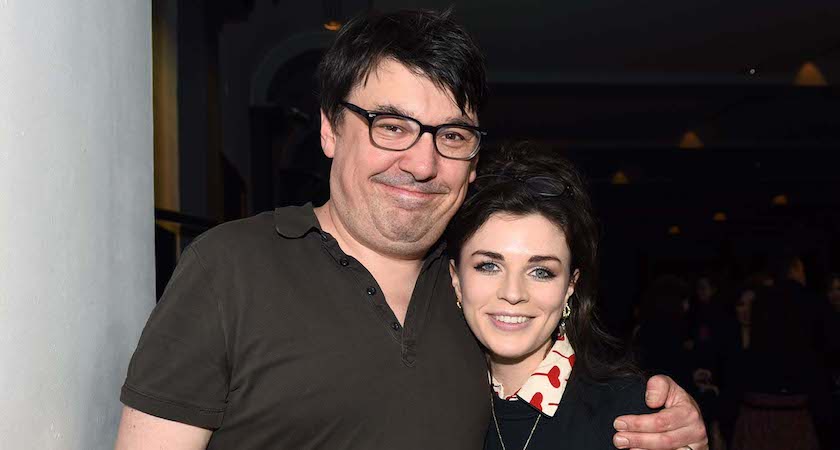 LIARC's Cara Sanquest added: "We are incredibly grateful to the London Irish Centre and all the comedians who took part in Stand Up for Choice last night - many of whom shared their own abortion experiences.

"The fact the event sold out shows just how much support the Abortion Rights movement has - not only from the Irish community in London - but from British people too." 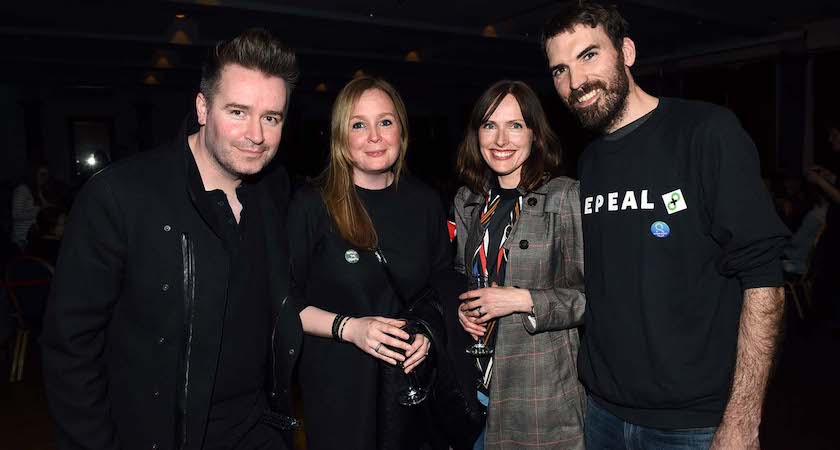 Statistics published last year by the Department of Health showed women travelling from the island of Ireland made up 82.6 per cent of non-residents who had abortions in Britaion in 2015, 4,284 in total. 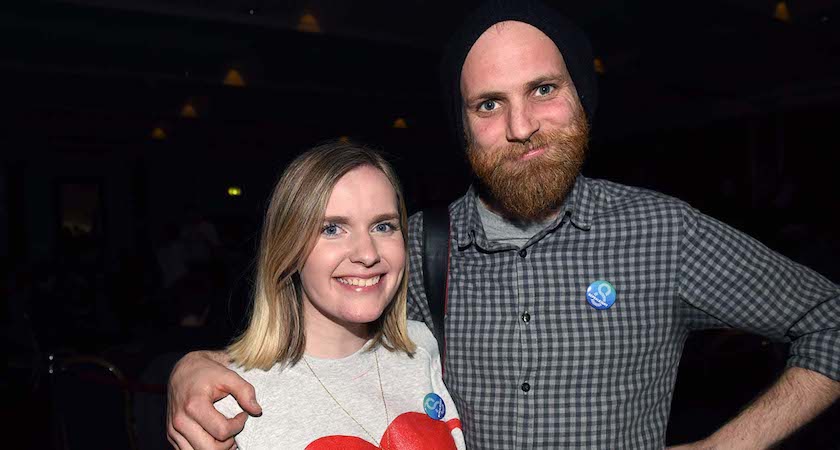 The figures were lower than the previous year, with a decrease in the number of legal abortions carried out overall.

Tonight's gig was brill. Thanks so much to everyone who came and supported the @londonirisharc who do the work the Irish government should be doing at home. #repealthe8th #mybodymychoice

For @londonirisharc and their wonderful part in bringing the @repealproject movement across the water to be heard in London. Have a look for these at the Stand up for choice event at the London Irish Centre tonight. #mybodymychoice #repealthe8th #ldnirish4choice

The United Nations has previously weighed into the abortion debate in Ireland where strict laws are protected under the eighth amendment of the Irish Constitution.

Last year it found that the country's ban on abortion had subjected a woman to discrimination as well as cruel, inhuman or degrading treatment, after she was forced to travel to Britain to obtain a termination. 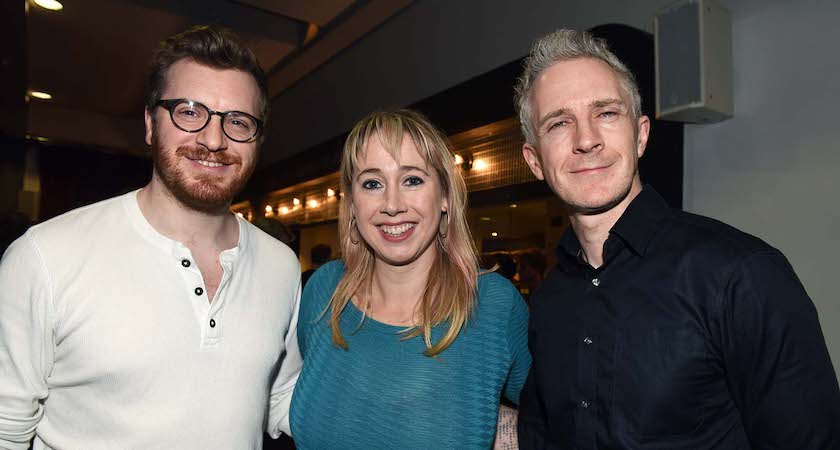 The UN report called for Ireland’s prohibition to be reversed, including reforming the constitution if necessary.

The report focused on the case of Amanda Mellet, who in 2011 discovered her pregnancy was nonviable due to a fatal foetal abnormality.

Ms Mellet chose to travel to Britain for a termination, and upon her return to Ireland was denied both the bereavement counselling and follow-up medical care that would be made available to a woman following a miscarriage.