IF THE past month felt colder, more rainy and more miserable than usual to you, you're not alone.

Most of Ireland recorded higher volumes of rainfall than is normal for the month of June, Met Éireann have revealed.

While Ireland isn't exactly known for our hot, dry summers, June 2020 broke the records of previous years, with Newport in County Mayo recording its wettest June day ever on the 28th, with 53.6mm of rainfall in a 24-hour period.

However, because Ireland's weather is never consistent, Newport also recorded the hottest day of the year so far, when temperatures hit 27.1 degrees on June 1st; the tail-end of the unseasonably warm spring the country had enjoyed.

A report from Met Éireann, seen by The Irish Times, revealed that every weather station in Ireland showed lower sunshine totals than usual for the month of June, with Finner in County Donegal recording the highest amount of rain in the country with 170.3mm.

And in Casement Aerodrome in County Dublin, it rained for a total of 25 days out of the 30 days of June.

The report states that "after a couple of warm, sunny days at the beginning of June, a change in the overall pattern led to low pressure dominating the rest of the month”. 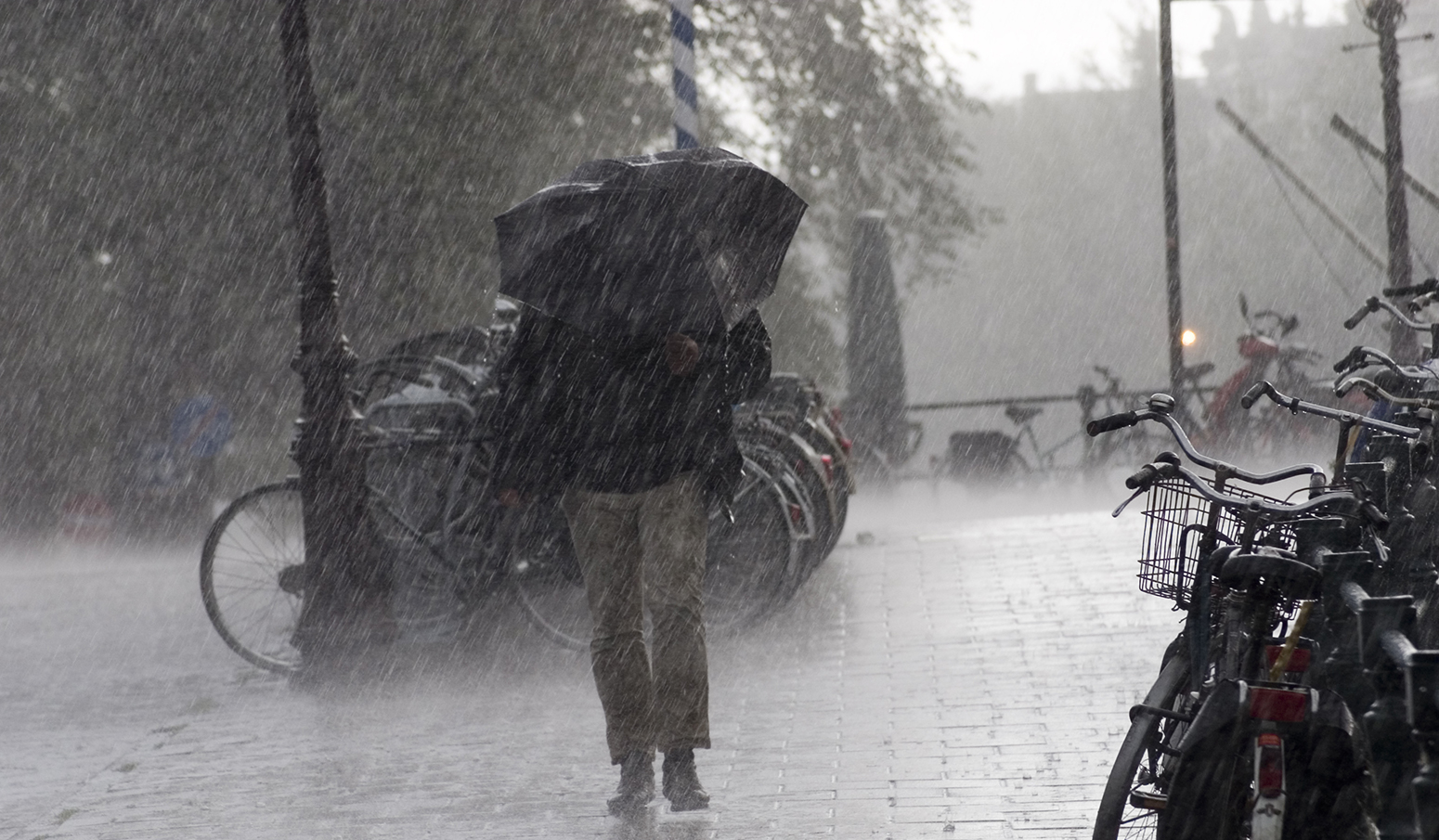 Most of Ireland experienced more June rainfall than usual, according to Met Eireann

“As high pressure pulled away to the west at the beginning of the first week, a northerly airflow brought weak weather fronts and showers southwards across the country.

“An upper level trough of low pressure moved south during the second week and became cut off over the Bay of Biscay. This drew up an unstable warm and humid air mass from the southeast, which culminated in intense thunderstorm activity between the 13th and 16th.

“The thunderstorms were widespread over the four days but some places escaped, especially along the east coast.”

After a few warm days near the end of June, further thunderstorms rolled in across the country, and "the remainder of the month saw low pressure developing to the north of Ireland, which brought unseasonably strong winds along with some heavy and prolonged rainfall, especially in the northwest.”

So while June was a total wash-out practically everywhere in the country, so far things aren't looking much better for July; this weekend will see patches of drizzle and heavier rainfall across Ireland.

However, Met Eireann have indicated there will be a "slight improvement" from the middle of next week, with a small rise in temperatures as winds become southerly in direction.

Restrictions to remain until at least end of June 'to avoid fourth wave', deputy CMO warns