Edward Gossett, 16, and his infant niece before the tragic February 27 fire.

THE relatives of an English family-of-four killed in a suspected arson attack in Co. Fermanagh have said they are "absolutely heartbroken".

Three generations of the same family lost their lives when their Derrylin bungalow burned to th eground on the morning of February 27.

They were named locally last week as mum Crystal Gossett, aged in her 40s, her two children Diane (19), Edward (16), and Diane's baby daughter – who was around 18 months old.

Daniel Sebastian Allen, 27, of Molly Road, Derrylin, is charged with four counts of murder and one count of arson with intent to endanger life.

It is understood that Allen lived with the family at the property on Molly Road.

In an interview with Enniskillen's Impartial Reporter newspaper, relatives of the deceased expressed their gratitude to neighbours who tried in vain to rescue the family from the flames. 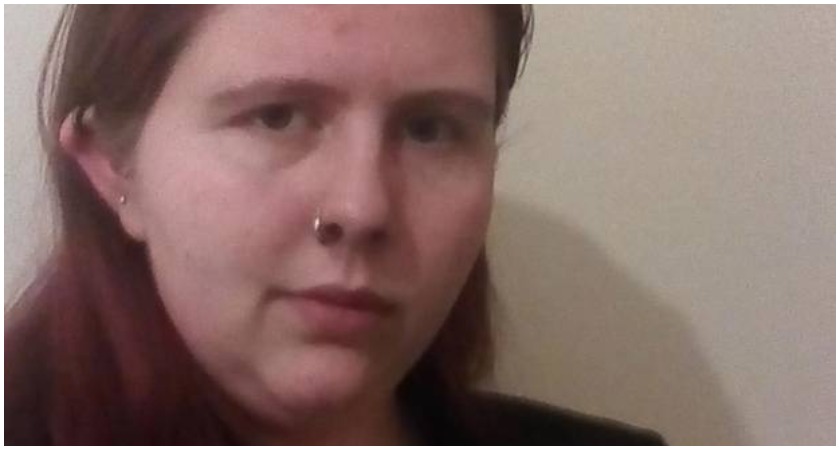 Diane Gossett, 19, was also killed in the fire alongside her mother Crystal.

"We are absolutely heartbroken. No matter how many thoughts and prayers there are and how much community support there is we have lost four generations of our family.

"We have lost three generations at once. It's an immeasurable loss."

The family had previously lived in Doncaster, South Yorkshire and Tralee, Co. Kerry in southern Ireland before moving to rural Fermanagh a year ago.

The nature of the relationship Daniel Allen had with the family remains unclear.

Judge Nigel Broderick remanded him in custody to appear before Fermanagh Magistrates Court on Monday, March 26.

Relatives of the dead said they have set up an online fundraiser to help bring the remains of their four loved-ones back to England.

Donations to the family fund can be made on GoFundMe here.