STUDENTS AND staff in a Kerry school will be unable to properly celebrate Christmas after they were told to restrict their movements for 14 days.

All pupils and staff at Scoil Mhuire, a primary school in Killorglin, have been sent home until after the Christmas break after 17 people in the school tested positive for the virus.

In a letter from HSE South to parents, seen by The Irish Times, all 386 pupils, as well as all staff, will be tested for the virus, with the HSE warning it has been "uncommon to see an outbreak of this scale among a school population".

Contact tracing is underway, and all close contacts will be told to self-isolate, but "Any child not previously identified as a case or a close contact is now advised to restrict their movements until Wednesday, December 30th,” the letter states. 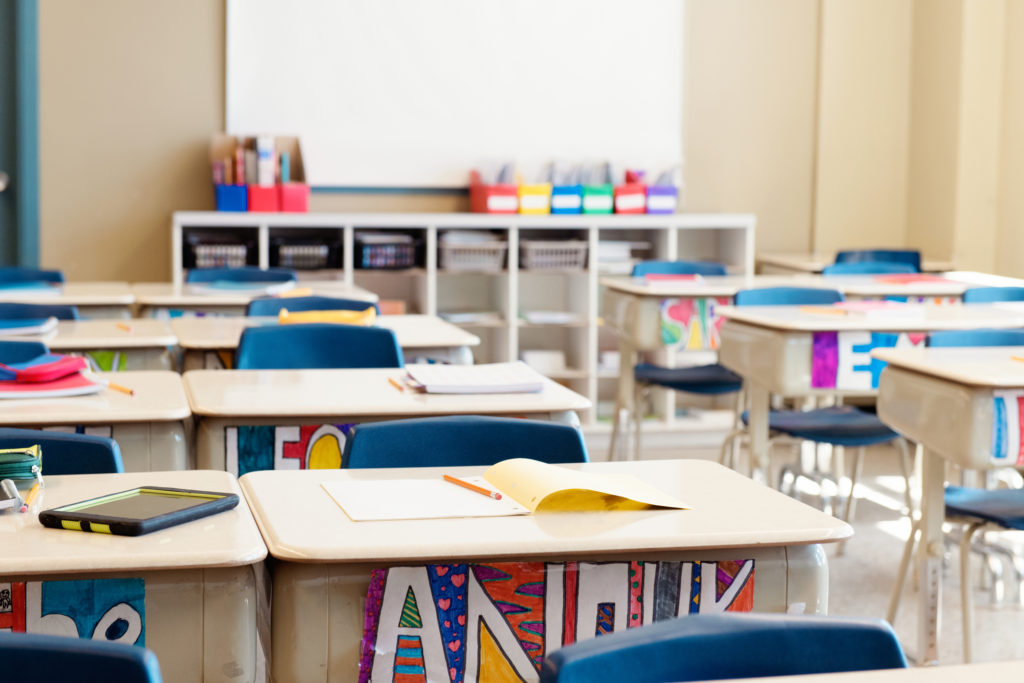 This means that all pupils and staff must restrict their movements during and after Christmas, being advised not to leave their homes, stay away from older people and not to have visitors to their homes.

All members of the same household must also restrict their movement until the person's test result returns negative.

The children will be referred for two separate tests a number of days apart, the letter states.

The school will now close as all pupils have been told to restrict their movements and not attend classes.