DETECTIVES from the Police Service of Northern Ireland’s Serious Crime Branch are appealing for information on the fifth anniversary of the murder of 43-year-old west Belfast man Joe Reilly.

The father of one died on Thursday, October 20, 2016 after being shot at his home in the Glenwood Court area of Poleglass, Belfast.

Detective Chief Inspector Ray Phelan, said: “Joe was shot twice in the chest in the living room of his home while two other people in the house were forced to lie on the kitchen floor and listen.

“Joe’s family are still living with the grief of knowing Joe’s life was taken in such a callous and cold blooded way.  This is something they will live with for the rest of their lives.  They deserve to see his killers brought to justice.”

He added: “We believe Joe’s two killers fled out the front door of his home in Glenwood Court around 8pm on Thursday, 20 October and along Glenwood Drive into Laurelbank heading towards the Bell Steel Road.

“We need to know what happened next: did they get into a car or did they continue on foot along to the Bell Steel Road or cross the Pantridge Road into Colin Mill?” 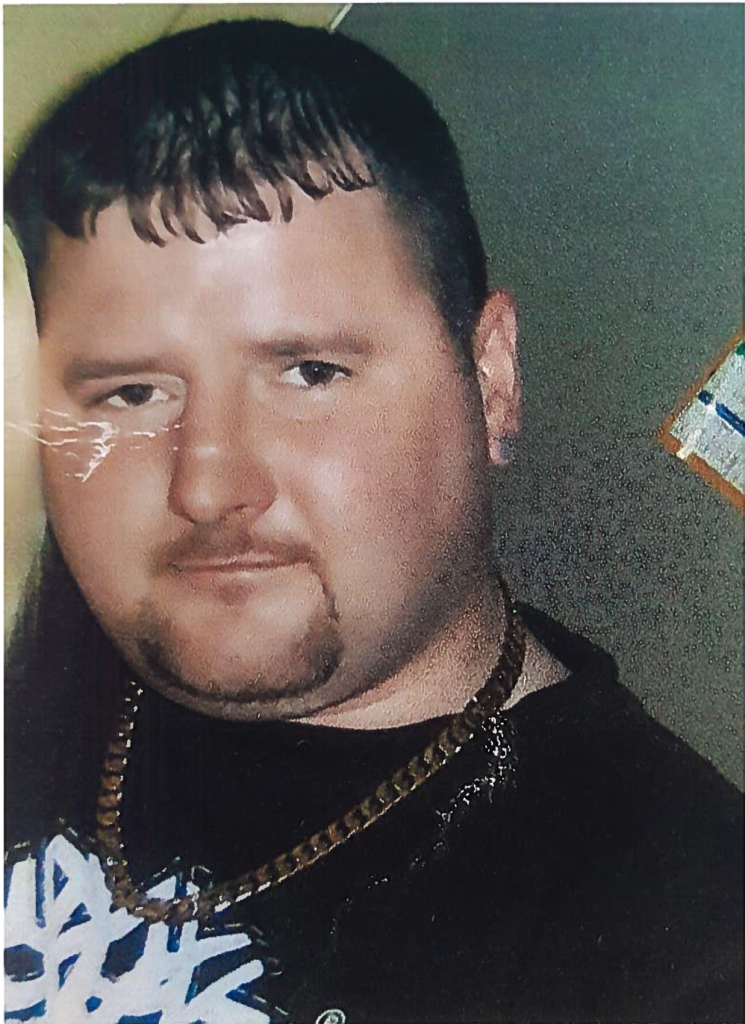 Officers are also keen to establish how Mr Reilly’s killers got to his home that day.

“We are also interested in establishing how they arrived at Joe’s house: did they walk there or were they dropped off from a vehicle nearby?” Detective Chief Inspector Phelan said.

“Information from the community has enabled us to identify the type of clothing the killers were wearing - half-zip hooded sports tops and skin tight jogging bottoms,” he added.

“Both had their faces covered and at least one had a Celtic scarf up over his face and was wearing dark rimmed glasses.

“We need to know where these men were before the shooting, where they went afterwards and we also want to speak to anyone who recognises the clothing.

“We are grateful for the support and information we have already received from the community, but there are people living locally who know exactly who was involved and we need to hear from them."

Anyone with information should call detectives on 101, quoting reference 1172 20/10/16, or submit a report online using our non-emergency reporting form via http://www.psni.police.uk/makeareport/.

You can also contact Crimestoppers anonymously on 0800 555 111 or online at http://crimestoppers-uk.org/.