GARDAI have made an appeal to the public for help in locating a 13-year-old who went missing in Co. Tipperary.

Aoife - also known as Eva - Kidman reportedly went missing from her home in Newport in the early hours of Sunday morning.

Aoife is described as being 5' 8" in height, with long brown hair, blue/grey eyes and a slim build.

She has two piercings in each ear. It isn't known what Aoife was wearing at the time of her disappearance. 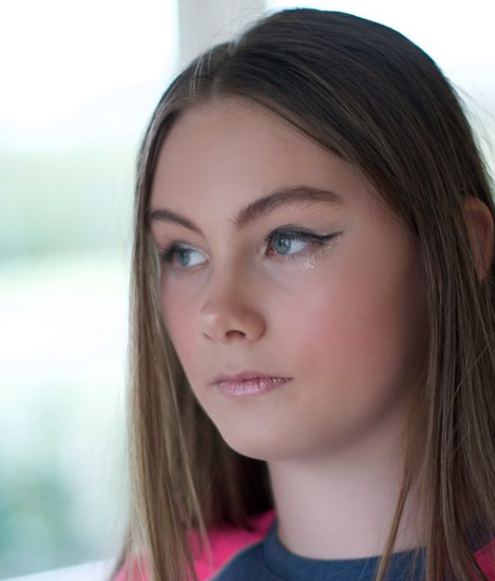 Anyone with any information on Aoife’s whereabouts are asked to contact Newport Garda Station on 061 378 102, the Garda Confidential Line on 1800 666 111 or any Garda station.