SIR Billy Connolly has revealed his life is "slipping away" as he discussed how his battle with Parkinson's disease is "near the end" in the finale of his latest documentary series.

The Scottish comedian, 76, admits he may have filmed his last major TV appearance during the second part of his BBC programme Made In Scotland, which airs on Friday night.

In a teaser ahead of the episode, the legendary funnyman openly spoke of how he is not afraid of death after suffering a decline in his physical and mental health since being diagnosed with the degenerative disorder in 2013.

"There is no denying it, I am 75, I have got Parkinson’s and I am at the wrong end of the telescope of life," he says in a reflective moment during the show. 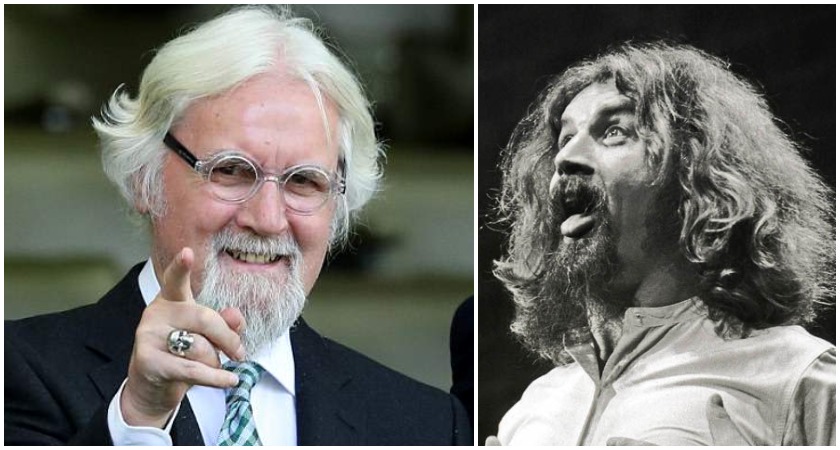 "I am at the point where the yesteryears mean more than the yesterdays. Because it is back there in my childhood and youth when I go to all those things that made me that live keenest in my memory now.

"My Parkinson's is not going to go away and it's going to get worse".

He adds: "My life, it's slipping away and I can feel it... I'm near the end. I'm a damn sight nearer the end than I am the beginning. But it doesn't frighten me, it's an adventure and it is quite interesting to see myself slipping away."

In the same episode, Connolly – who last month retired from live performances after an iconic five-decade career – discusses how Parkinson's had made it much more difficult for him to keep up with his television appearances. 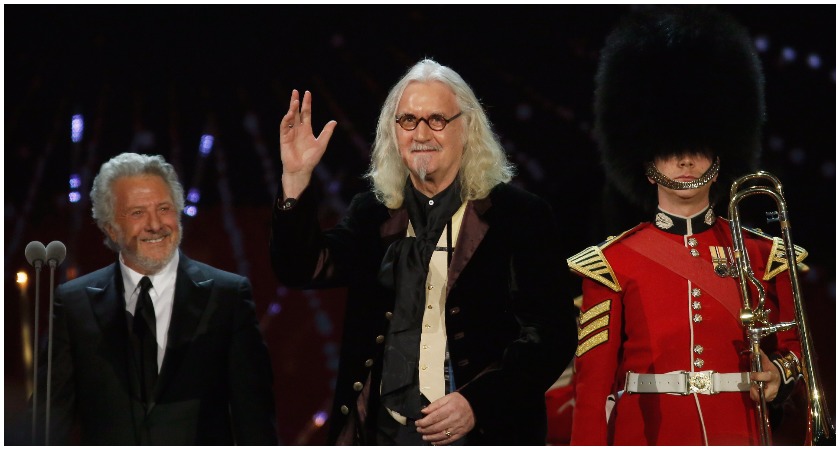 "It's like somebody is in charge of you and they are saying, 'Right, I added all these bits when you were a youth, now it is time to subtract.'"

The proud Glaswegian also spoke of his devastation at having to give up his favourite pastimes, particularly playing the banjo.

"I can't work my left hand on the banjo, it is as if I am being prepared for something. Some other adventure, which is over the hill," he said.

"I have got all this stuff to lose first and then I will be the shadowy side of the hill, doing the next episode in the spirit world."