THE FAMILY of a 79-year-old woman who caught and recovered from Covid-19 have asked that people all over the world write to her for her 80th birthday in May.

Nell McGroddy, who is from Dublin, tragically lost her husband to the virus and at the time was too ill to attend his funeral.

The Irish Independent reports that both Nell and her husband John were residents at the Tara Winthrop Private Clinic in Swords, County Dublin, when they became infected with the virus, with her beloved husband of 50 years passing away on March 29.

John's funeral was "a surreal experience, sitting apart, not able to comfort each other, watching your own siblings cry and not being able to console them," their son Jake told The Irish Times.

“Under normal circumstances there would have been people out the [church] door and down the road,” he said.

The heartbroken family then had to watch their mother, Nell, battle the same illness that took their father and her husband-- but day by day, she beat the odds and began feeling better, thank in part to the "first class treatment" she received from staff at the nursing home. 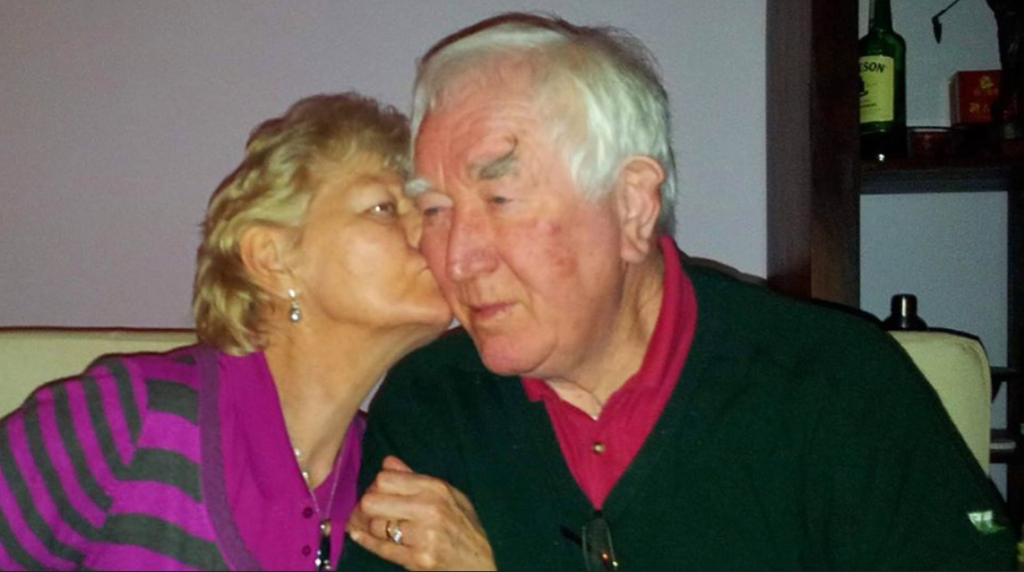 He other son, Dom, spoke to The Herald last week where he said she was recovering well but had been asking for her husband.

""My mother has mild dementia, so I don't think it's quite sunk in that Dad is gone," he told the outlet.

The family had reason to celebrate when Nell fully recovered from the respiratory illness, and now want the celebrations to continue as their mother is set to celebrate a milestone birthday on 6 May.

Nell and John's son, Jake, took to Facebook where he thanked everyone for their kind words following the passing of his father and asked everyone to help join in with Nell's birthday celebrations, saying "Everybody asked if there was anything they could do and now there is".

"My mum is turning 80 on May 6th. She recovered from covid 19, but is feeling lost and lonely without dad. We still can't see her but we can send her a birthday card."

"It's the little things we do that makes all the difference," Jake finished.

Anyone who wishes to send congratulations to the woman who endured so much and beat the odds is asked to send them to the below address.