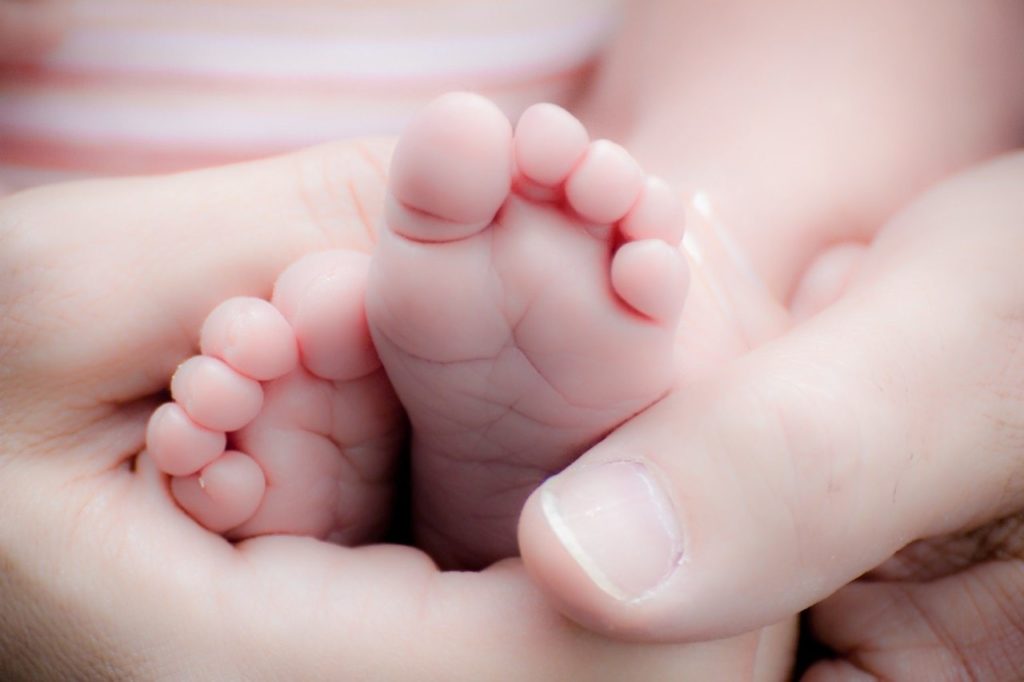 Overall, taking into account the amount of births and deaths, this represents a natural population increase of 29,900.

Statistics show that mothers this year, on average, were found to be 33-years-old, with first-time mothers slightly younger on the whole, at 31.

The Irish have a historical reputation for bearing large amounts of children, however 38.5% of births in 2018 were to first-time mothers. Second-time mothers accounted for 34.7%. Meanwhile, just 3.2% were from mothers who were on their fifth (or over) child.

62.2% of all births in 2018 were found to be within marriages or civil partnerships. 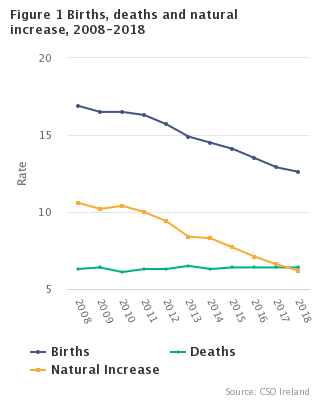 Limerick has the highest proportion of births outside marriage, at 54.5%, and the lowest was in Dun Laoghaire-Rathdown with 23.8%.

Figures also state that Dublin is the area which has the highest number of births registered with 7,041, followed by Cork with 5,541.

77% of babies were born to Irish mothers with just over 10% of babies being born to mothers from the UK or other EU nations.