Body recovered from water in search for missing Kerry man

THE BODY of a man who has been missing for six days has been recovered from the sea in Kerry.

53-year-old John Cunningham was reported missing from his home in Com Dhíneol since Monday evening, after he failed to return after last being seen on Saturday afternoon.

Originally from Cork, Mr Cunningham had moved to Com Dhíneol last year in order to care for his elderly father.

The alarm was raised and emergency services from across County Kerry, including the Dingle Coastguard, Valentia Lifeboat, Garda Water Unit and Irish Coast Guard helicopter Rescue 115 rushed to the area. 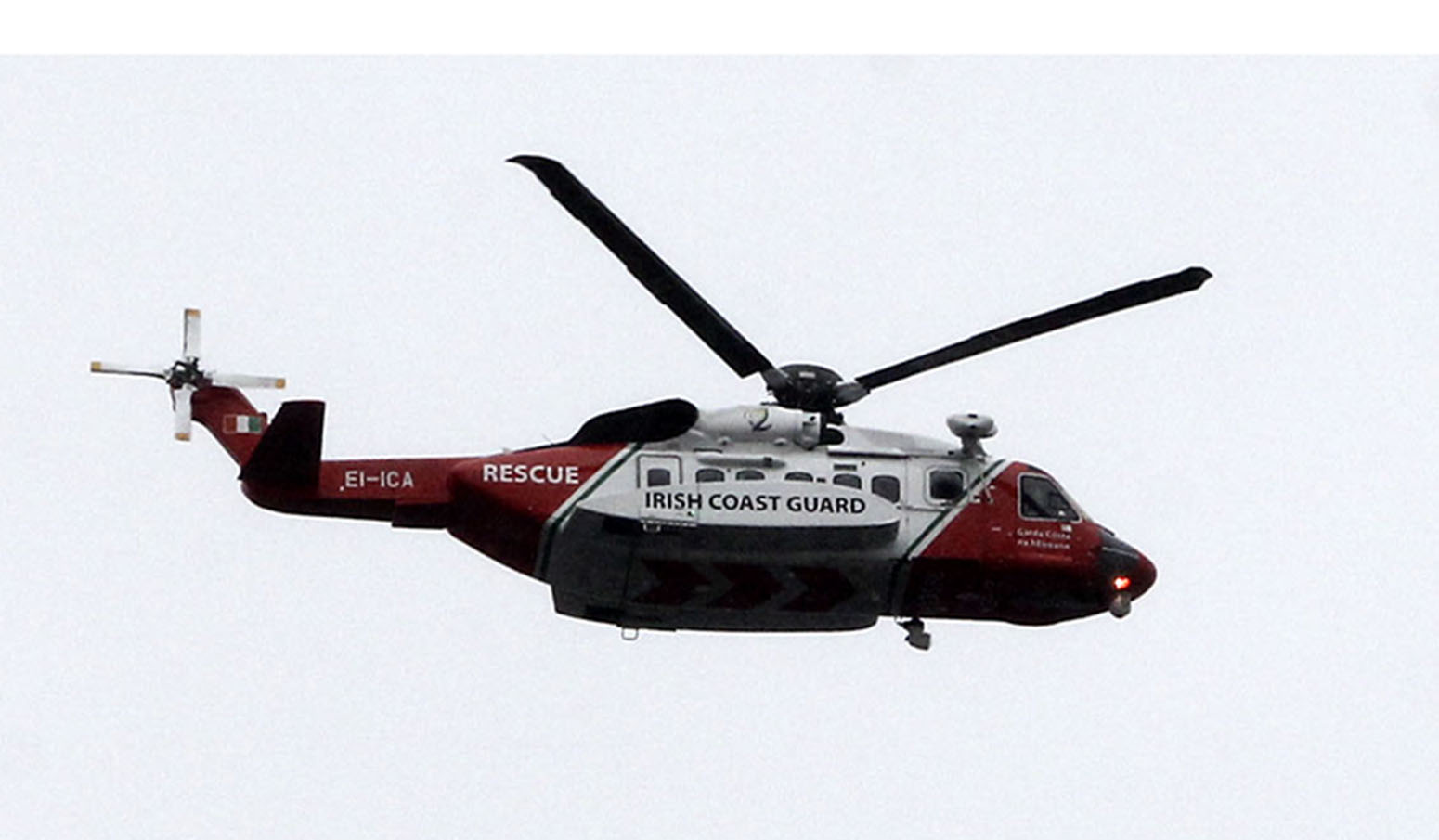 The body of Mr John Cunningham was recovered from the waters near Dún Mór Head yesterday evening following a three-day search for the missing fisherman.  Photo: Sam Boal/RollingNews.ie

The keen fisherman was known to collect lobster pots from a deep inlet on nearby Dún Mór Head, and fears grew that Mr Cunningham had been swept into the water by a freak wave; much of the search for missing man became focused on the inlet, with other local fishermen and up to 50 local volunteers assisting in the search.

Last night,members of Mallow Sub-Aqua Club recovered the body of a man recovered from the waters of the same inlet, RTÉ reports.

The body, believed to be that of Mr John Cunningham, was taken to University Hospital Kerry where it will undergo a post-mortem examination today.