Kodie Healy was on a lobster-potting trip when he failed to return to shore (Source: Facebook)

A BODY was yesterday recovered from the sea off the west coast of Cork after a 4-day search for missing fisherman Kodie Healy, 24.

The alarm was first raised after Mr Healy failed to return to shore on the evening of Wednesday October 9th.

A ship wreckage off the coast of Schull was found shortly after the search began.

The Irish Coast Guard yesterday confirmed that the search had been stood down following the recovery of a body from the West Cork coast, saying:

"Update on search for missing person in West Cork.

A body has been recovered by divers in Dunmanus Bay in connection with the ongoing search for a fisherman who was reported missing on Wednesday evening.

Valentia Coast Guard has confirmed that the search has been stood down."

Hundreds of people took part in the search on the coast and in the sea, including the Irish Coast Guard, the Naval Service, and concerned civilians. 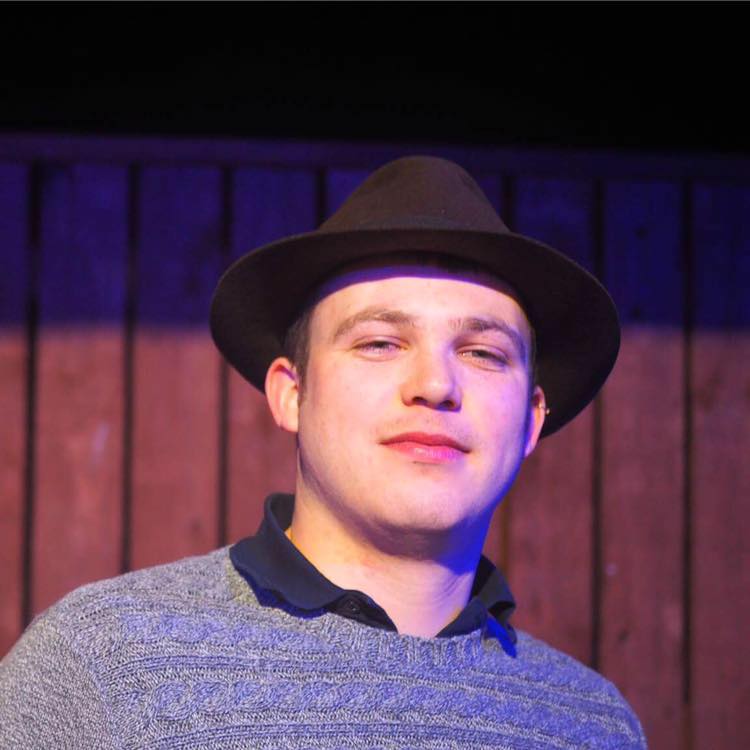 Kodie Healy was on a lobster-potting trip when he failed to return to shore (Source: Facebook)

The search came to an end yesterday, Sunday 12th October, when a civilian diving team, Blackwater Search and Rescue, located Mr Healy's body in Dunmanus Bay on the Mizen Peninsula in County Cork, according to The Irish Times.