A bp oil drilling platform under construction in the North Sea (PIC: BP)

IRISHMAN Bernard Looney, CEO of oil giant BP — now styled bp — has told the British government that they should not bow to pressure from environmental activists and back a ban on oil and gas drilling in the North Sea.

Mr Looney, from Kenmare in Co. Kerry, previously said, on becoming boss of bp, one of the world’s largest energy companies, that the company needs to become a pioneer in green energy.

But he believes that a ban on oil and gas drilling in the North Sea will simply drive a greater reliance on imports.

There is no viable alternative, currently, so that any such ban in the North Sea would have little impact on carbon emissions, Bernard Looney said.

"If you take away supply but demand does not change, the only thing that happens is prices go up. So we need to be very careful about prematurely taking away supply from the market," the Telegraph reports.

Mr Looney’s statement came as BP reported last week a substantial rise in profits in the third quarter of the year.

The improvement was partly due to the rise in oil and natural gas prices.

These have climbed steeply in 2021 as economies recover from the Covid-19 pandemic. 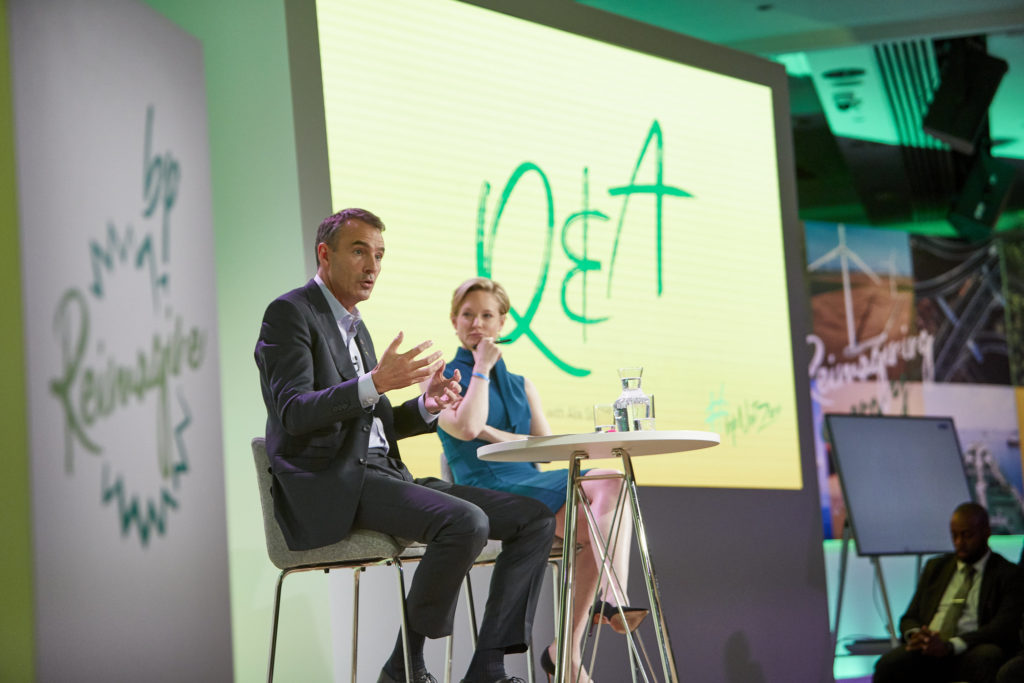 Mr Looney said: “This has been another good quarter for BP - our businesses are generating strong underlying earnings and cash flow while maintaining their focus on safe and reliable operations.

“Rising commodity prices certainly helped, but I am most pleased that quarter by quarter, we’re doing what we said we would - delivering significant cash to strengthen our finances, grow distributions to shareholders and invest in our strategic transformation.

“This is what we mean by performing while transforming.”