MOLLY AND Thomas Martens have been granted bail ahead of a retrial for the killing of Limerick man Jason Corbett.

The father and daughter were convicted of second-degree murder following a trial in 2017, when a jury found them guilty of murdering Jason, Molly's husband, at their North Carolina home in 2015.

According to RTÉ News, the pair have been granted bail and will be released on $200,000 bond. 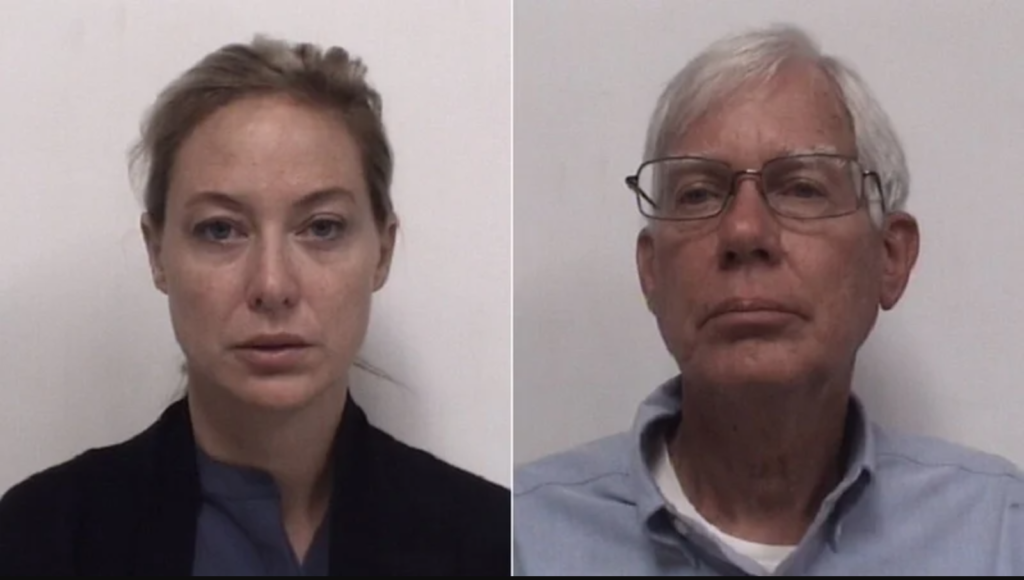 They must surrender their passports and not make any attempt to make any contact with Jason Corbett's family, including his two children.

Jason was killed in his bedroom in the middle of the night after being beaten with a baseball bat and paving stone by the Martens' at least ten times, with some evidence suggesting Jason may have been asleep when the first blow was dealt.

Jason Corbett was killed at his home in North Carolina in August 2015. (Picture: RTÉ)

Molly and Tom Martens maintained throughout the initial trial that they had acted in self-defence when they beat Jason Corbett to death, but were convicted of second-degree murder and sentenced to life in prison following the trial.

They appeal the convictions, claiming they did not receive a fair trial as crucial evidence was excluded that could have supported their self-defence claims.

Jason’s surviving sister, Tracey Corbett Lynch, has since revealed that she has learned that prosecutors are set to officer a plea deal to the Martens rather than seek a retrial, however the District Attorney for Davidson County, has refused to confirm or deny those claims.