MRS BROWNS Boys star Brendan O'Carroll paid his co-stars out of his own pocket after the Covid-19 pandemic disrupted the planned tour, it has emerged.

The popular show was set to play to live audiences in an arena tour across the UK last year, before the coronavirus pandemic put pause to large gatherings and events.

It has now emerged that the 65-year-old actor, who plays Mrs Brown, dipped into his own savings to pay his co-stars and the crew involved in the show, as it would have been "the cast's earnings for the year".

He told The Irish Sun that, out of his own pocket, he advanced his colleagues half the money they would have earned from the tour, and "they'll get the rest when we actually get to play the arenas". 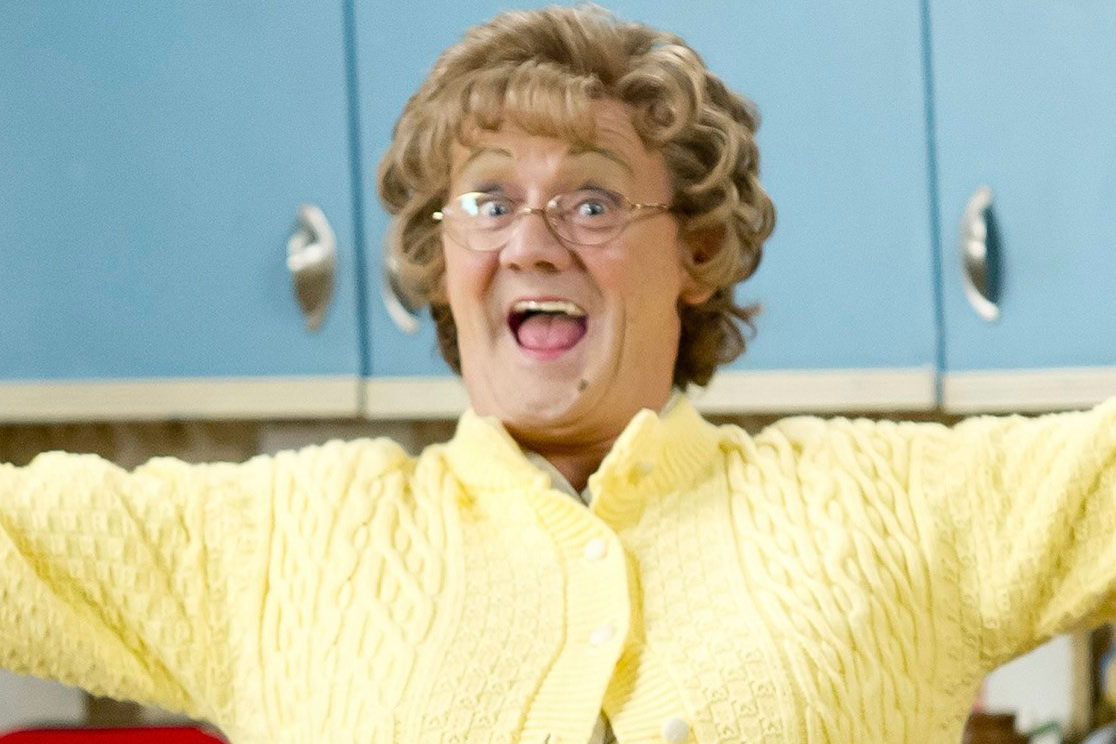 "I'm a big believer in treating people well so they don't feel the need to go anywhere else." -Brendan O'Carroll

Explaining his generous decision, O'Carroll said "I want to hang onto some really talented people I enjoy working with and I know are brilliant.

"I want all my actors back when we come out of this," he said, adding "I'm a big believer in treating people well so they don't feel the need to go anywhere else."

He went on to reveal that he is continuing to pay his colleagues throughout the pandemic, rather than put anyone on furlough or apply for government funding for help.

"Covid hit us bad and was a huge interruption," he admitted, "but we didn't let a single one of them go." 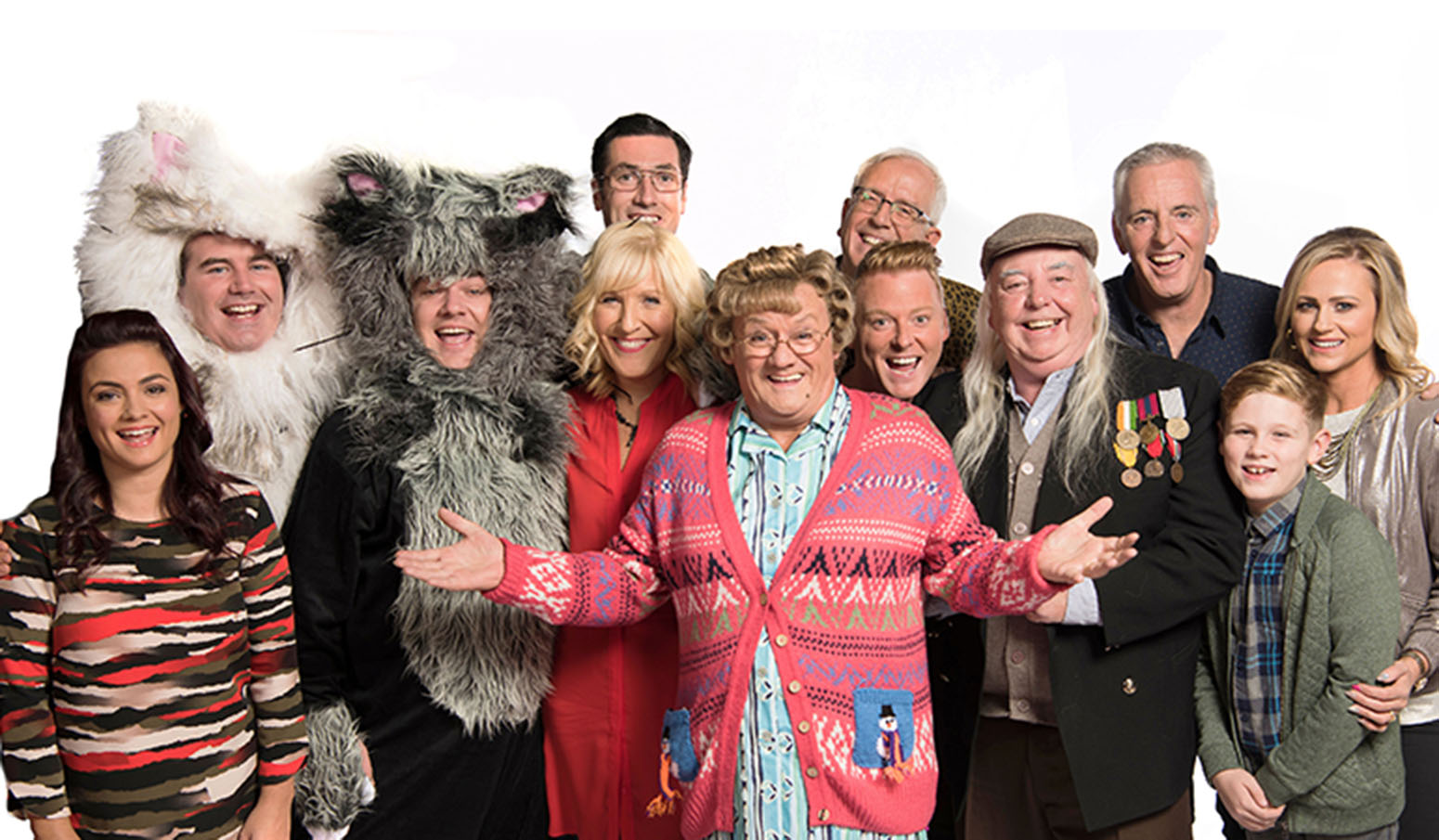 "I want to hang onto some really talented people I enjoy working with and I know are brilliant" - Brendan O'Carroll(Picture: BBC/Alan Peebles)

Dermot 'Bugsy' O'Neill, who plays 'Grandad' in the hit show, had been hit with hospital bills after a battle with cancer last year, and the gesture from O'Caroll "means I have one less thing to worry about".

"We're very lucky to have him looking after us so well."

"I don't know anyone else who would do this other than Brendan-- it's unheard of."

"We’ll get through it," O'Carroll told the outlet.

"And our hearts go out to everyone who has lost their job or income, or worse, lost a loved one.”