THE EUROPEAN UNION have agreed in principle to push Brexit back to January 31, 2020, meaning that UK will not leave on October 31 as originally planned.

EU Council President Donald Tusk said it was a "flextension" - meaning the UK could leave before the deadline if a deal was approved by Parliament.

The agreement is "expected to be formalised through a written procedure," according to Tusk.

The EU27 has agreed that it will accept the UK's request for a #Brexit flextension until 31 January 2020. The decision is expected to be formalised through a written procedure.

That means if Boris Johnson manages to get a deal through parliament in before then, Brexit can in fact happen earlier.

The Primer Minister asked for a delay to the deadline after effectively being forced to by MPs in a bid to avoid a no-deal Brexit.

Mr Johnson has frequently spoken of his intention to get the UK to leave the EU by October 31 "come what may", but the law - known as the Benn act - requires him to accept the 'felxtension' offer.

Mr Tusk will now seek the UK's formal agreement to the decision - before formalising the extension through a written procedure among the 27 other EU nations, which he hopes to conclude by Tuesday or Wednesday.

The announcement comes as MPs prepare to vote on proposals by Boris Johnson for an early general election on 12 December. 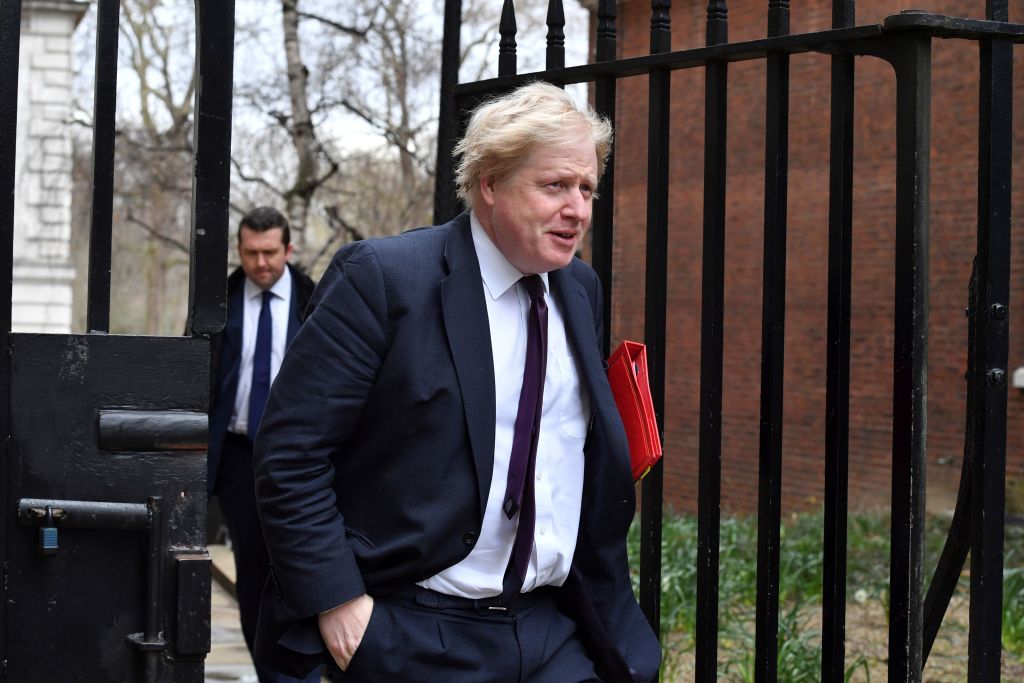 H needs the support of two-thirds of Parliament in order for the snap-election to take place.

Opposition parties said they were withholding their support until a Brexit delay was granted because of their fears over a no-deal divorce.

But the Liberal Democrats and Scottish National Party are backing a plan to hold an election on Monday 9 December.

The few days' difference means Mr Johnson would not be able to try and get his Brexit deal through parliament before voters head to the polls.