Have you seen Nora? British family appeal for help to find Irish granny who ‘disappeared’ in late 1950s

Nora Manning with her daughter Margaret, who hasn't seen her in almost 60 years (Picture: Sharon Burnell)

A FAMILY in Britain have appealed to the Irish public for information about their Cork-born grandmother who vanished 60 years ago.

She moved to Leamington Spa in the 1950s and worked at Lockheed on Tatchbrook Road before she disappeared.

Her maternal grandchild Sharon Burnell appeared on C103 FM’s Cork Today show this afternoon in the hope of discovering what became of her granny.

Sharon’s mother, Margaret, was born to Nora and a man called William ‘Tony’ O’Donovan in 1955 – but the couple split up before Margaret’s birth.

"They split up just before my mum was born,” Sharon told C103 FM’s Patricia Messinger.

"My mum’s mum [Nora] was actually in Leamington Spa [when she conceived] so she was taken from there back to Mallow to have my mum... She had my mum two and a half months early”.

Nora later returned to Leamington Spa with new-born Margaret, but she and Tony had already split up by then. 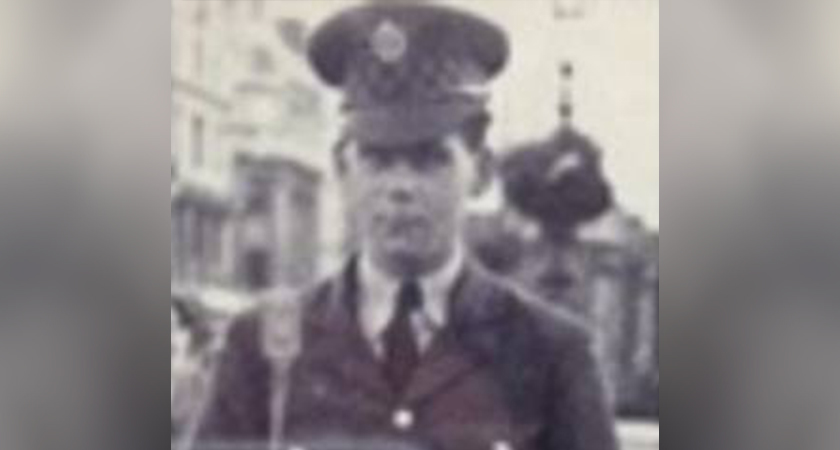 Sharon continued: "My mum never, ever, ever met her dad [Tony]. And then Nora went back to Leamington to work and she just disappeared around about 1958.

“She’s never really been seen since. No one’s ever heard from her.

"My mum doesn’t know any of the O’Donovan [Tony's] side of the family whatsoever”.

After Nora disappeared, her brother Rocky visited Margaret to tell her that Nora had to return to Ireland for school and to live with her mother [Margaret’s grandmother].

Margaret’s father Tony O’Donovan was originally from Cobh but died in London in 1967, and was buried in his native Co. Cork when Margaret was young.

Shortly after his death, 12-year-old Margaret attended her father’s funeral despite never having known him.

Unfortunately, Nora did not turn up despite hopes to the contrary.

Margaret was later told by her grandmother [Nora’s mother] that Nora was in Canada, but Sharon said her family have no idea if that was true.

Nora – who has two siblings still alive today in Leamington and Wales respectively – would be 81 if she herself is still alive. 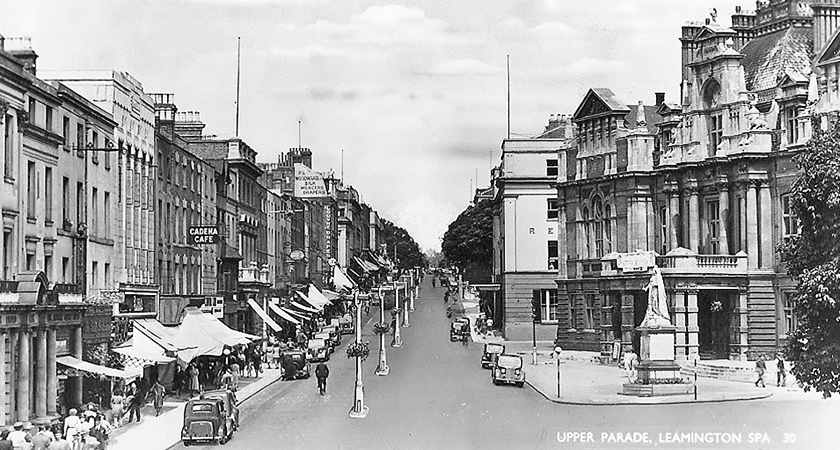 Nora disappeared from Leamington Spa [pictured] in the late 1950s (Picture: Leamington History Group)
Sharon said her family had taken out ads in papers in England and Ireland at the time of Nora's disappearance and have searched online and via insurance numbers in recent years.

She said she hopes someone reading or listening to her story might come forward with information about her long-lost grandmother.

"We know most of the Mannings [Nora’s side] because they’re quite a tight-knit family, it’s just Nora that disappeared.

"If she found out William had died, she may well have got married again."

She added: "It upsets her a lot and I’d love to find out some information for her, whether Nora is here or not.

“This is our last chance to try and find her, the family have tried many times before but with no success.

"The photos are the only photos we have. Nora is holding my mum who is roughly two years old in the photo and the man is her father William.

“If anyone knows anything about either side of the family please get in touch."