CANADA has passed legislation that will put an end to the captivity of whales, dolphins, orcas and porpoises.

The Ending the Captivity of Whales and Dolphins Act, known as ‘The Free Willy Bill’, passed on Monday and outlaws the practice, trade, possession, capture and breeding of cetaceans.

The legislation has been in the pipeline for four years, but passed by a wide margin in the House of Commons. 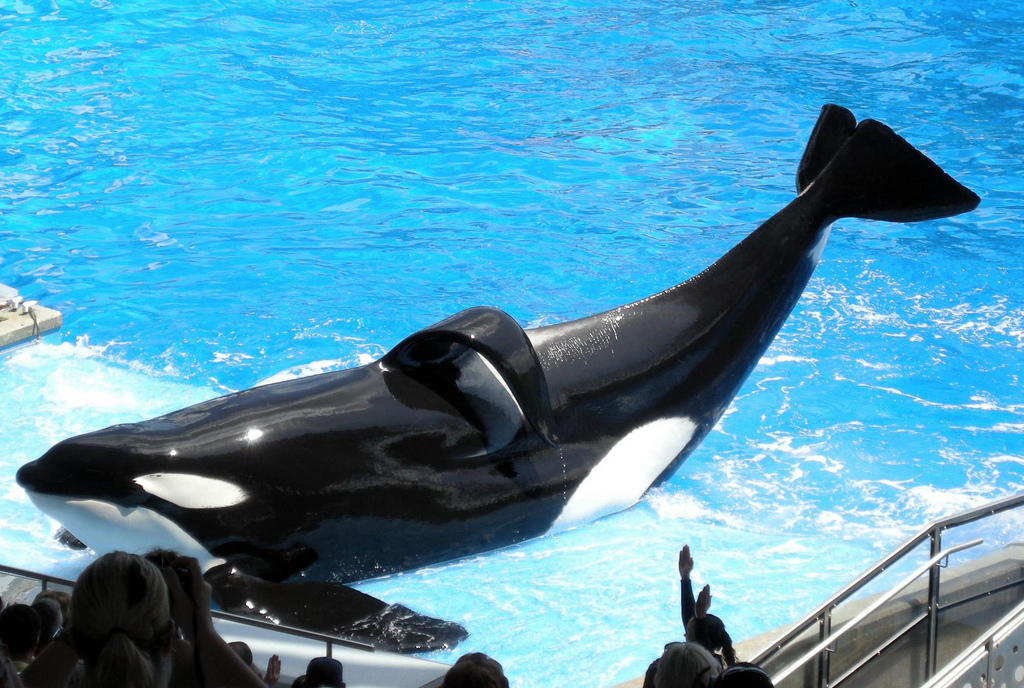 Tilikum, the world's most famous killer whale, died in 2017 after over 30 years in captivity. Notice the collapsed dorsal fin, an indication of an unnatural diet and lack of space to move.

Under the new law, anyone caught holding a whale or dolphin captive could be punished with a fine of up to $150,000.

Animal rights group Humane Canada celebrated the news by tweeting: Nothing fantastic ever happens in a hurry. But today we celebrate that we have ended the captivity and breeding of whales and dolphins. This is news to splash a fin at.”

The Green Party of Canada were in a similarly jubilant mood, releasing the statement: “These intelligent, social mammals will now get to live where they belong - in the ocean.”

#Breaking: When we work together, good things happen.

This is a combined effort from @ElizabethMay, Senators Moore and Sinclaire, key Liberal and NDP MPs, NGOs, marine scientists and everyday people across Canada.#FreeWilly pic.twitter.com/RRPB91tT9y

Now that it’s been passed in the commons and after being passed in the Senate back in 2015, the bill must gain “royal assent” in order to officially become law.

The bill does however make exceptions if the animals happen to be rescues, in rehabilitation, in need of assistance or licensed for scientific research. 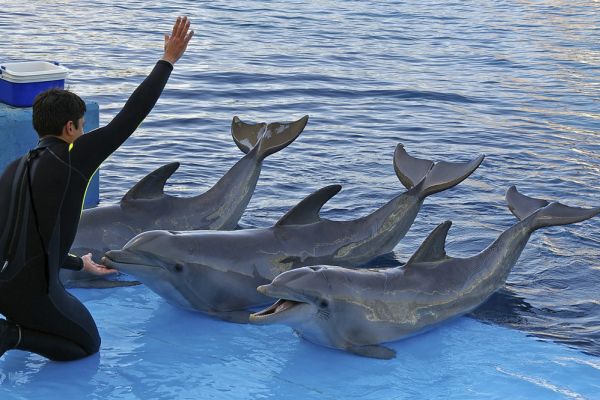 “A person may move a live cetacean from its immediate vicinity when the cetacean is injured or in distress and is in need of assistance,” the bill states.

Concerns have been raised for a number of years regarding the well-being of dolphins and whales in captivity, with orcas in particular being controversial attractions to major aquatic theme parks for decades.

Orcas can swim up to 60 miles in one day in the wild, with their home range potentially being up to 600 miles across.

Lori Marino, the president of the Whale Sanctuary Project, said in a statement about the bill’s passage that whales are “among the most cognitively complex of all animals.”

“Confining them to life in a concrete tank is truly unbearable for them,” she said.