A CANADIAN deputy police chief has appointed as one of two new Deputy Commissioners in An Garda Síochána.

Dr Shawna Coxon, who was previously Deputy Chief of the Toronto Police Service, was appointed to the new joint role alongside the current acting deputy commissioner, Anne Marie McMahon.

As is customary, the two vacant positions were ratified by the Cabinet.

The government has tended to bring in talent from other police departments to fill senior roles within An Garda Síochána – such as current Commissioner Drew Harris, who previously served as Deputy Chief Constable of the PSNI.

Over the span of her 24-year-long policing career in Canada, RTE reports that Dr Coxon has undertaken a variety of roles, including community and covert policing. 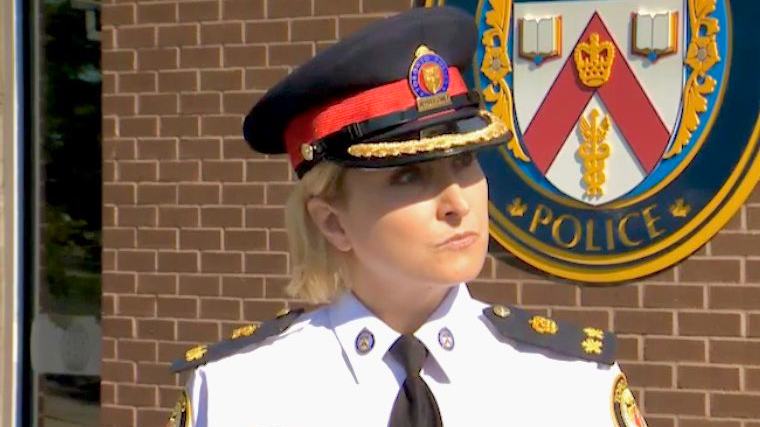 Ms McMahon, meanwhile, is a 35-year veteran of the force and currently oversees its Governance and Strategy.

It is understood that the appointees will split the responsibilities of the role: one will deal with Human Resources related matters, while the other will take charge of Garda Operations including terrorism, organised crime, State security and intelligence.

“Both of these officers have solid records of achievement and delivery and bring deep skill, experience and huge personal commitment to policing to these important senior positions.

Garda Commissioner Drew Harris said he was “very pleased” with the appointments”, the Irish Independent reports.

“Anne Marie brings huge policing experience, competence in difficult senior command roles, and drive and determination in delivering change through the Policing Service for our Future reform agenda," he said. 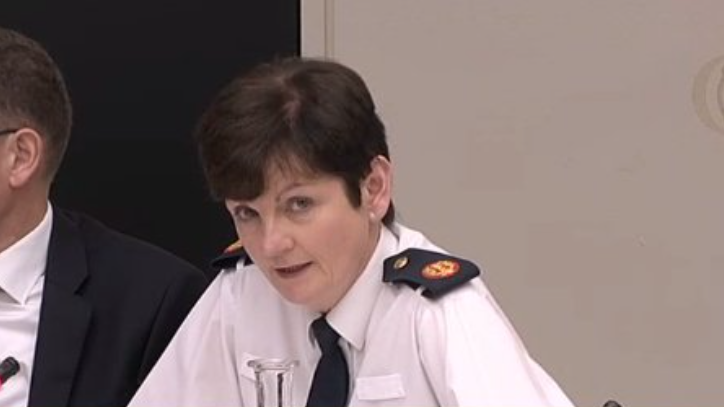 Current acting deputy commissioner, Anne Marie McMahon, has taken up the new role as of today

"Through the exercise of positive leadership and example she has earned the trust and respect of members and staff within An Garda Síochána.

"Deputy Commissioner Coxon brings with her extensive policing experience from her service in Toronto, Canada.

"In particular, she has experience of change management, community policing in a diverse city and serious crime investigations including utilising intelligence to its full potential.

“I look forward to working with the Deputy Commissioners in the months and years ahead as the Policing Service for our Future reforms are delivered and we continue to deliver a policing service that keeps people safe through a strong bond between An Garda Síochána and the community.”

Ms McMahon’s appointment will take effect from today, 10 February, while Dr Coxon will assume her duties from 19 April.