In what the Air Accidents Investigation Branch has deemed a “serious incident”, a plane which was flying from Germany to Mexico was forced to land in Ireland after the pilot spilled hot coffee in the cockpit.

The Cancun-bound Airbus plane was in the air for less than two hours when a coffee spillage caused electrical shorting.

Smoke, fumes and an ‘electrical burning smell’ filled the cockpit as the plane was flying over the North Atlantic ocean at approximately twenty past four in the afternoon, and the pilot was forced to turn around and land in Clare’s Shannon Airport. 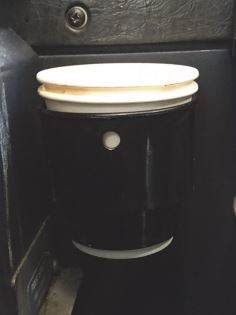 According to the AAIB’s report, the pilot was served the coffee without a lid, which goes against the airline’s mandatory requirements. The cup was knocked over and liquid fell onto the pilot’s lap and the audio control panel, resulting in the immediate malfunction of transmissions.

The cup had been placed in a holder which crew had been “generally discouraged” to use due to its incompatibility with certain cup sizes, and an analysis of the report found that “A lid properly secured on the top of the cup may have reduced the amount of liquid spilled on the centre console”. 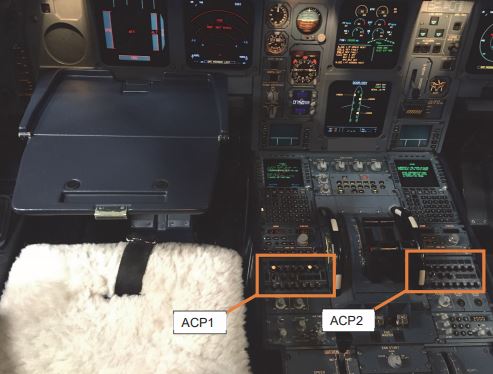 The flight, which had embarked from Frankfurt Airport in Germany, landed without incident and passengers were removed from the plane in Shannon.

The airline has now issued a flight crew notice reminding cabin crew that lids are a mandatory requirement, as well as reminding pilots to take care with liquids while in flight.