THE sister of Irene White, who was found brutally stabbed to death at her home in Dundalk in 2005, says she believes people with information are “still out there”.

Anne Delcassian was speaking after a 45-year-old man was charged with the mother of three’s murder yesterday.

Niall Power, a married father-of-four from Gyles Quay in Duldalk, was charged just a week after another man – Anthony Lambe – was sentenced to life in prison for Mrs White’s killing.

Speaking to Newstalk Breakfast, Ms Delcassian urged anyone with further information about her sister’s death to speak up.

She said: "I think that there are a lot of people out there who will have snippets of information, and they shouldn't be afraid as gardaí will take information anonymously.

"There are still people out there – you can't hide forever, not in a situation like this." 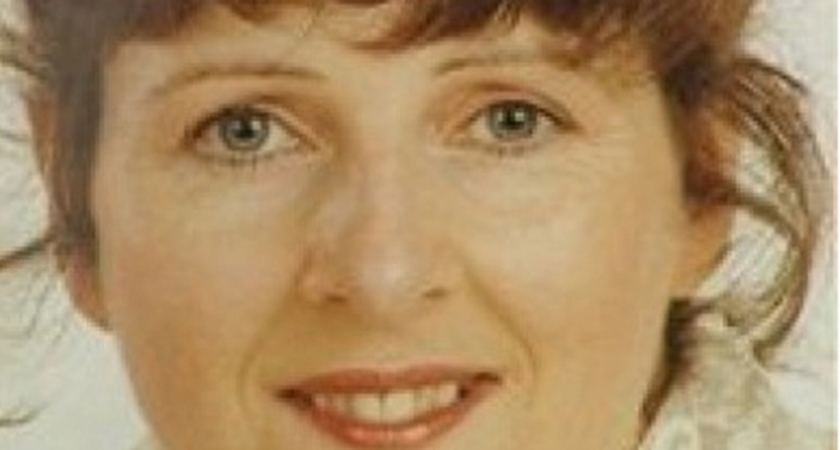 One man has been convicted of Mrs White's death while another was charged on Thursday (Picture: Garda Press)

Lambe, 34, was sentenced to life after he admitted to stabbing Mrs White some 34 times – 15 to the front of the body and 14 to the back.

His arrest and prosecution followed thirteen years of painstaking work by gardaí, who investigated lines of inquiry as far away as Australia in their effort to bring Mrs White’s killer – or killers – to justice.

During Lambe’s trial, the jury heard that he had been asked to carry out the murder by someone else, and was on a “cocktail of drink, ecstasy and cocaine” at the time.

While Ms Delcassian welcomed the guilty verdict, she said she will never be able to get over the loss of her beloved sister.

"I will never feel closure, you ask any family who has been a victim of a homicide,” she said.

“Closure doesn't exist for me and it never will."