THERE is an old myth that four pubs in Camden – the Edinboro, Dublin, Windsor, and Pembroke – were first established to prevent their patrons from booze-induced brawling.

Scottish, Irish, English and Welsh tipplers could drink in their respective castles while avoiding the possibility, arising from an accidental nudge or spilt beer, of all-out war, or so the story goes.

Like many a brilliant tale, this one isn’t strictly true.

But like all great myths, it contains something that’s true enough – it chimes with our sense of history, and for good reason.

According to historian A N Wilson, on a summer’s day in 1846 a large group of Irish labourers who were building what is known today as the Camden Roundhouse, in Chalk Farm, north London, confronted a group of English bricklayers working nearby.

In the street skirmishes that ensued, hundreds of men attacked each other with fists, shovels and picks for over an hour.

Wilson writes in London: A Short History that cries of “Kill the protestant!” and “Murder!” were heard by passers-by who witnessed the carnage.

Such was the strength, stamina, and enthusiasm of these men that the Metropolitan Police, an organization still in its infancy at the time, were “beaten off” and unable to contain the violence, Wilson writes.

It was the first major test of the Met’s ability to police large instances of public disorder since it was established by Sir Robert Peel in 1829, and they failed miserably.

The mid-nineteenth century saw the newly formed working class – a by-product of industrialisation and rapid growth in those living and working in cities – engage in mass political mobilisation, the likes of which had not been possible before.

Across Europe, an emboldened proletariat were busily agitating for workers’ rights, as well as new and more radical political doctrines, like socialism and anarchism.

So the Met’s impotency on that day in Chalk Farm, a mere two years before a wave of revolutions convulsed across the European continent in the so-called 'Springtime of the Peoples' in 1848, would have been a sobering event for the British establishment. 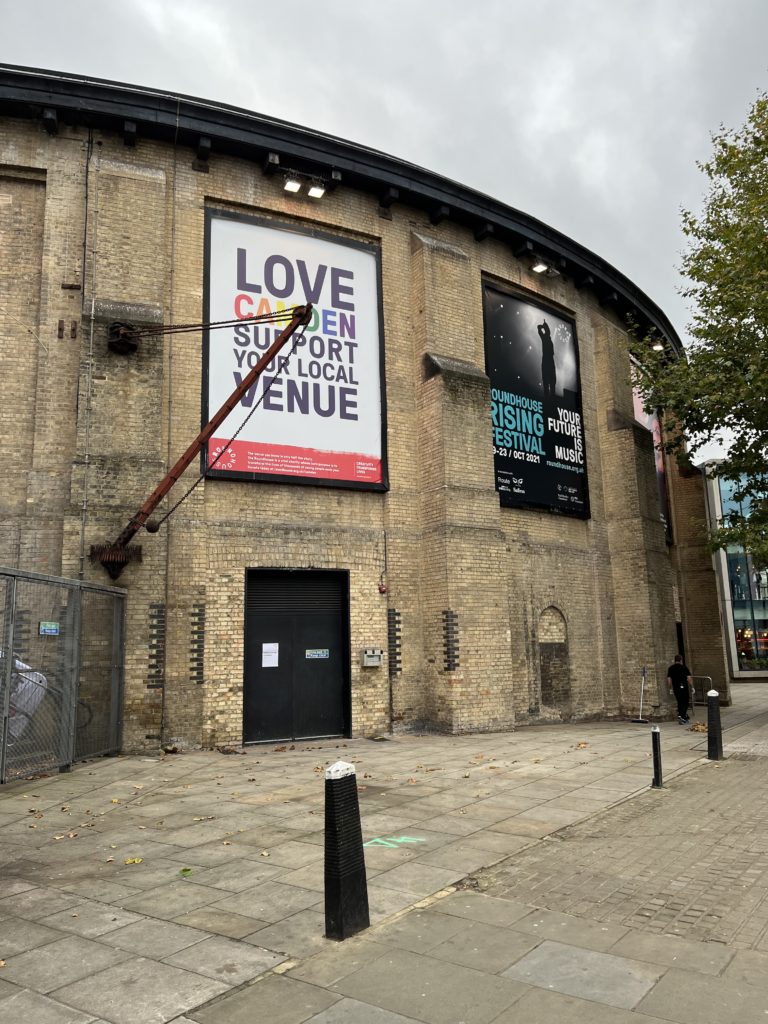 Wilson writes that it “demonstrated [to the authorities] that if necessary a discontented proletariat could rise up and there would be little a police force could do against them.”

While the reason for the initial attack remains a mystery, Wilson writes of the Irish: “Presumably these men, whose relatives at home were starving, believed that the English had stolen their days work?”.

Irish immigrants had, by definition, escaped from the bleakest conditions imaginable – a famine that claimed the lives of over a million people.

Escaping the third horseman of the apocalypse ravaging their homeland, and steely scythe of death cutting down so many of their countrymen, meant the Irish were willing to put up with a lot, and work for very little.

Naturally, driving down the price of labour didn’t ingratiate them with their English counterparts, who were unwilling to toil away for tuppence like the Irish, who were, in turn, undercutting them.

So it is unsurprising that “over half the navvies who built the railways were Irish”, according to Wilson, which meant that many Englishmen were left without a job. 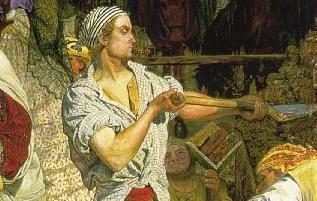 Then there’s the sticky subject of religious belief.

In his dissertation on the period, John Lynch writes: “Irish immigration was the single most important factor in the growth of the Catholic Church in the second half of the 19th century in Britain.”

It is ironic that Irish settlers brought a renaissance of Catholicism to England, undoing the abolition of the Catholic religion and church that was set in motion by King Henry VIII – the man responsible for the conquest of Ireland – 300 years earlier.

Nonetheless, the new religious iconography, linked with the continental popery so despised by the English, ruffled the spiritual feathers of the – hitherto fairly homogenous – Anglican flock.

It could have been anything in this salad of tensions that sparked the conflict between the labourers on that day.

When the fracas began “fizzling out”, Wilson writes that “twenty Irishmen were arrested and taken to Albany Station”.

They “fought so hard that it took seven constables to contain just one man”, according to Wilson.

One of the reasons that it remains “impossible” to know what caused the incident, Wilson writes, is the fact that “when the navvies were brought before the Marylebone magistrate they were not allowed to offer any evidence or extenuating pleas in their defence”.

Keir Starmer to meet with political leaders in Dublin today