A MAN in custody under suspicion of murdering Detective Garda Colm Horkan fired until the bullets ran out, hitting the Garda a total of four times.

The unnamed suspect is believed to have killed Det Garda Horkan in Castlerea, Roscommon shortly before midnight on Wednesday night, after taking control of the Garda's gun and shooting wildly until the chamber was empty.

The Irish Times reports that Det Garda Horkan's killer fired a total of 15 times before being tackled to the ground band arrested by two Gardaí who were passing the scene in a patrol car.

“The only reason they weren’t hit too was because he had used all the ammunition by then,” a Garda source told the outlet. 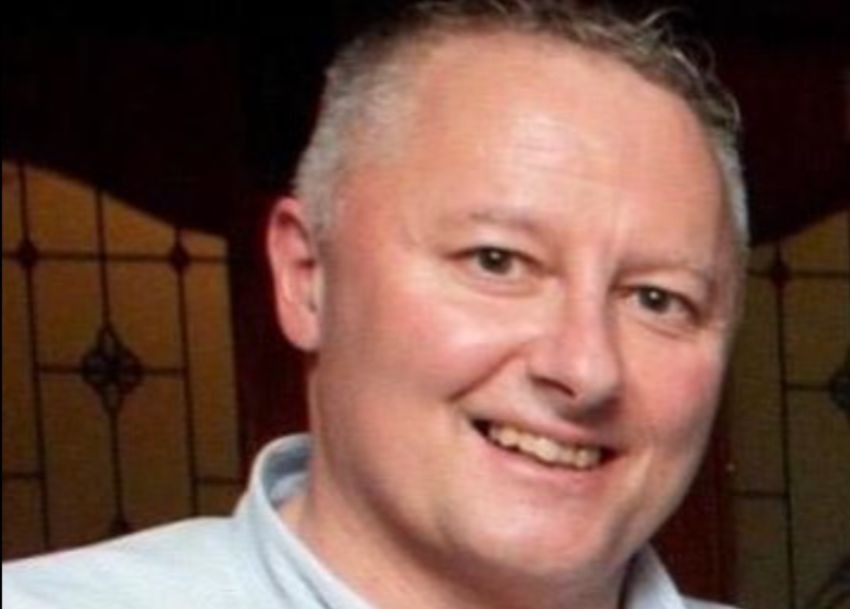 The suspect, who remains in custody this morning, was known by police and is understood to have spent time in the Garda Station earlier on the day he is alleged to have killed Det Garda Horkan.

He has a history of drug and alcohol abuse as well as mental health issues, The Irish Times reports.

The murder investigation is continuing today.

Tributes in honour of Detective Garda Horkan, who served in the force for 24 years, began pouring in yesterday as news of his "senseless" killing emerged.

Taoiseach Leo Varadkar offered his "deepest sympathies to the family and friends of the Garda who has died in the course of their duties," saying he had made "the ultimate sacrifice" to keep the public safe.

President Michael D Higgins told RTÉ News that "the death of a garda, active on duty, is a blow to us all."

"It's an appalling event to have happened," President Higgins said, extending his condolences to his family, friends and colleagues in An Garda Síochána on their "terrible loss".

"A Garda serving his community has been killed on duty. To his family and friends we offer our deepest condolences."

Detective Colm Horkan is the 89th Garda to die in the line of duty since the force was established almost 100 years ago.