THE Comhaltas community across Britain and Ireland has paid tribute following the death of long-term member Hughie Gallagher on October 20.

Hailing from Letterkenny in Co. Donegal, Mr Gallagher spent his life teaching, promoting and playing traditional Irish music - holding the position of Chair of the Coventry Comhaltas branch for more than 30 years.

"Hughie was a well-known member of Comhaltas across Britain and Ireland,” they said.

“He was Chair of Coventry branch for thirty years, a former regional officer in the Midlands and a renowned adjudicator, having adjudicated over 25 Senior All Ireland Fleadhanna.” 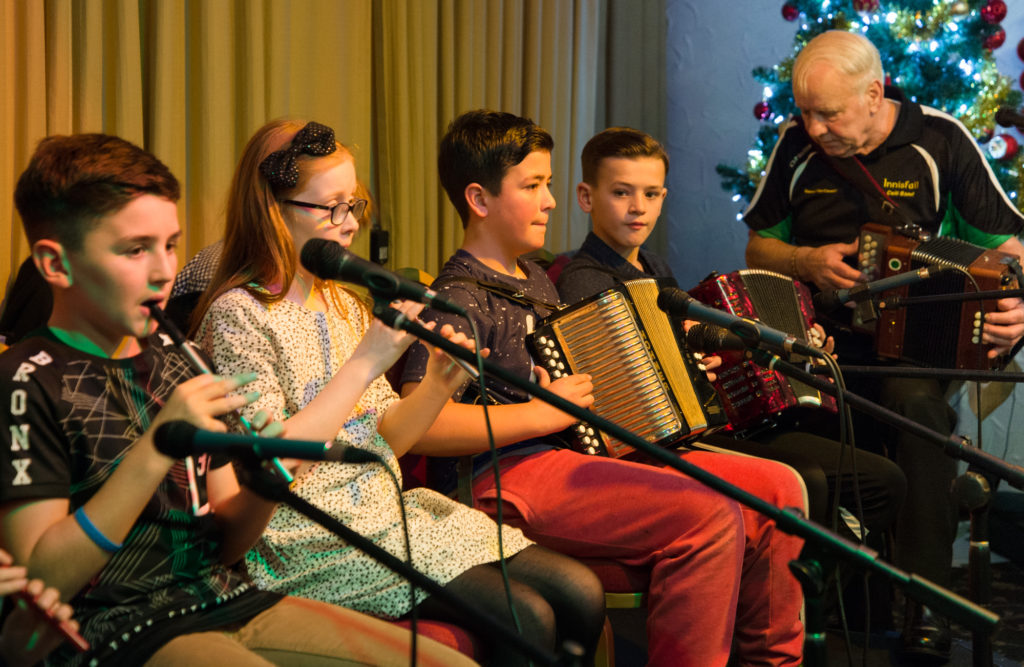 Hughie keeps a watchful eye over the younger Comhaltas members in Coventry at their annual Christmas Ceili (PIC: Chris Egan)

"Hughie Gallagher. My friend and mentor. I owe him more than ever could be repaid,” he said.

“Without the guidance, attention and friendship of this man, I wouldn’t have my music: the thing that defines me the most.

“He gave me a gift that I will carry with me through the rest of my life.” 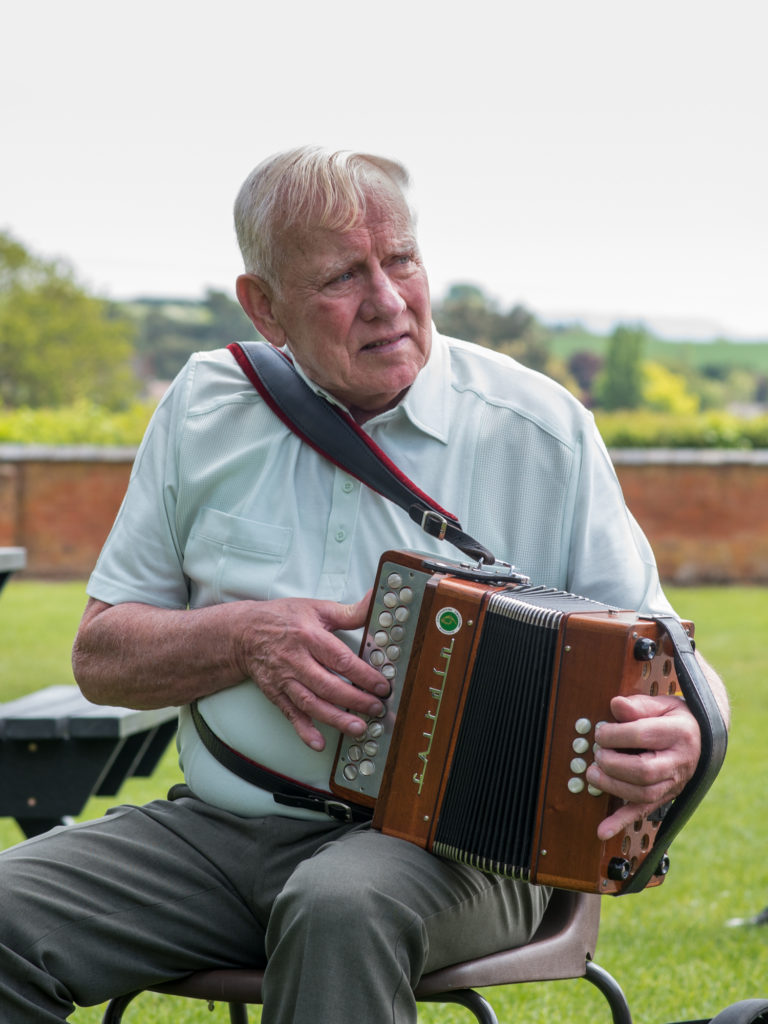 The Coventry Comhaltas branch shared fond memories over the weekend, claiming: “Hughie was the man to come to if you wanted to learn the box, get it tuned, get it repaired, get hold of one, or get rid of it.”

They added: “But for all the caps Hughie wore in Comhaltas, the one he truly loved the dearest was being a box player, sitting in a session, whether it be in the Hearsall, Listowel or Letterkenny, immersed in the tunes of Paddy O Brien, Tommie Cohen or Vincent Broderick.”

In his hometown the Letterkenny Comhaltas branch paid their respects this week.

“Hughie was a long-time supporter of our branch in Letterkenny and it was Hughie, when he was chairman of the Coventry branch, who suggested we merge as sister branches,” they said.

“His love for Irish music and culture was ever present in him.”