A CLUSTER of coronavirus cases have been identified in a rural Direct Provision Centre, it has been confirmed.

The Direct Provision centre, a hotel in County Kerry, has reported four separate cases of Covid-19, after approximately 100 refugees were transferred there from Dublin four weeks ago, according to The Irish Examiner.

The four positive patients have since been transferred to Cork.

It is understood that rumours of an outbreak in the centre began to circulate in the town of Cahersiveen, and was confirmed by the hotel management after The Cahersiveen Community and Business Alliance requested a meeting.

Following the meeting, which took place in a car park with social distancing measures in place, it was decided that the residents of the Direct Provision Centre would be confined to the hotel and grounds for at least 24 hours, with local businesses delivering supplies to the hotel.

The Irish Examiner reports that local Cahersiveen businesses have said that residents of the Direct Provision Centres are welcome in their shops but have requested a period of at least 24 hours where they instead deliver the supplies directly to the hotel "until all matters are clarified".

There have previously been fears for people in Direct Provision Centres as there is unlikely to be any room for social distancing opportunities: residents share rooms and everyone is served meals in one room at the one time. 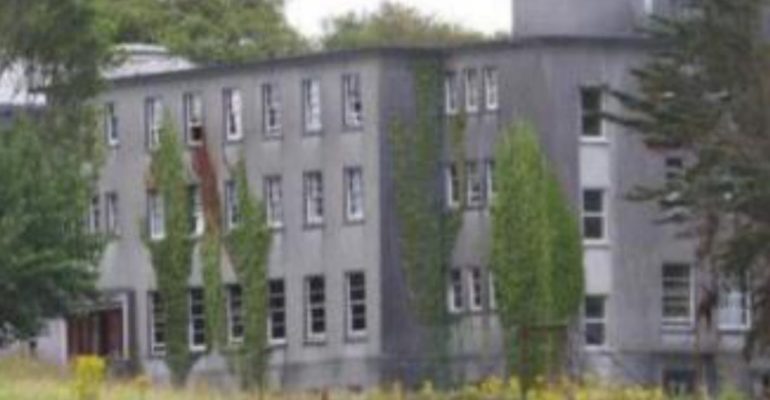 Chairman of the Cahersiveen Community and Business Alliance, Jack Fitzpatrick, told The Irish Examiner that the local community had been promised by the HSE that they would be notified if there was any reported cases of Covid-19 in the nearby Centre.

“Three weeks ago the HSE promised us they would contact us immediately if there was any change,” Mr Fitzpatrick said. "Last night after we approached management, the hotel confirmed four residents had tested positive and had been moved to Cork."

“At the very minimum supermarkets should have been informed to protect our front line staff," he continued.

"The contract was signed before we even heard about it and we made the best of it. All we asked in return was to be kept informed.”

All residents of the hotel are understood to have been in Ireland for longer than two months, quashing fears that the virus may have been brought in from abroad, but it is understood that the lack of communication and the use of the hotel, which had recently undergone a €3 million revamp, has been a loss to the community.

Health and Social Care service Hiqa have been asked to carry out an independent assessment of the hotel to see if it is fit for purpose in order to protect the residents and the local community.