A COUNCIL in Northern Ireland has launched an investigation over allegations an employee was involved in a 'disturbing' video about murdered schoolteacher Micheala McAreavey.

Mrs McAreavey, daughter of former Tyrone Gaelic football manager Mickey Harte, was killed while on honeymoon in Mauritius in 2011.

A video emerged on Friday of people at an Orange Lodge singing a song mocking the death of the 27-year-old.

Now, Armagh City, Banbridge and Craigavon Borough Council has launched an investigation after it was "made aware of disturbing social media content allegedly involving a Council employee".

"While we acknowledge that the behaviour undertaken was carried out in a private capacity, beyond the control of the Council, we wish to reassure the public that we are treating this matter with the utmost seriousness, and have launched an internal investigation," said a council statement.

"As an equal opportunities employer, such behaviour does not represent the values of our organisation.

"We serve all members of the community with respect and dignity, and utterly condemn this type of defamatory and sectarian behaviour.

"We would like to express our sincere sympathy to the McAreavey and Harte families at this distressing time.

"An updated statement will be released in due course."

Linfield Football Club has already revealed it has sacked a coach over his alleged involvement in the video.

"Linfield FC apologises to the Harte / McAreavey families for the hurt that has been caused to them by the offensive actions of one of our now former coaches," added the club.

Meanwhile, Portadown Football Club has removed an advertising hoarding from "an individual with links to the club [who] has been identified in the video".

"The individual in question holds no official position within Portadown Football Club," read a statement. 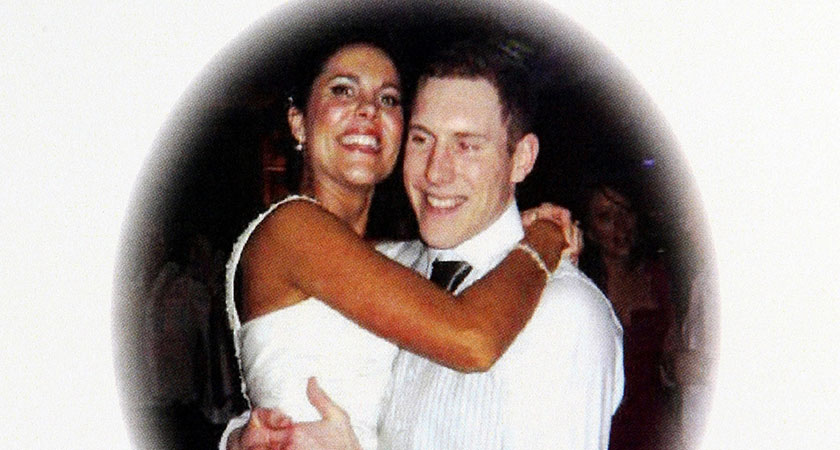 "They did however have a pitch side advertising board, which has now been removed.

Norman Emerson Group, a construction company in Co. Armagh, has also released a statement regarding the "highly offensive social media content allegedly made by one of our employees".

"We will not tolerate or condone sectarianism, bigotry or intimidation in any form by anyone employed by us," it read.

"Please be assured that a full and thorough internal investigation is under way."

On Friday, the Grand Orange Lodge of Ireland said it had launched an investigation into the matter.

"The video currently circulating on social media relating to the murder of Michaela McAreavey is utterly abhorrent and the Orange Institution condemns the content without reservation," said the organisation.

"The behaviour of those involved and their actions have no place in our society and certainly do not reflect the ethos of our organisation.

"The Grand Orange Lodge of Ireland has instigated an inquiry into the incident and if any of those involved are found to be members of the Institution, they will face disciplinary proceedings."

A statement from JWB Consultancy on behalf of John Bell and Andrew McDade, two men allegedly involved in the video, spoke of their 'shame and regret' as they apologised for their actions.

It claimed the video was not intended for broadcast and their actions were 'fuelled by alcohol'.

It added that some of their 'family members and friends have been subjected to online threats and abuse' which, they say, is 'unfair and unwarranted'.

The pair said they would write a letter of apology to the Harte and McAreavey families and make a donation to a charity of their choice.

It concludes by saying that 'this incident has had a significant impact on us and we ask for privacy at this time'.

The video, which has been condemned right across the political spectrum in Northern Ireland, is being examined by the PSNI to determine if any offences have been committed.

Mrs McAreavey — daughter of Tyrone's three-time All-Ireland-winning manager Mickey Harte — was found dead in her hotel room in Mauritius on January 10, 2011, while on honeymoon with her husband John.

She had been strangled to death.

Two men charged with Mrs McAreavey's murder were found not guilty in July 2012.