The dogs and puppies were shot to 'protect the local population from Covid-19', a spokesperson said (Stock image / Getty Images)

FIFTEEN RESCUE dogs have been killed by a local council in Australia to prevent volunteers from an animal charity from travelling to pick them up.

The dogs, which include 10 puppies, were shot dead by order of the Bourke Shire Council, a rural area in New South Wales, after local government officials decided it was the only way to protect the community from Covid-19.

Australia has been thrust back into lockdown after initially appearing to have beaten the virus; festivals, sports events and packed bars and restaurants have been the norm in the country for months, but an outbreak of the Delta variant has seen much of the populations now living under harsh restrictions.

A spokesperson from the Office of Local Government, a government watchdog, told The Sydney Morning Herald that the council ordered the dogs to be shot "to protect its employees and community, including vulnerable Aboriginal populations, from the risk of COVID-19 transmission". 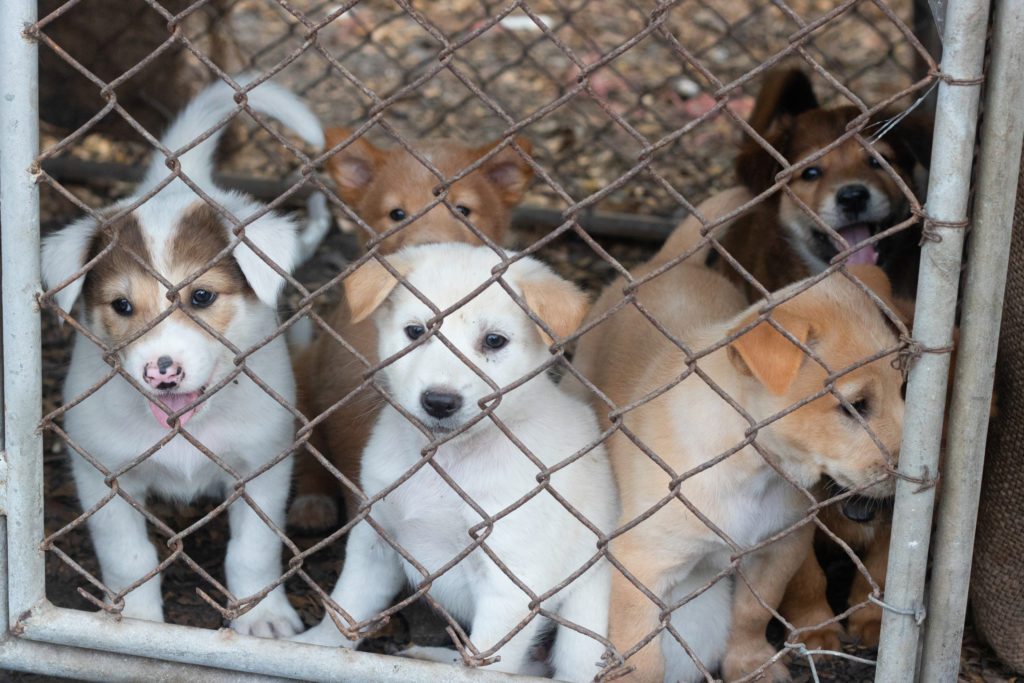 The dogs and puppies were shot to 'protect the local population from Covid-19', a spokesperson said (Stock image / Getty Images)

The decision was taken in order to prevent any volunteers from an animal charity in a different local government area from travelling to rescue the dogs and potentially spreading the virus, with all of New South Wales under "stay-at-home" orders.

The five adult dogs had been in the pound since August, and one female dog then had ten pups; the council also said they were worried about overcrowding in the pound.

An investigation has been opened to determine whether there was any animal cruelty involved in the shooting dead of the 15 dogs.