IRELAND'S MOST iconic GAA stadium, Croke Park, is set to become a drive-thru testing centre in order to bring relief to hospitals under pressure form the spread of coronavirus.

Ireland's Health Service Executive (HSE) has confirmed that the Dublin stadium will be transformed into a temporary testing centre from today, Tuesday 17 March.

A HSE spokeswoman confirmed the news in a statement, saying it would be the first temporary testing centre in north Dublin but that there are plans to open further centres in the near future.

“Arrangements are at an advanced stage for other designated testing centres within north Dublin, and these will commence over the coming days,” the statement reads. 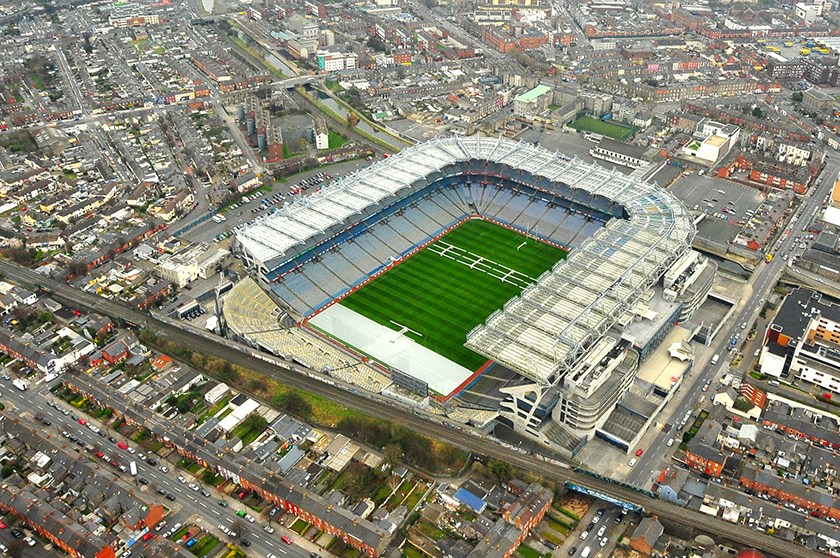 Image.ie reports that residents near Croke Park also received a letter which advised that the service would not be a walk-in clinic and that people would require an appointment before attending.

It is believed that those with appointments would drive into the centre, be tested without leaving their vehicle and then immediately leave the centre.

"Following a high-level request from the HSE today and in the national interest, Croke Park is to become a drive-thru facility for testing for Covid-19 for designated appointments," the statement reads.

“This will not be a walk-up service. The stadium layout has been identified as being suitable for facilitating this important service at this time. As soon as we have further information, we will share with you.”

Yesterday the Republic of Ireland confirmed 54 new cases, bringing the total to 223.

Two people have died from the virus so far.