AN Irishwoman widely deemed to have redefined the way her local services cared for patients with dementia has died.

Elizabeth ‘Betty’ Hunter was born in Dun Laoghaire, county Dublin in 1932, and grew up in a loving family with four sisters and four brothers.

She arrived in Coventry in 1964 with her husband Tommy and a young family and settled in the Earlsdon area of the city.

In the early 1970’s she was an active member of the All Souls Church parish in Chapelfields, and became a member of charitable support group, the All Souls Development Association.

The mother-of-six would later start work as a part-time carer for Coventry City Council, initially based at Aldermoor Lodge in Stoke Aldermoor

Whilst working there she had a chance meeting with the then Director of Coventry Social Services, Tom White, who was so impressed with her work that he signed her up for a formal training course which led to her becoming a fully qualified Social Worker some years later.

During this period Mrs Hunter became a founder member of the Coventry Branch of the Alzheimer’s Society, an illness that was not well understood in those early days.

Over the years she had the pleasure of working with Professor Graham Stokes, who subsequently went on to become a nationally recognised expert in dementia care provision. 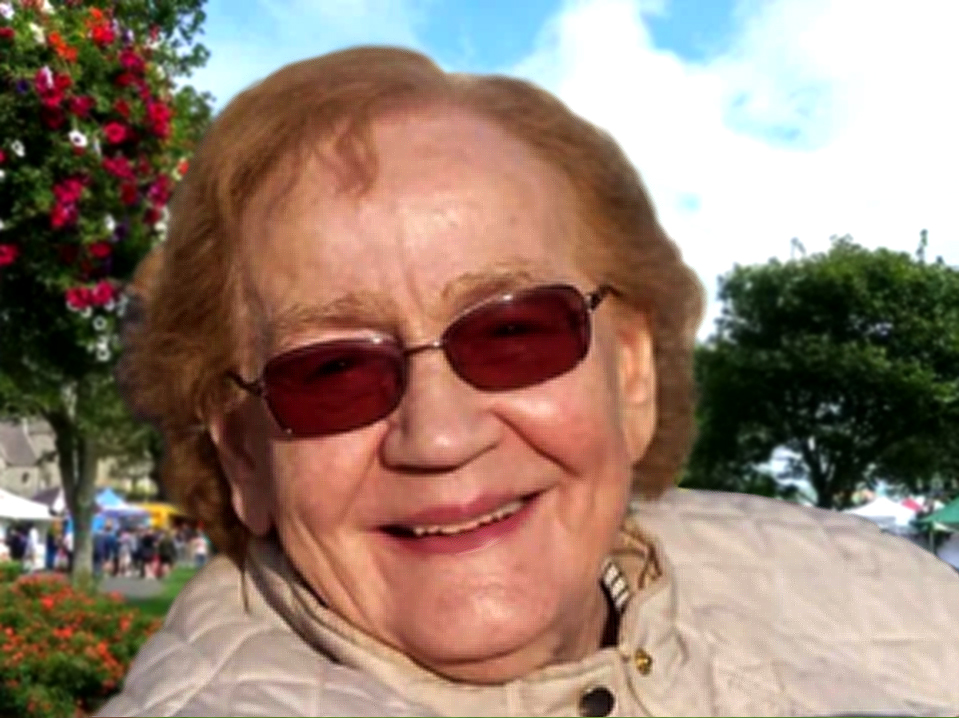 During this period George Rowley House, which was managed by Mrs Hunter, became the first residential care home in the city to pilot a pioneering dementia unit, as a collaboration between NHS and Social Care.

She and Professor Stokes were responsible for the training in the successful pilot scheme, which helped to develop the understanding and best practice for the treatment of dementia patients across the city.

She retired from the Council in 1992, however, she was subsequently asked to return on a couple of occasions to provide support and training to several care homes in Earlsdon and Tile Hill.

In 1995 she launched her own business Care Associates.

The company has since specialised in providing highly-trained staff to support elderly clients who require care at home, with particular emphasis on caring for those with dementia.

This family business has gone from strength to strength and continues to employee many of the original team who joined the company over 20 years ago.

Over the years Professor Stokes remained a close friend of Mrs Hunter’s, returning to Coventry on a number of occasions to visit Care Associates.

Uniquely, he provided invaluable further training in dementia care to staff at Care Associates thus benefiting countless families across the city who relied on them for the care of their loved ones.

Mrs Hunter always remained proud of her Irish roots and was an active member of the Coventry Irish Society.

She featured in the Coventry Heart Irish Home’ exhibition, which was arranged by the Society’s Simon McCarthy at the Herbert Art Gallery in 2018.

During her own personal battle with Alzheimer’s disease, Mrs Hunter was cared for by many of the same staff whom she had trained at Care Associates many years before.

She passed away peacefully at home with her family at her bedside.

A Requiem Mass will be held at All Souls Church, Coventry, following this Mrs Hunter will make her final journey across the Irish Sea to her hometown of Dun Laoghaire for a funeral Mass and burial with her beloved late husband Tommy.

Mrs Hunter’s family have set up a Just Giving page to raise funds in her honour for the Alzheimer's Society.