Denis Donaldson was shot dead in Donegal weeks after he revealed he had spied on the IRA and Sinn Féin for the MI5, RUC and PSNI for over 20 years (Image: File)

A MAN is to be charged with the murder of MI5 agent Denis Donaldson in Co. Donegal over 13 years ago, Gardaí have confirmed.

Mr Donaldson, 55, was shot dead at his remote cottage around five miles from the village of Glenties in west Donegal in April 2006.

The former Provisional IRA member and senior Sinn Féin official admitted just weeks before his death that he had spied for the British security service as well as the RUC and the PSNI for over 20 years.

Dissident republican group the Real IRA claimed responsibility for his killing at the time.

An inquest into Mr Donaldson's death has been ongoing in Letterkenny for several years due to numerous adjournments. 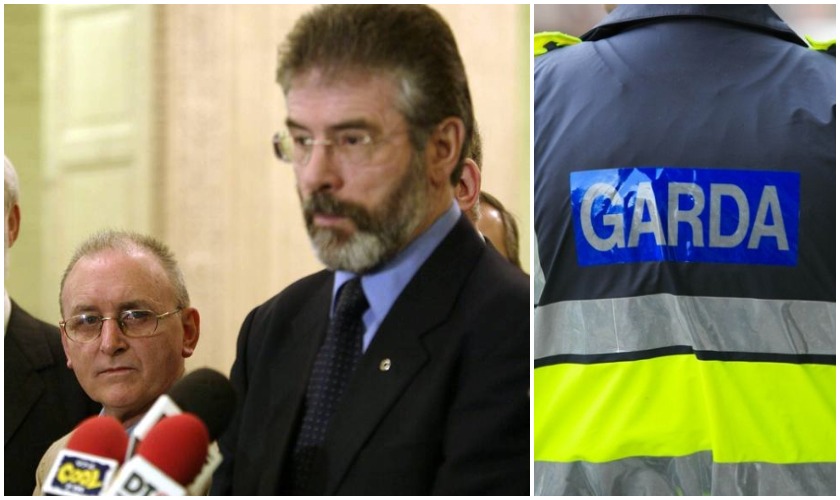 Gardaí have issued an arrest warrant for a man who is to be charged with Donaldson's murder (Image: File)

But this afternoon, Garda Superintendent Michael Finan told the hearing that an arrest warrant had been issued for a man who is to be charged with Mr Donaldson's murder.

It comes two years after Gardaí submitted a "substantial" file on the case to the Director of Public Prosecutions (DPP).

Coroner Dr Denis McAuley agreed to adjourn the inquest for the 23rd time to allow criminal proceedings to progress, with a follow-up hearing in 12 months.

In a statement, a Garda spokesperson said: "At a sitting of Donegal Coroners Court today, 03 July 2019, An Garda Síochána sought a remand into the inquest into the death of Denis Donaldson, in accordance with section 25(2) Coroners Act 1962.

"As criminal proceedings have been initiated in this case An Garda Síochána is not making any further comment."