GARDAÍ HAVE released new details relating to the movements of missing man Peter Wilson leading up to the day he vanished in Tenerife, Spain.

Peter has not been seen since March 22nd, 2019, when he got a taxi into the popular tourist spot of Playa De Las Americas. Although he had his phone and wallet, he did not have his passport and has not been in contact with his family, who are extremely concerned for his safety.

Peter's family have travelled to Tenerife several times since his disappearance, and Gardaí, who are working closely with Spanish authorities, have released new information in an attempt to jog the memory of anyone who may have seen him.

Peter Wilson, from Rochfordbridge, Co Westmeath, travelled to Tenerife on Friday March 22nd 2019 at approximately 5.40pm via a Ryanair flight from Dublin Airport. 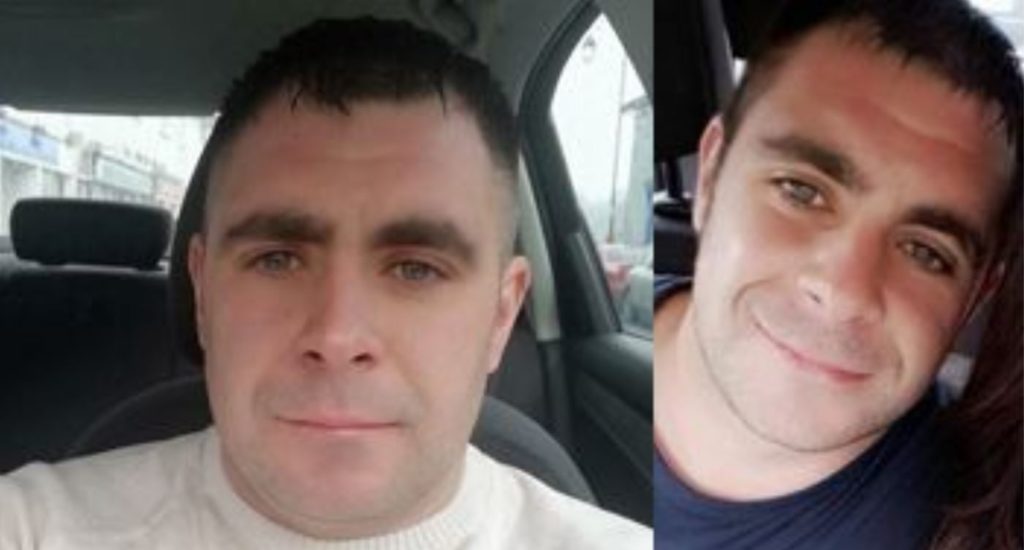 He checked into the Malibu Park Hotel in Costa Adeja, Santa Cruz de Tenerife, and on Saturday morning went into the nearby town of Playa De Las Americas to watch Ireland vs Gibraltar in a local pub.

The taxi driver who dropped Peter to Playa De Las Americas on Saturday evening (23rd March 2019) has never been identified. The driver is urged to come forward and contact Spanish authorities or Gardaí.

Gardaí are now appealing for the following people to contact them if they have not already done so:

Anyone with any information can contact any Garda Station or the Garda Confidential line on 1800 666 111.