AN ITALIAN doctor has remarkably discovered that traditional Irish dancing can, in effect, cure Parkinson’s disease.

Doctor Daniele Volpe noticed that performing an Irish jig can override the neurological impediments that affect the gait in those suffering from the condition.

The incredible findings have shown that even sufferers who struggle to walk are suddenly able to move freely and uncompromised when performing the dance.

It’s unclear exactly why this happens.

Some believe it to be the rhythm of the music itself, that the upbeat pattern of the Irish jig provides the brain with enough periodic acoustic cues to override the degenerative disorder’s effect on the nervous system.

It may also be that due to the constant need to change feet during the dance, performers are required to be constantly shifting their balance and transferring weight from one leg to another in such a consistent pattern that they can bypass their neurological impediments.

If that all sounds a bit confusing, let’s just agree that dancing just makes your life better, doesn’t it?

Dr Volpe, a keen musician who - despite his Italian heritage - frequently visits Ireland to play in a traditional Irish band, first noticed something when he was due to perform in Peppers Pub in the village of Feakle, Co. Clare, back in 2010. 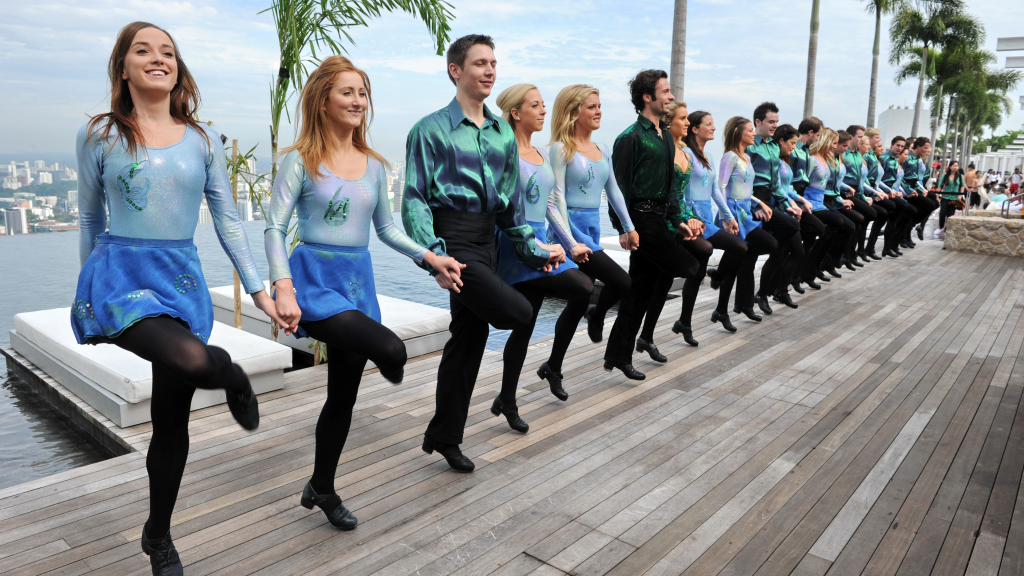 Incredibly, Irish dancing could help to counteract the effects of Parkinson's disease

He saw a man enter the pub who appeared to be suffering from Parkinson’s. He was left aghast, however, when 20 minutes later, the man who had previously struggled to walk, was up on the stage, effortlessly performing Irish trad.

He decided to perform an experiment back in Italy to see if this was just a bizarre occurrence or an opportunity for a scientific breakthrough.

He recruited 24 subjects who were suffering from the disease and split them into two groups.

Over a six-month period, he treated half of them with conventional physiotherapy, and the other half he treated with regular Irish set dance courses.

While both forms of therapy were successful, the Irish dance group improved more in every measurable category.

Below is an incredible video of Dr Volpe’s patients performing their disease-battling jigs:

Irish dancer performs at the top of a Coventry building site