BY NOW we're all used to wearing face masks ... well most of us are anyway.

For better or for worse they've become part of our daily lives ever since the outbreak of Covid-19 just over a year ago, but for some, it isn't enough.

There's been a lot of talk lately about 'double masking', particularly in America, where president Joe Biden and vice president Kamala Harris have been spotted wearing two masks on numerous occasions.

But what exactly is it, does it actually work, and should we here in Ireland all be doing it?

What is double masking?

Double masking is, put simply, the practice of wearing two face masks instead of one, with one mask draped over the other. Often, those who double mask choose to wear a surgical mask on the inside, and a cloth mask on the outside.

Why are people doing it/What are the benefits?

Some feel as if wearing just the one mask doesn't offer enough protection. It's argued that two masks offer a tighter fit, reducing the chances of letting the virus either in or out.

NHS consultant Dr Sreedhar Krishna said of the effectiveness of masks: "It all comes down to the fit."

"If you want to wear a surgical mask inside and a cloth mask outside to weal up the surgical mask's fit, that seems very reasonable," he added.

However, Dr Krishna noted that a well-fitted single mask works just as effectively as a two masks. 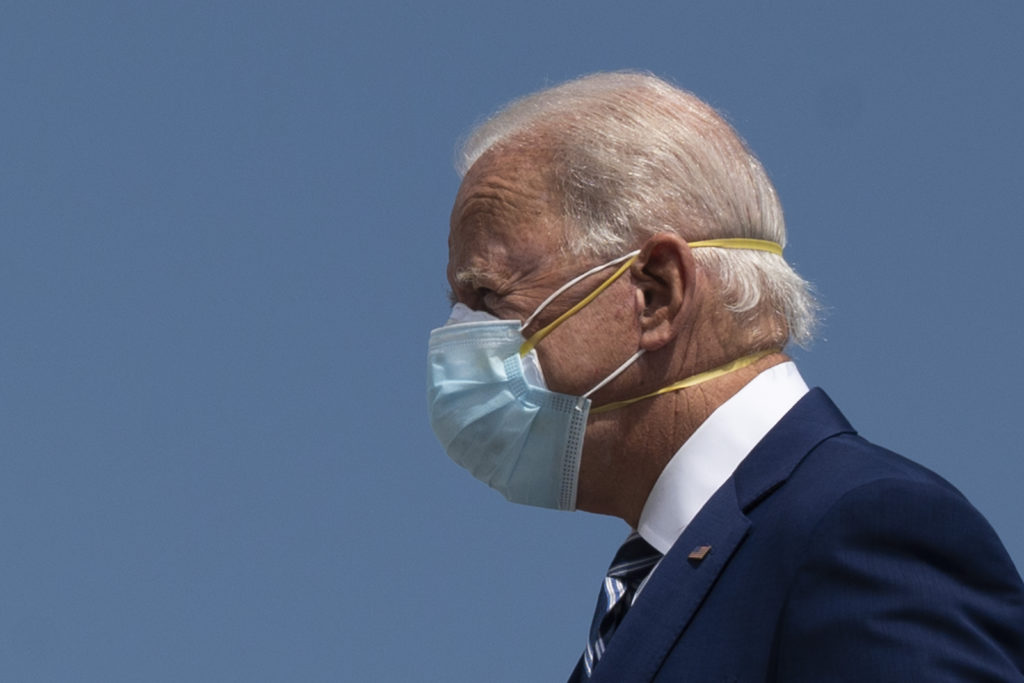 What are the drawbacks of double masking?

Double masking can potential restrict airflow, and Dr Krishna advises against doubling up masks if you have a particularly tight-fitting one.

"I would suggest it's probably not a good idea to put a second mask on, because it will probably restrict airflow to the extent where even someone with normal respiratory capacity could end up with some difficulties.

Dr Krishna also notes that people who double mask can mistakenly believe they're 'invincible', and that they don't need to socially distance and follow other public health measures.

"In itself, it's not a golden bullet, and I'd probably be a bit reticent because people may think they're invincible if they're wearing a double mask, which is definitely not the case," he added.

He also said you could actually make things "worse" by putting a second mask on top of a poorly fitted mask.

Should Ireland be double masking?

To be totally frank, there isn't a clear answer.

If you choose to double mask, then make sure you're not restricting your airflow.

There's very little evidence to suggest double masking is any more effective than a well-fitting single mask, so whether you're wearing one mask or two, just make sure it fits well and is covering your nose and mouth at all times.

No new Covid-19 deaths recorded on the island of Ireland