THE DOG discovered wandering a train from Sallins in Co Kildare to Dublin is proving popular with the general public.

The dog, which has been christened Hamish by Irish Rail staff, was found after disembarking the 8.46am commuter train into the Irish capital on Wednesday, April 3rd.

The Irish rail company launched an online appeal to try and track down the owners of the cute canine, with the campaign gaining plenty of traction online.

Hundreds of dog-lovers from all over Ireland and beyond have shared the posts appealing for help in finding Hamish’s owners.

However, the popularity of Hamish has resulted in several people coming forward to claim ownership of the pet pooch.

According to a spokesperson for Irish Rail, several people have got in touch with some admitting that while they aren’t Hamish’s owners, they would happily adopt the hound.

"A few people have got in contact claiming ownership, so we are just waiting to see and verify who the owners are,” they said. 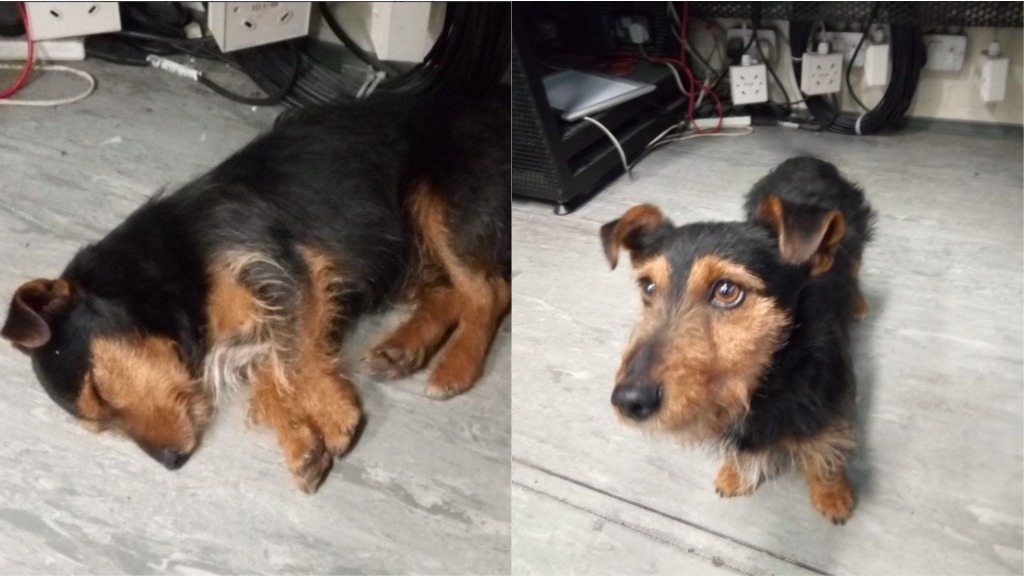 The dog, which is a distinctive black and tan, has not been microchipped, making the process of tracking down its owner that bit more difficult.

Thankfully, Irish Rail has been handed some much-needed help in tracking down Hamish’s real owners.

"My Lovely Horse charity, which normally deals with horses, has offered to help out and have been contacted by a lot of people on social media," their spokesperson said.

"Nothing definite yet but we're hopeful of finding the owners soon."

Here’s hoping Hamish is reunited with his owner soon.