‘Dolores would get a kick out of it!’ – Cranberries members receive honorary degrees

MEMBERS of Irish band The Cranberries have been conferred with honorary degrees today at the University of Limerick.

Brothers Noel and Mick Hogan were in attendance to receive their Honorary Doctors of Letters at a special ceremony.

A posthumous honorary doctorate was presented to Eileen O’Riordan for her late daughter and former Cranberries singer Dolores.

“It’s a great honour… I find it hard to comprehend and take it all in,” said Eileen O’Riordan.

She added that she believed her daughter was there in spirit. 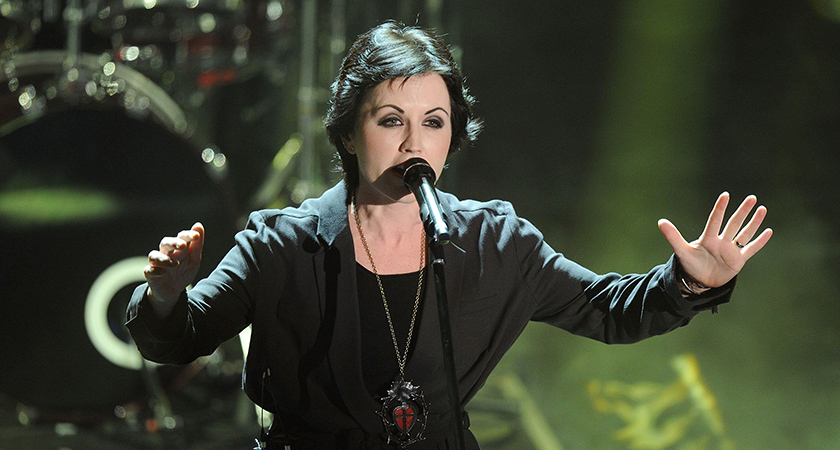 On her anniversary this week, the band released a new single in her honour, featuring vocals recorded by the singer before her passing.

Noel Hogan said today’s ceremony felt like the Limerick band had come full circle after 30 years, having started out gigging at the university.

He said Dolores O’Riordan would have enjoyed today’s occasion.

“I think she’d get a great kick out of it,” said Noel Hogan.

“These kind of things she used to get a real skit at.

“I remember her telling her brothers with different degrees that she’d be more qualified than they are now!

“That was her personality.”

Noel Hogan also accepted a scroll on behalf of fellow band member Fergal Lawlor, who was not at today’s ceremony.