The NBA player has been posting frequently about ongoing issues about the police's treatment of black people in America, particularly in the aftermath of the Derek Chauvin case for the murder of George Floyd.

Following a recent incident involving an Ohio policeman shooting a 16-year-old black teenager who was trying to stab someone, James tweeted a picture of the officer and, referencing Chauvin's conviction, he wrote: "YOU'RE NEXT #ACCOUNTABILITY." 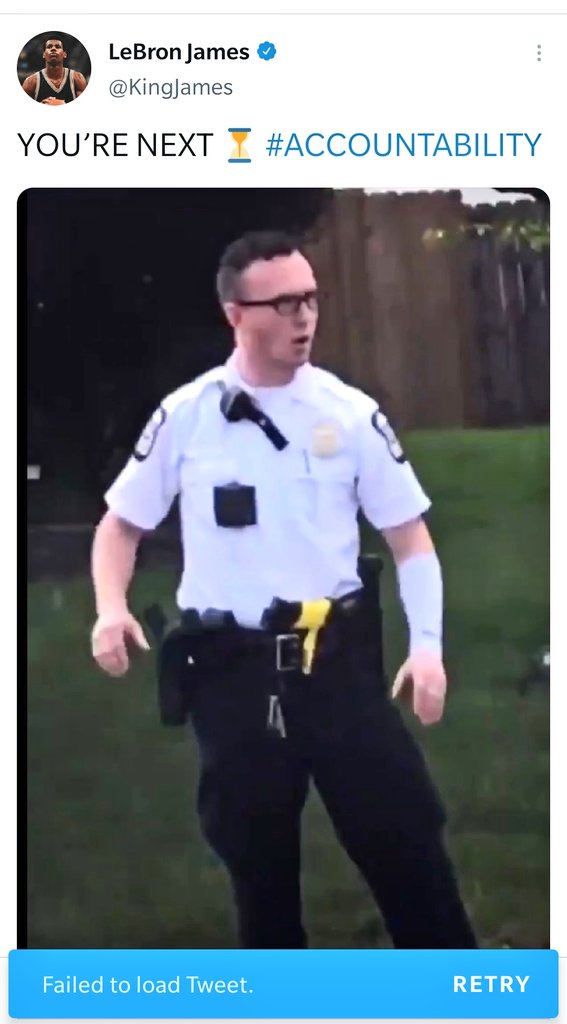 Trump said that James' "racist rants are divisive," and criticised him for encouraging a pile on and assuming the officer's guilt before an investigation into the incident had even taken place.

"LeBron James should focus on basketball rather than presiding over the destruction of the NBA," Trump said.

"His RACIST rants are divisive, nasty, insulting, and demeaning. He may be a great basketball player, but he is doing nothing to bring our country together!"

The Derek Chauvin verdict was celebrated by a significant section of society, who saw his conviction as a step towards solving a racism issue within the American police force.

Others saw it as a troubling example of mob justice, criticising the speed of the trial, and the way the city of Minneapolis paid millions of dollars to Floyd's family before the trial had even began.