DRIVERLESS CARS will be commonplace on Irish roads within the next decade and could save countless lives, according to the Road Safety Authority.

The RSA outlined its vision for the future of autonomous road travel during a conference on the topic at Dublin Castle. The event was organised to explore the opportunities self-driving cars could offer to people in Ireland.

Some concerns had previously been expressed over the dangers of self-driving cars following the death of a woman in Arizona earlier this year.

49-year-old Tempe resident Elaine Herzberg was killed after being hit by a self-driving Uber as she crossed the road.

Despite this, RSA chief executive Moyagh Murdock was adamant that the technology could help save lives.

"I do believe they can certainly reduce the severity of injuries and ultimately we would like to think they can save lives," she said. 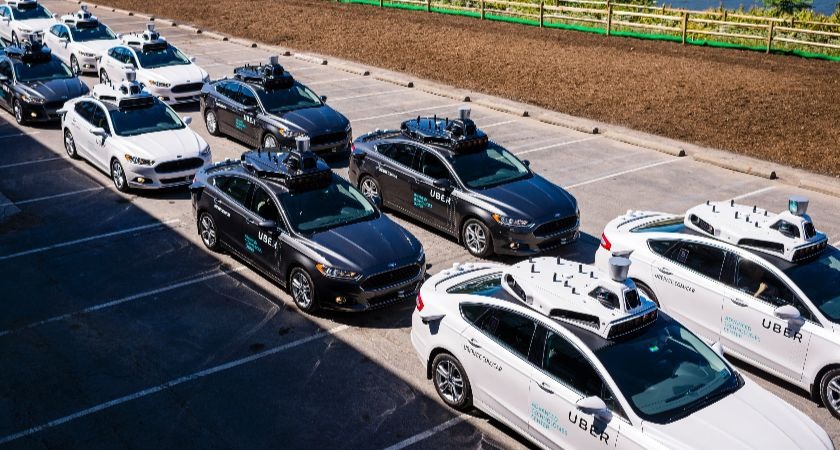 Despite these claims and the plans to roll out driverless cars in Ireland over the next decade, the wider public seem less enthused.

Behaviour & Attitudes research around driverless cars found that 35% of Irish adults would trust a self-driving car to bring them home safely.

More significantly still, just 25% of respondents expressed an interest in purchasing a car of this kind.

Despite this, experts insist that the introduction of driverless cars will lead to a reduction in accident and fatality levels, reducing the risk created by human error in the process.