DUBLIN RANKS higher than every city in the United Kingdom when it comes to the standard of living experienced in the capital.

That’s according to Mercer’s 21st annual global ranking of the standard of living experienced in the world’s biggest cities.

The results are based on factors like public transport, climate, health, infrastructure, sanitation standards, and security.

Political and economic conditions are also an important consideration.

A total of 231 cities were assessed as part of the Mercer rankings, with Dublin coming in a credible 33rd.

That represents an improvement on the 2018 rankings which saw the Irish capital placed 34th.

Dublin came in just behind Calgary in Canada and just ahead of San Francisco.

It remained ahead of the UK’s biggest and best cities with London coming in as the highest ranked in 41st, ahead of Edinburgh (45th), Glasgow (48th) and Birmingham (49th). 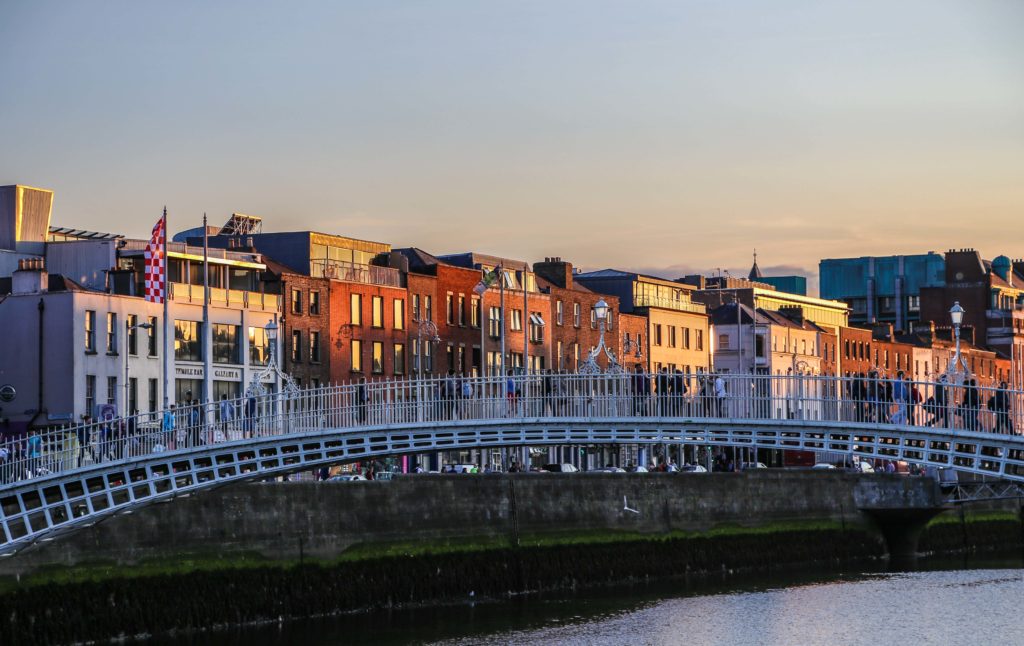 Vienna took top spot ahead of Zurich with Vancouver, Munich and Auckland completing the top five.

The Austrian capital came in top of the pile for the 10th straight year.

Baghdad in Iraq came in dead last in the new ranking.

Mercer’s authoritative survey is one of the most comprehensive of its type in the world.

It is conducted annually to enable multinational companies and other organisations to compensate employees fairly when placing them on international assignments.