DUBLIN IS one of the world's most expensive cities for expats to live in, the new Mercer Cost of Living Survey has revealed.

The annual survey, which monitors 209 cities across the world, has found that Ireland's capital city is the 39th most expensive cities for expatriates to make a living.

The 2021 Mercer Cost of Living Survey aims to help multinational companies and governments to determine what working immigrants should be paid in order to make a living wage.

One of Dublin's major downfalls when it comes to a quality of life for expats is the cost of renting in the city, an issue felt by citizens and immigrants alike, and which has been the source of huge anger in Ireland for years, a fury felt in 2020's General Election when Fianna Fáil and Fine Gael both suffered in the polls. 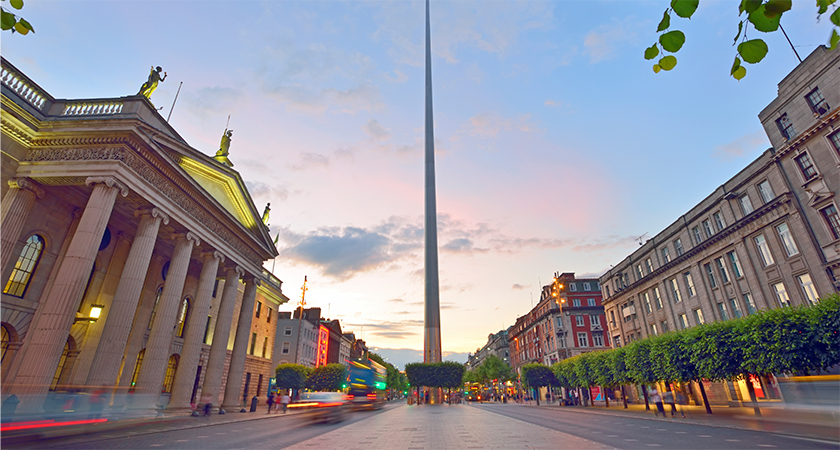 Compared to last year, Dublin has risen seven places, up from 46 in the 2020 Mercer Survey.

Of the top 10 most expensive cities for expats, only three were European, and all of them in Switzerland: Zurich, Geneva and Bern.