A DUBLIN park is set to be renamed in honour of Irish vocalist and Boyzone band member Stephen Gately, over a decade on from his tragic death.

The 33-year-old grew up in that particular area of Dublin, close to the six-hectare park.

His mother, Margaret, still resides on Sheriff Street, where the singer was raised.

Independent councillors Christy Burke and Anthony Flynn put forward the name change proposals at a meeting of the Central Area Committee this week.

Cllr Burke confirmed the motion was subsequently passed with unanimous backing and is set to go before the city council.

“Stephen meant so much to the people of the area. He was a local lad made big and he never forgot that,” he said. 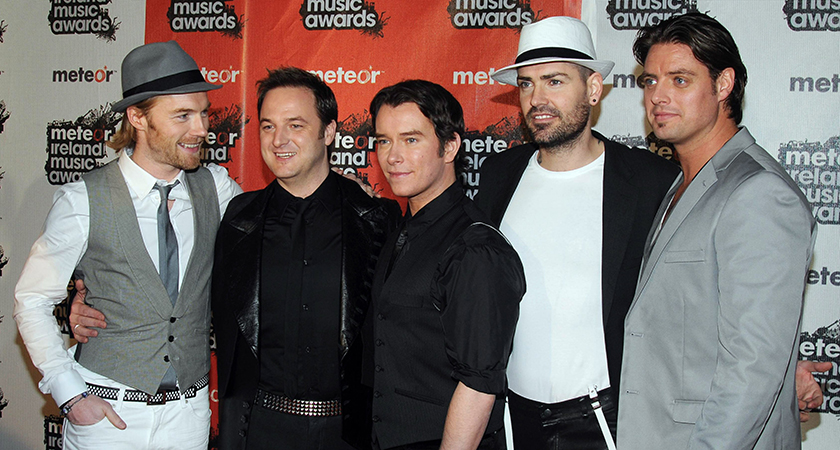 Gately’s mother, Margaret, spoke earlier this week of the immense pride her son would have felt had he been alive to see the renaming.

The plans were also welcome by fellow Boyzone member Keith Duffy who told fans on Instagram it was “a beautiful way to remember the legend of Stephen Gately”.

Fellow Boyzone star Ronan Keating also gave the thumbs up to the idea.

Gately died on October 10 2009 at his holiday home in Majorca.