The Ha'penny Bridge is a pedestrian bridge built in 1816 over the River Liffey in Dublin, Ireland.

Dublin has been ranked among the most 'Instagrammable' destinations on earth.

Dublin outranked a number of sun-kissed tourist hotspots, including Phuket in Thailand and Marrakesh in Morocco, and came in just behind the likes of Seoul in South Korea and Budapest in Hungary.

Big 7's list of the '50 Most Instagrammable places in the world' was worked out by using a scoring system that analysed the number of hashtags per destination, survey results, and input from its editorial team. 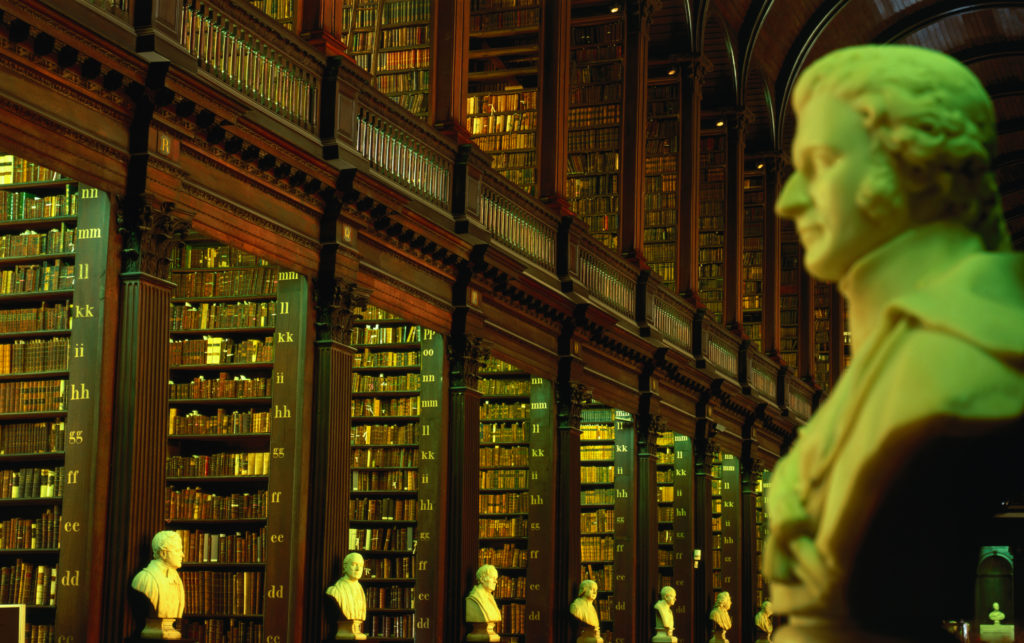 "Wander the halls of the world's most epic library, aka, The Library of Trinity College and bring your #bookworm aesthetic full circle. And then clink a few pints of Guinness in the uber photogenic Temple Bar area. Either way, you’re set for some great shots to join in the 12.4 million others on Instagram under the #dublin hashtag."

The Japanese capital of Tokyo was deemed the world's most Instagrammable place, followed by the Philippines (in its entirety), and Paris, the so-called city of love, in France.

With Dublin in lockdown and strict travel restrictions imposed due to coronavirus, at least people can still enjoy the splendour of Ireland's once bustling capital from the snippets that exist on Instagram.

Ireland location named in top 10 most 'Instagrammable' spots in Europe