AN IRISH woman has been arrested in South Africa as part of an investigation into the murders of two Irish men in Ireland in 2014.

Originally from Clontarf, Dublin, she was detained in connection with the murders of Eoin O'Connor, 32, and Anthony Keegan, 33, in County Meath. 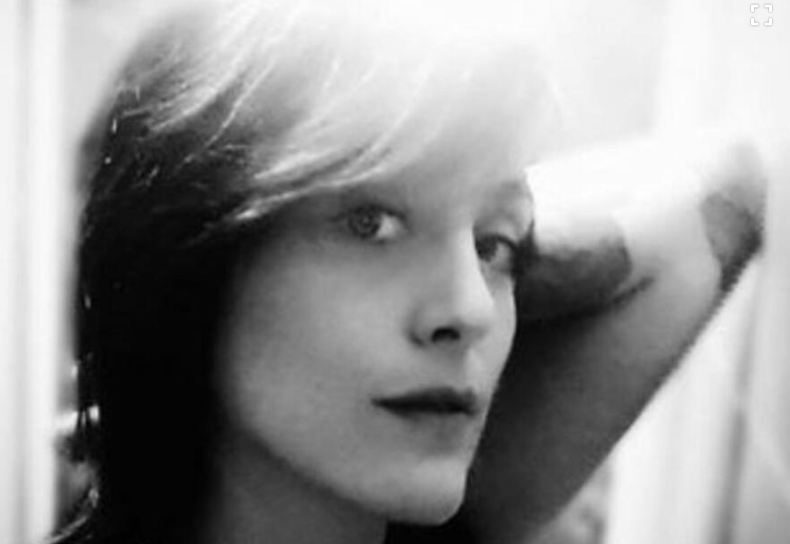 The woman was expected to appear before Bloemfontein Magistrates' Court.

The men's bodies were found on Inchicup Island, Lough Sheelin, Co Meath on 26 May 2014.

They were reportedly discovered wrapped in plastic sheeting and buried in a shallow grave.

South African police said that after the killings, the suspect left Ireland.

A statement from the South African police service said:

"A 42-year-old suspect was arrested on Tuesday 4 October 2022 by the Hawks serious organised crime investigation team, together with SAPS Flying Squad and SAPS 10111, all based in Bloemfontein.

"Her arrest comes after Interpol issued a warrant of arrest against her regarding the murder of Eoin O'Connor and Anthony Keegan who were found murdered in Ireland in 2014. After the murder of the deceased persons, the suspect then fled the country."