A MOTHER-OF-THREE living in Dublin has released photographs of a "mountain of rubbish" in her neighbour's garden which is attracting rats to her property.

Sinead, from Clondalkin, says that her neighbour has been summoned to court twice over the issue, but both times he failed to show.

Speaking to 98fm's Dublin Talks, she spoke of how the issue has been going for four years and has now attracted a number of rats to the area. 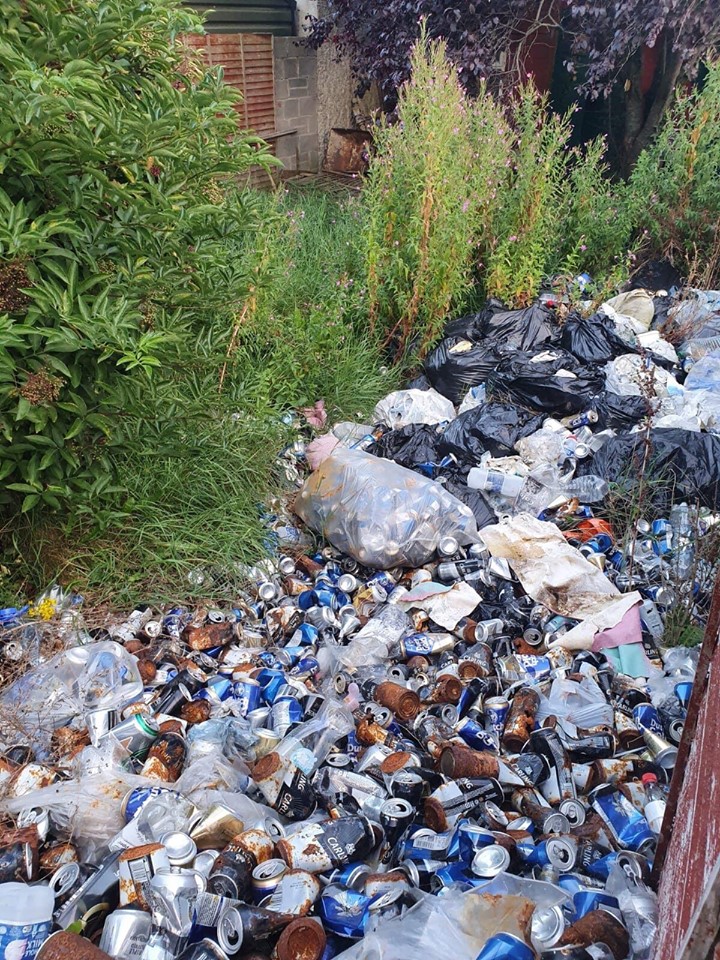 "You can't see any ground in his back garden. He can't open his back door!" Sinead insists.

"At one stage a few years ago he opened his door and threw a bag of rubbish and it landed in his next door neighbour's garden and he had to throw it back over.

"It's disgraceful. In the summer there's a hum from it ... It's mountains and mountains, a normal person couldn't clean it. It would take a proper procedure to remove it. The house has gone to ruins."

Sinead added that she isn't a direct neighbour of the litter lout, but that her garden backed onto his. Nevertheless, she says rats have been appearing on the wall and have been coming into her garden.

Despite this, she insists that she is "one of the lucky ones." 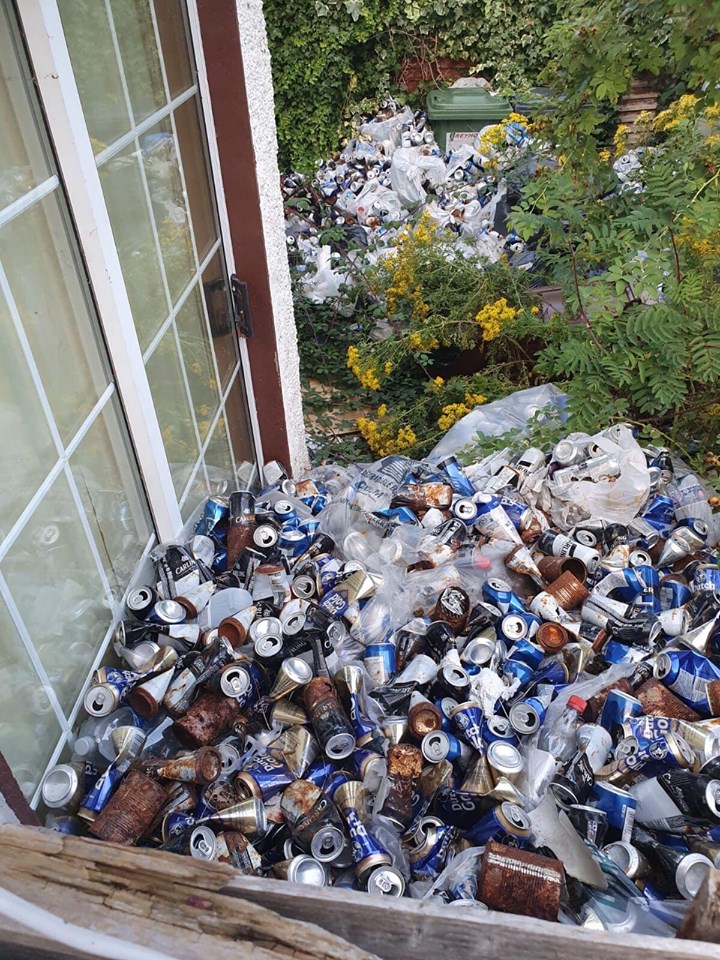 "I'm at the back of the property, the neighbours on each side of them have rats in their attics. They're catching rats, pest control have been out and they're catching loads.

Sinead mentioned that she has been in touch with the HSE and Environmental Health Association of Ireland who deemed that the garden was a public health issue, but because the culprit hasn't turned up to court, nothing has been done.

"I have three young kids, and I couldn't let them out the back unless I was with them, because I'm paranoid," she added.

"I'm barricading my house, I'm keeping my kids under lock and key.

"We have a trampoline. They want to be out playing."

You can listen to the entire interview here.