IRELAND’S BIGGEST civic cultural celebration, the famous St. Patrick’s Festival, is returning for another five-day extravaganza in Dublin this March.

For five memorable days and nights, running from March 13th through to the 17th, the capital will serve as a showcase for Ireland’s unique cultural heritage with almost one hundred events set to take place.

Offering something for fans of the traditional and contemporary, the St. Patrick’s Festival will focus on everything from music, performance, art, spoken word and literature through to tours, trails, food events, family fun and so much more besides. 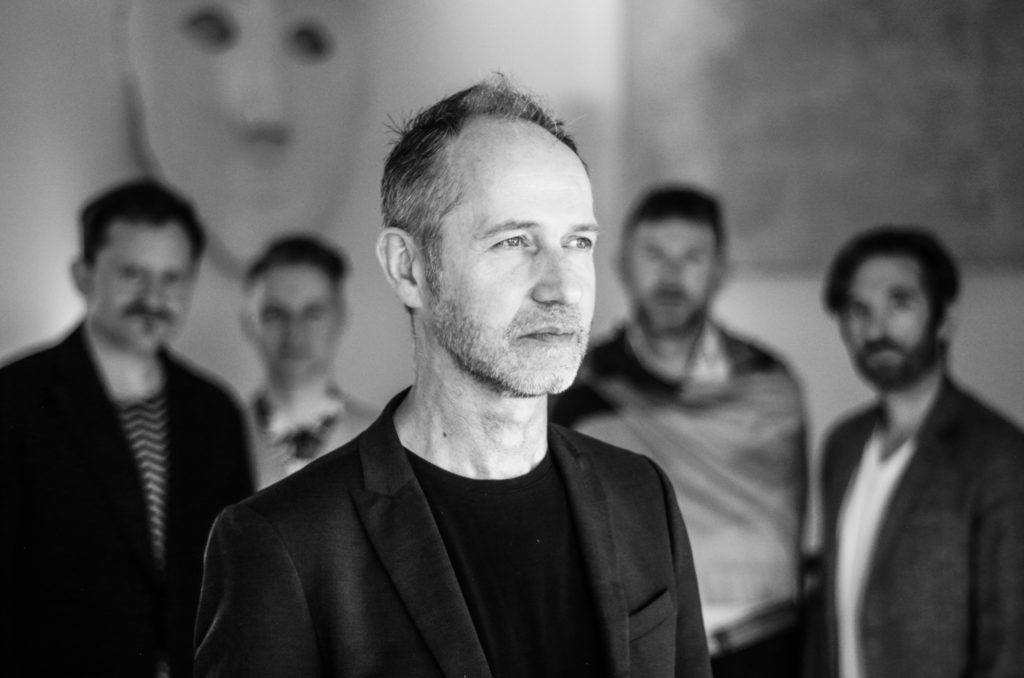 Principally funded by Fáilte Ireland, Dublin City Council, the Department of Transport, Tourism and Sport and the Department of Culture, Heritage and the Gaeltacht, the 2020 edition looks set to provide a raft of notable highlights for fans of all things Irish.

The inimitable Colm Mac Con Iomaire will also be on hand for a special performance with the ConTempo Quartet, accompanied by his full band, for one night of exhilarating traditional music led by one of the most outstanding Irish fiddle players of his or any other generation. 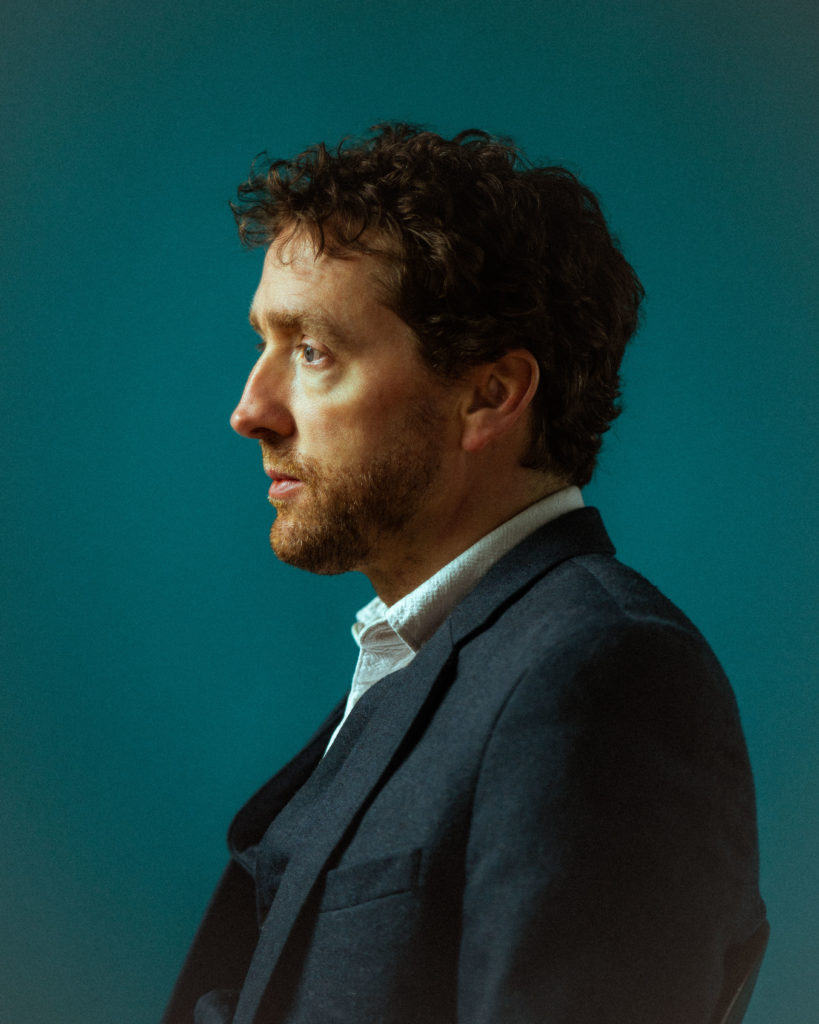 No St. Patrick’s Festival would be complete, of course, without a tribute to the greatest wordsmith this island has ever known, James Joyce.

Utilising Joyce’s unique affinity between language and music, Matthew Nolan and Adrian Crowley have created a performance piece around his second and last book of poems, Pomes Penyeach, which is brought to life through the understated and graceful voice of Lisa Hannigan and many guest performers.

Elsewhere, a lively evening of conversation is on the cards with renowned, multi award-winning RTÉ producer and broadcaster Marian Richardson set to sit down with the award-winning comedian, actress, presenter and 2019 Parade Grand Marshal, Deirdre O’Kane. 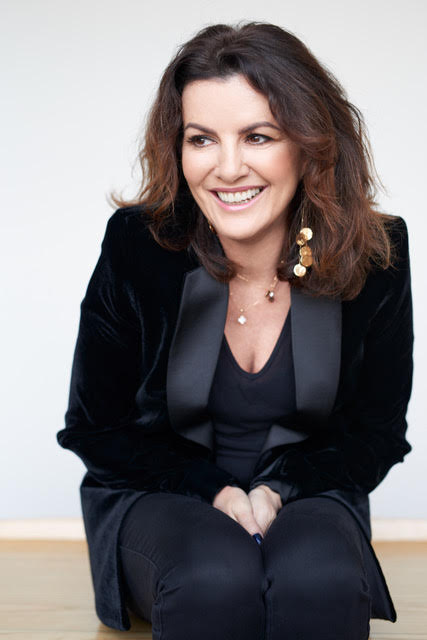 Kicking up the tempo, cutting edge Irish hip hop artists Mango X MathMan are teaming up with the internationally-renowned Crash Ensemble, for Zero Zero, a show fusing street music, rap, spoken word and contemporary classical in one unmissable night of music, as part of Where We Live, a ten-day series of events within St. Patrick’s Festival, presented by avant garde  Irish theatre makers, THISISPOPBABY.

The unique relationship between music and storytelling will be explored further in the Abair series, which explores Ireland’s oral traditions. One is these exciting shows sees Eddie Lenihan and Macdara Yeates take to the stage together.

An author, storyteller, lecturer and broadcaster, Lenihan is one of the last practising seanchaithe (traditional Irish lore-keepers and tale-spinners) remaining in Ireland and a national treasure to boot.

Alongside Yeates, renowned traditional folk singer with a penchant for traditional ‘big’ songs, songs of old Dublin dock workers, and ballads from the Traveller tradition, they are presenting an evening of songs and stories on the theme of ‘treasured places’. 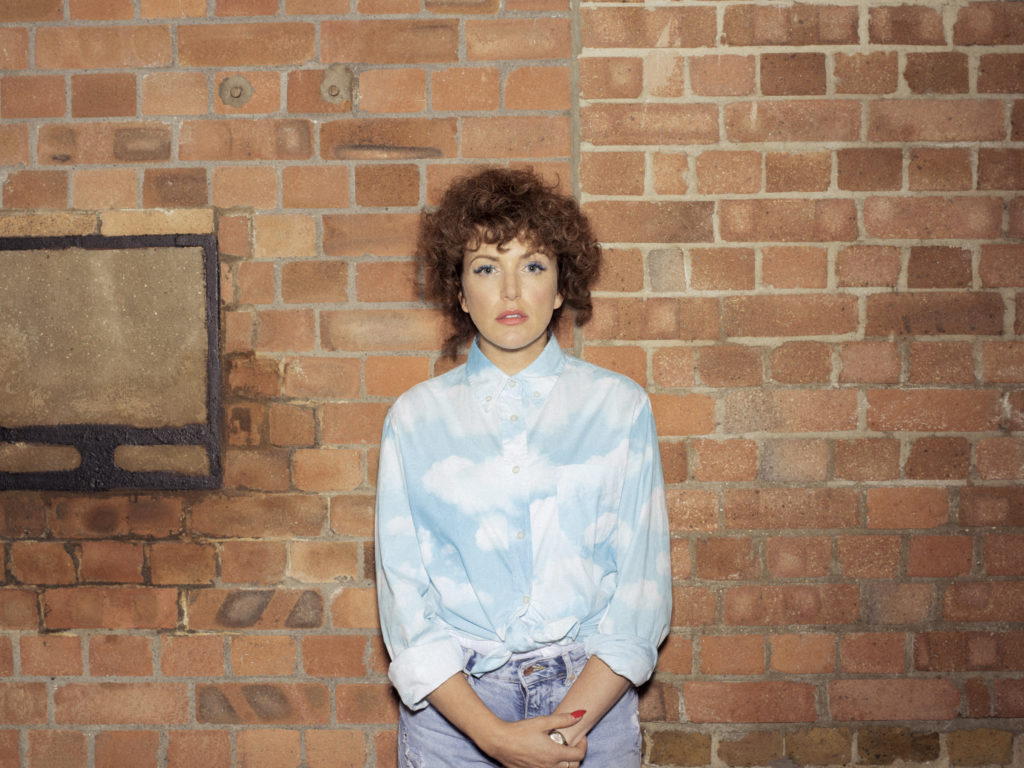 Rounding off the highlights is world-renowned DJ and BBC Radio 1 broadcaster Annie Mac, returning to her home city of Dublin for an iconic set at the Guinness Storehouse. The Dundrum DJ will be joined by Dublin rapper Kojaque and his unique blend of jazz beat and poetry touching on life in the Irish capital, the bass heavy electronic pop new wave Irish superstar Soulé and emerging Limerick hip hop star Denise Chaila.