DUP LEADER Edwin Poots has resigned his position as leader of the DUP just three weeks after he replaced the ousted Arlene Foster from the role.

Mr Poots took up the position 21 days ago, but has himself been ousted after huge anger from fellow Democratic Unionist Party when Mr Poots went against the party and nominated Paul Givan as First Minister.

Mr Poots nominated Mr Givan to stop the collapse of the Stormont Assembly: Sinn Féin refused to re-nominate Michelle O'Neill as Deputy First Minister unless they could have a guarantee that the Irish language act, which would give official status to both Irish and Ulster-Scots, would be legislated before the summer break.

Mr Poots had refused, but Sinn Féin approached Westminster directly, and Northern Ireland Secretary Brandon Lewis confirmed that if the DUP had not agreed to the legislation by October, the British Government would enact it. 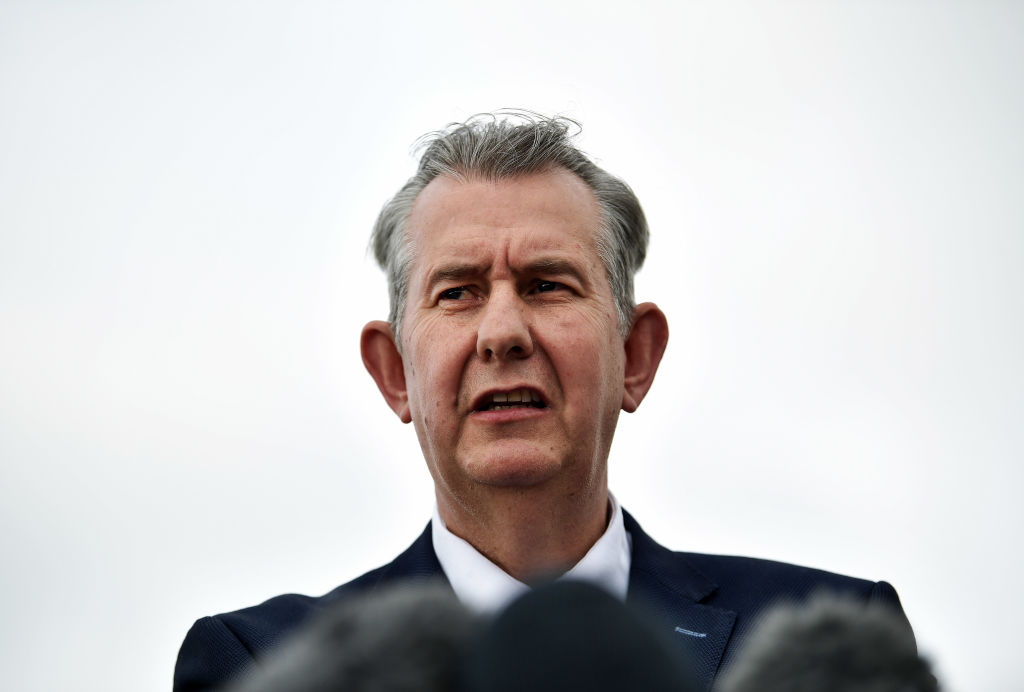 The DUP were extremely unhappy with this proposal, and the vast majority voted against Mr Poots nominating a First Minister, but Mr Poots did so anyway to break the deadlock, and an emergency meeting late last night ended with his resignation.

In a statement, he confirmed that he had resigned and asked the party chairman to start an electoral process for a new leader, writing:

"The party has asked me to remain in post until my successor is elected.

"This has been a difficult period for the party and the country and I have conveyed to the chairman my determination to do everything I can to ensure both unionism and Northern Ireland is able to move forward to a stronger place."

Edwin Poots was a controversial pick for the position of DUP leader: the creationist, who believes the earth is 6,000 years old, narrowly beat Sir Jeffrey Donaldson to the position, and reports suggest Mr Donaldson is now the favourite to take over as DUP leader.

Should Donaldson be chosen for the role, he would have to resign as MP, be elected to Stormont and still face the demands for the Irish language legislation, meaning the collapse of the Assembly is still a potential threat, The Guardian reports.

A planned meeting between the North-South Ministerial Council which was due to take place in County Armagh today has been postponed due to the "new developments" in Northern Ireland.