IF you were in any doubt, Irish postmen (and women, obviously) are the best in the world.

Sure, you might think it’s an easy job delivering letters, especially in a country as relatively small as Ireland.

However we’ve all had a piece of mail go missing despite putting the correct postage and a clear address on it.

Which just makes these following feats of postal heroics all the more amazing.

From letters with a map instead of an address to mail addressed (badly) to animals, here are eight times Irish posties delivered. 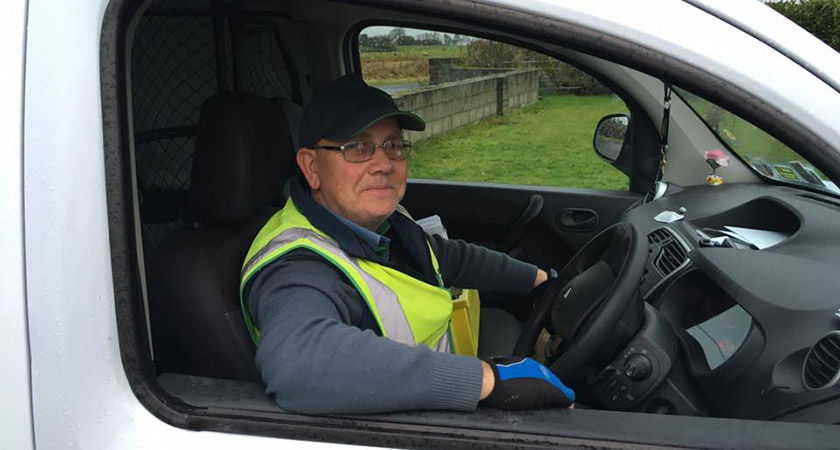 Life story on the envelope

No name and address? Don’t worry, just put ever other single detail of a person’s life on the envelope and it’ll be sure to reach them.

“You know yer wan, the mother’s Hogan from Castleblakeney,” began the 90-plus word ‘address’, before going into details of how many children and pets the intended recipient had and where she moved to after getting married.

We think the eureka moment for Celsius was the description of the garden: “She has a shrine to the Virgin Mary in the left corner.” 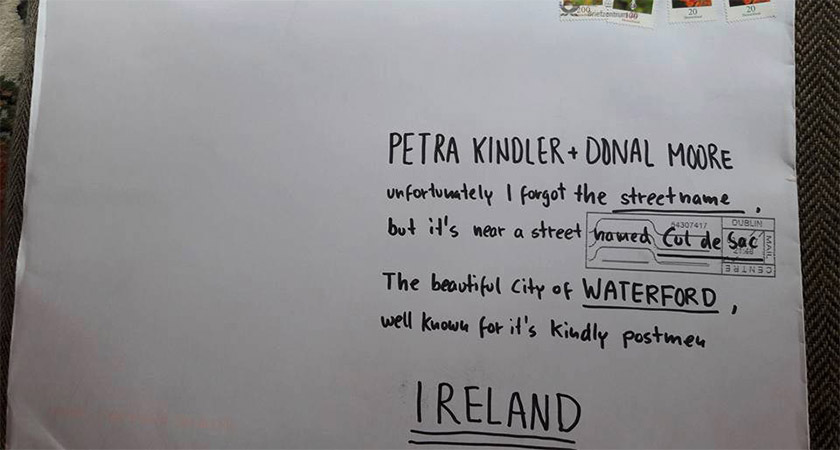 A postman in Waterford somehow delivered this letter (Image: Facebook)

Flattery will get you (and your mail) everywhere

Okay, so you know the name, but not the address. And you’re posting from another country.

Not to worry, just lavish praise on the Irish postie and he’ll sort you out.

Also in December 2016, Petra Kindler in Waterford received a Christmas card from a friend in Germany, who wrote: “I forgot the street name but it’s near a street named Cul de Sac.”

Technically that’s a type of street, not a street name, but it didn’t matter. After adding on the envelope that Waterford was “well known for its kindly postmen”, the card arrived successfully. 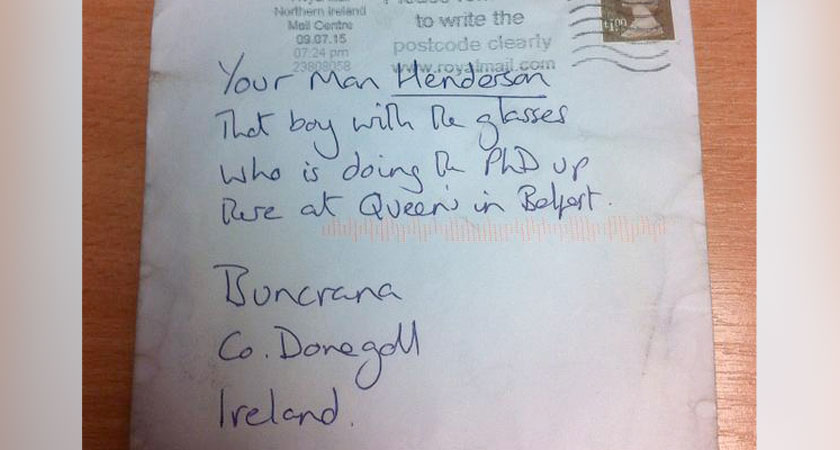 Buncrana isn’t the biggest place in the world, but we’re sure there’s more than one person called Henderson that lives there.

Yet Barry Henderson successfully received a letter addressed to ‘Your Man Henderson’ from his friend in Belfast who wanted to test the capabilities of Irish postmen.

The clincher? He added: “That boy with the glasses.” 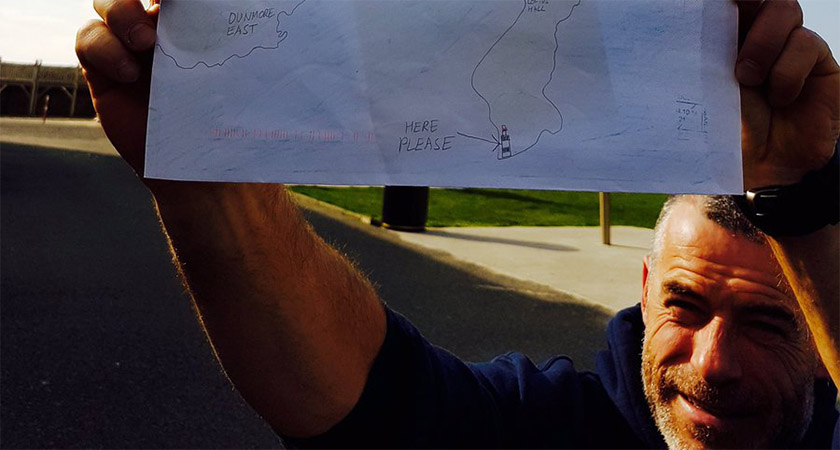 Some people really like to torment Irish postmen. Dubliner Dave Curran actually writes a blog called Me Versus An Post, where he details how he tests Ireland’s amazing postal staff.

He fiendishly dispensed with an address and decided to draw a map of the Wexford and Waterford coast, with an arrow and the words ‘here please’.

‘Here’ was Hook Lighthouse and the letter was successfully delivered. 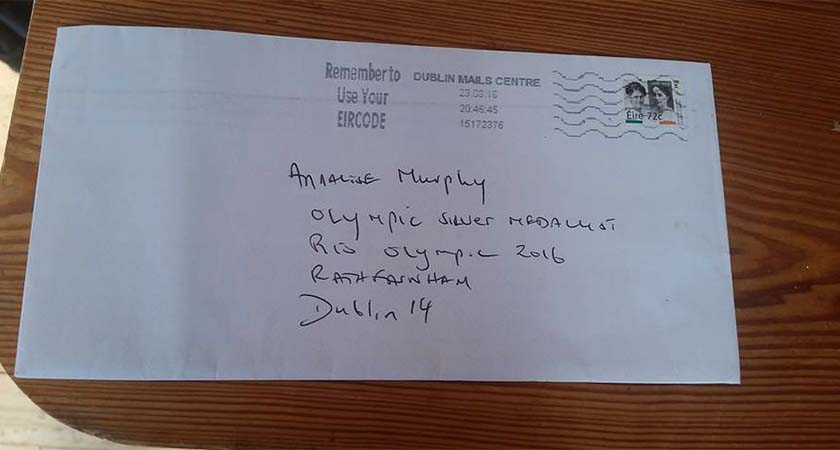 Sure you can't move in Rathfarnham for Olympic silver medallists

Annalise Murphy may have taken silver at the Rio Olympics but the postman took gold for this delivery.

A letter from a fan to the sailor had only her name and the area of Dublin she lived in for an address.

However specifying ‘Olympic Silver Medallist Rio 2016’ was enough for it to reach the athlete. 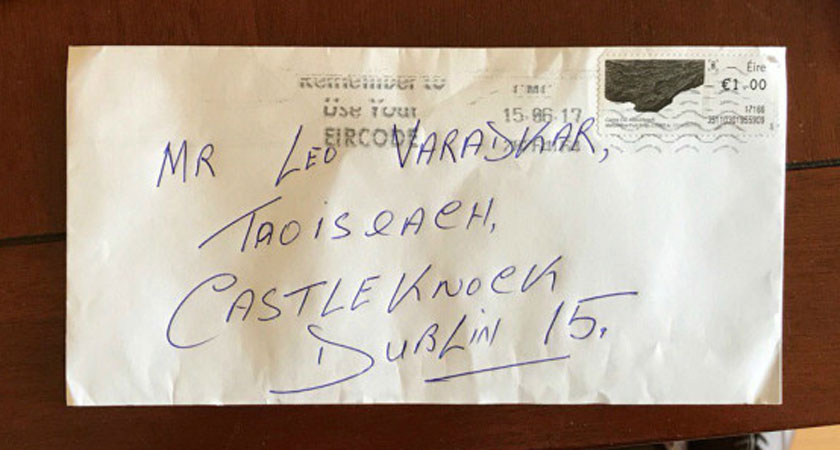 It’s not that hard to write a letter to the Taoiseach, just send it c/o Government Buildings.

Shortly after Leo Varadkar became Taoiseach, he received a vaguely addressed letter with his new title on the envelope.

However he received it at his home address, despite it just including the Dublin suburb where he lives.

Although if you're a postman and the Taoiseach himself is on your postal route, that's something you're probably gonna remember. 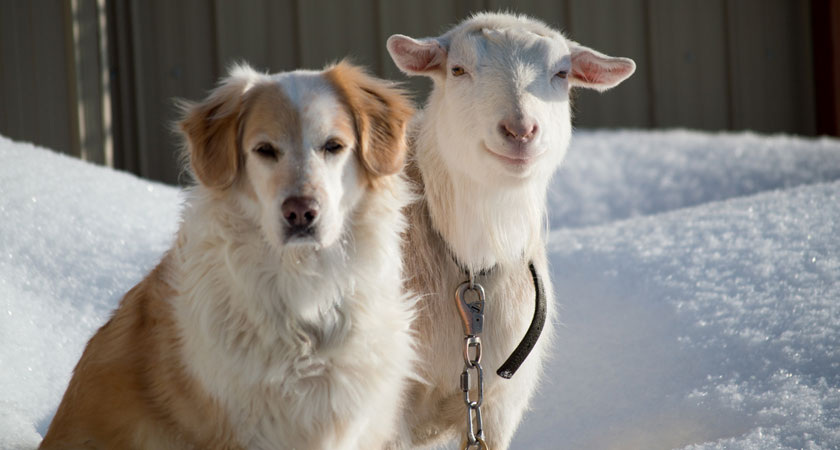 We’ve already seen that vague geographical descriptions and details of someone’s pets is a surefire way to ensure your post is delivered.

Dan Cronin in Cork received a Christmas card from a friend in Scotland addressed to The Guy With the Goats and Dogs.

Luckily the sender specified that it was The Guy With the Goats and Dogs who lives ‘Some Place West of Macroom’ as opposed to the goat herder who lives east of Macroom. 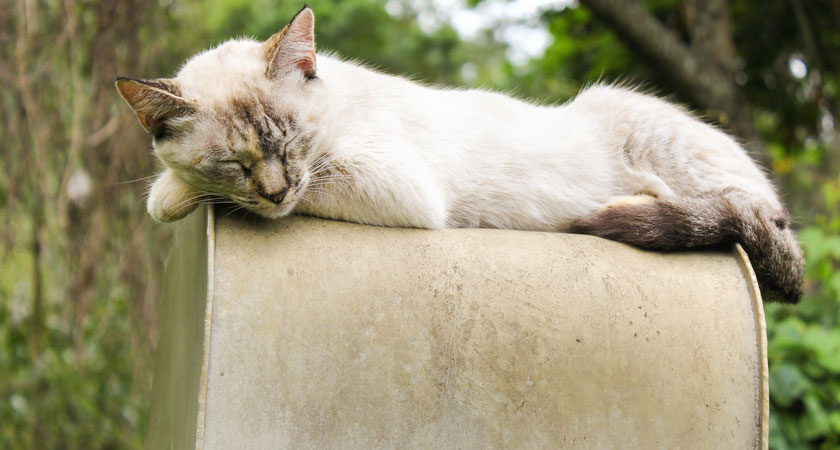 Not human? No problem

Yes, Irish postmen will even deliver a vaguely addressed parcel to animals.

After enlisting the help of a local school, St Annin’s National School, Sam the Cat’s owner was traced and Sam got his parcel.

Probably catnip or string or something